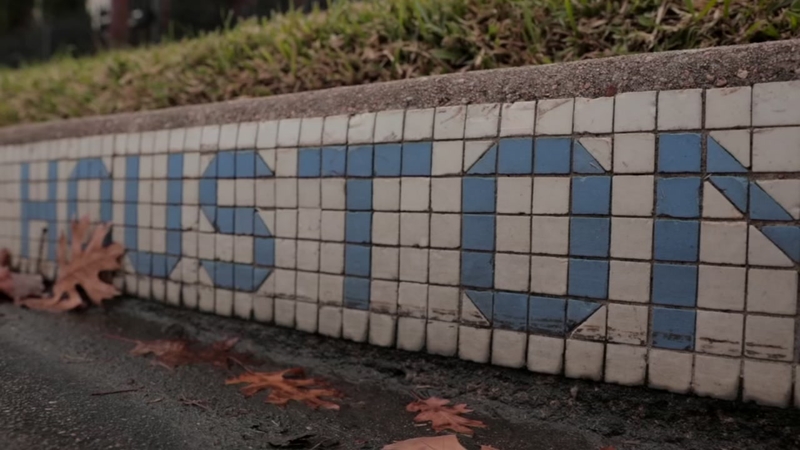 Do you know the history behind Houston's streets?

HOUSTON, Texas (KTRK) -- We drive on them and past them all the time, but do we really know the stories behind Houston street names?

Our Houston street names have tales to tell, of humor and tragedy, passions and pleasures, heroes and history. That includes Allen Parkway, named after Houston's founding fathers, the Allen brothers.

When Michael Louis Westheimer first bought his 640-acre farm, he was so far out in the boonies, he built his own school and medical facility where St. John School sits today. This was because most of his livery business was in downtown Houston.

Houston's first planned community was the Heights, appropriately named because its elevation was 70 feet above sea level and 23 feet higher than downtown.

Artesian Street is named for the Houston Water Works well drilled on the banks of the bayou where the Downtown Aquarium sits today.

Houston celebrates beloved bartender Dick Dowling with a street and a statue in Hermann Park. Dowling's most famous drink? "Kiss me Quick and Go!"

One of Houston's grisliest murders occurred in the vintage farmhouse once owned by the dairy farming Driscoll family at 1815 Driscoll St. On Father's Day 1965, the butchered bodies of then-tenants, Fred and Edwina Rogers, were found in their icebox. The Ice Box Murders have never been solved and townhouses replaced the old farmhouse.

Some other streets were named to slyly accommodate each other, like the intersections of Sears and Roebuck, and Mutiny and Bounty.

In addition, Houston's original street names weren't found on signs. They were built into curbs on little blue and white tiles.

Faster cars required higher street names for better visibility. But many of the original curbside tiles remain, which are pleasant reminders of Houston's slower paced past.

You can get a full rundown of the history behind Houston streets at this website.

Houstonians have long debated the pronounciation of these streets.