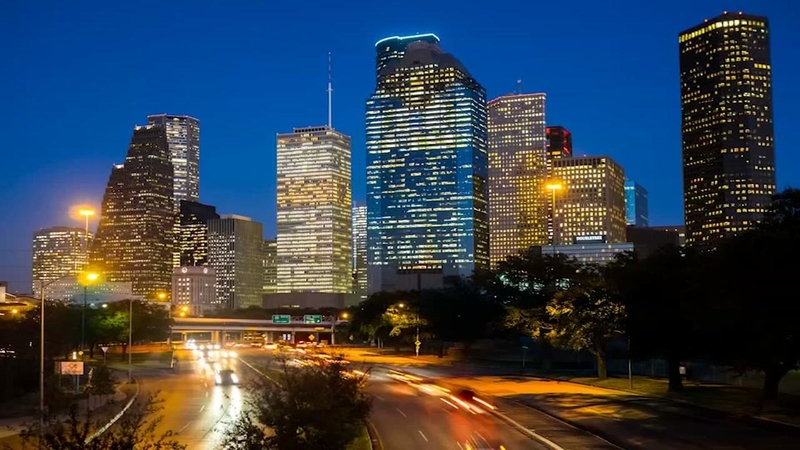 HOUSTON, Texas -- Houston boasts the largest church in America, so it could stand to reason that its citizens are a decent lot. Not so, says a new report, which reveals some damning information: The Bayou City is quite sinful.

In keeping with a seasonal theme of naughty vs. nice, a new study released by personal finance site WalletHub sought out the most wicked places in America. WalletHub compared more than 180 U.S. cities based on seven sinful behaviors: anger and hatred, jealousy, excesses and vices, greed, lust, vanity, and laziness.

Houston clocks in at No. 4 on the list, behind Las Vegas (no surprise there), Los Angeles (again, no surprise), and New York. Houston ranked 57th in anger and hatred, 42nd in jealousy, 88th in excesses and vices, 51st in greed, 77th in laziness and 8th in vanity. Of note to amorous H-Towners, the city ranks No. 2 in lust (just behind randy Los Angeles).