It was a violent 24 hours across the city as five separate shootings killed at least four people.

HOUSTON, Texas (KTRK) -- It was another violent night across the city, with five unrelated shootings in less than 24 hours where at least four people were killed, including a security guard.

Officers found a man in his late 20s who had been shot in the head. The man accused of shooting him reported the incident to police and said it was in self-defense, according to Houston police.

In southeast Houston, the security guard was shot to death at what police called an illegal game room operation. It happened around 9:30 p.m. Thursday in the 7000 block of Lawndale.

A black truck pulled up to the building and someone may have been attempting to rob the business, according to Houston police. When the security guard saw the occupants, he drew his weapon and that's when he was shot, police said. Witnesses told officers they heard several shots. There were 10 to 15 people inside the gaming operation when it happened, but most of them took off before police arrived.

Also in southeast Houston, a man was shot to death in the 8000 block of Winthrop around 8:30 p.m. Thursday. No details were available on what happened in that incident.

In another unrelated incident, a suspected car burglar was shot by a woman as he tried to break into a vehicle early Friday.

It happened in the 10900 block of Gulf Freeway at an apartment complex. The suspect is expected to survive after he was shot in the leg, police said.

Thursday and Friday's incidents have added to the growing number of homicides in Houston this year.

Houston Police Chief Art Acevedo said last month the murder rate has been anything but normal.

"There is no norm. This has been a very abnormal year for Houston and across the nation," Acevedo said.

RELATED: Murder count up to 6 in 3 days as Houston police fight to stop the spike 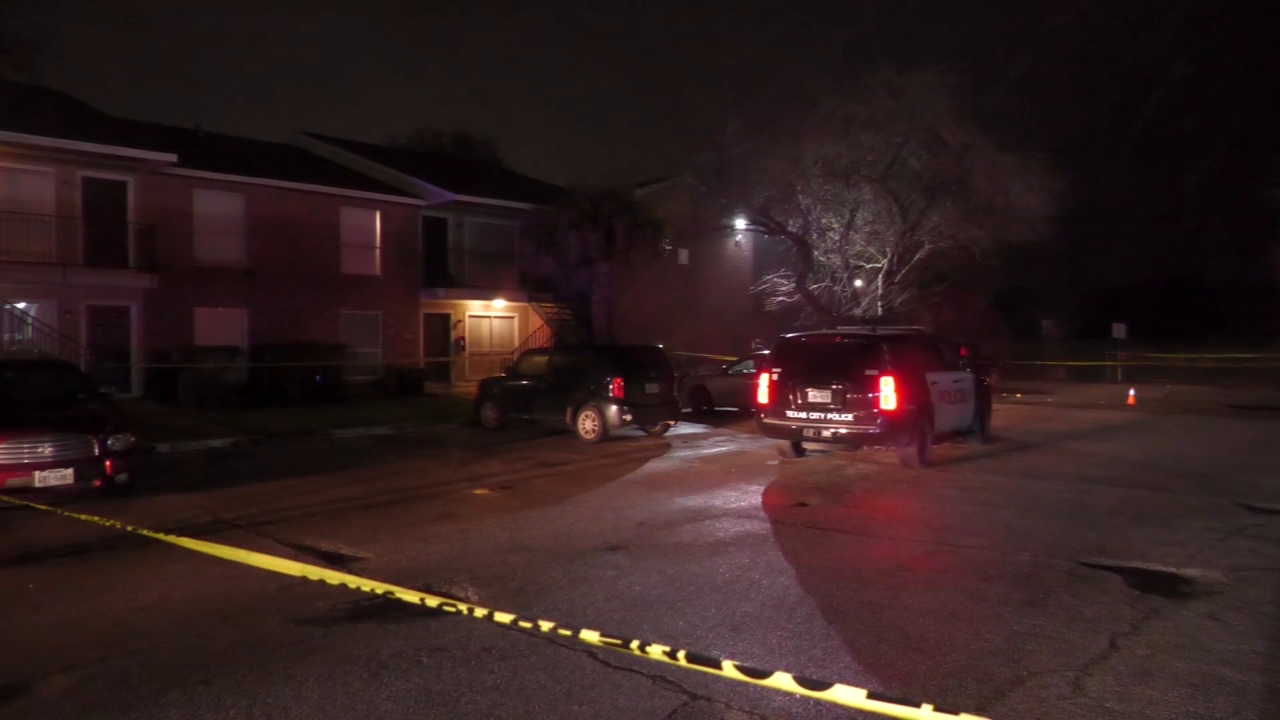