2 people shot along Washington after getting into fight at bar, HPD says 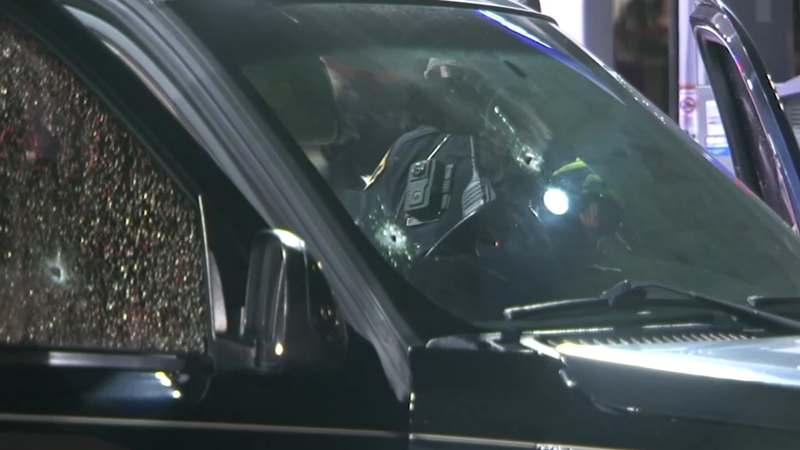 2 people shot after getting into fight at SW Houston bar

HOUSTON, Texas (KTRK) -- Houston police are searching for a gunman who opened fire on an SUV along the Washington corridor, shooting two people after a suspected bar fight.

Investigators spent time looking through a black SUV riddled with bullet holes at the scene, trying to gather clues that could lead them to the shooter.

There were three people inside the SUV when police say the shooter opened fire around 2:30 a.m. Monday. Two people were hit, but their conditions are unknown.

ABC13 crews at the scene counted at least six bullet holes in the SUV.

Central patrol officers are on the scene of a shooting near the 5300 block of Washington Ave. Two people have been shot and transported to the hospital. There are no suspects at this time.

After the shooting, the SUV pulled over for help at a gas station off of Westheimer and Shepherd.

According to police, it all started a couple miles from the gas station at a bar off Washington Avenue.

Investigators believe there was some sort of argument.

It's unclear where exactly the argument unfolded, but ABC13 spotted several officers investigating in the parking lot of Clutch Bar.

Investigators believe the SUV was trying to drive away when the shots were fired.

"We don't know what led to the incident. Possibly, a bar fight occurred. We're still trying to determine where the bar fight happened," Det. Arturo Merino said. "All we know at the moment is that they arrived over here, trying to seek safety after being shot up a couple times."

Police had very little information about the gunman in the shooting, but said they believe they were driving a white vehicle. 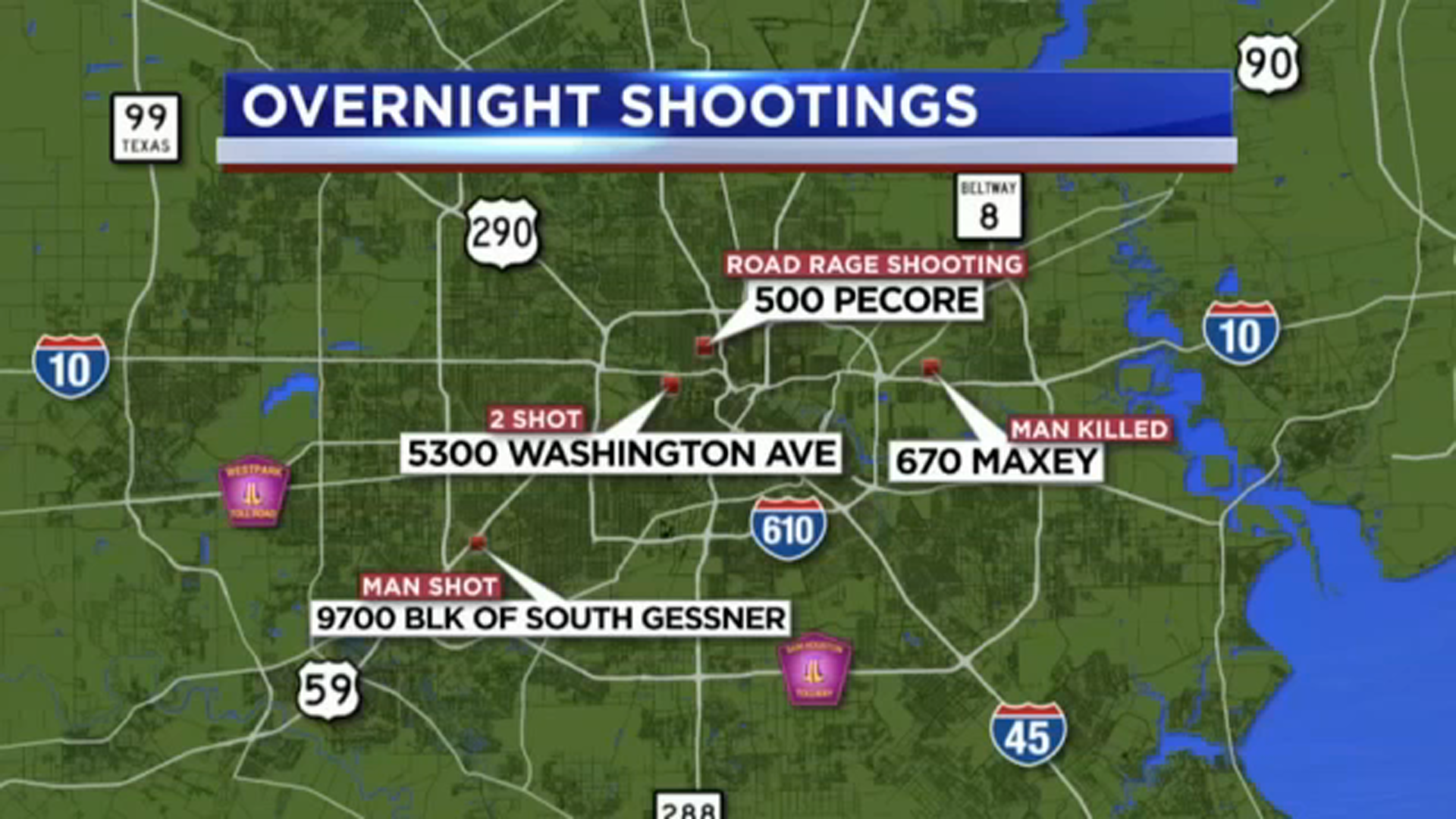 It was a busy Halloween night for HPD. Overnight, ABC13 tracked at least four shootings in a six-hour span across the city.

One person was killed on Maxey Road. At least five others were shot in separate shootings.

The daughter of a member of the Harris County Department of Education board was among the multiple victims killed during a crime-filled weekend.