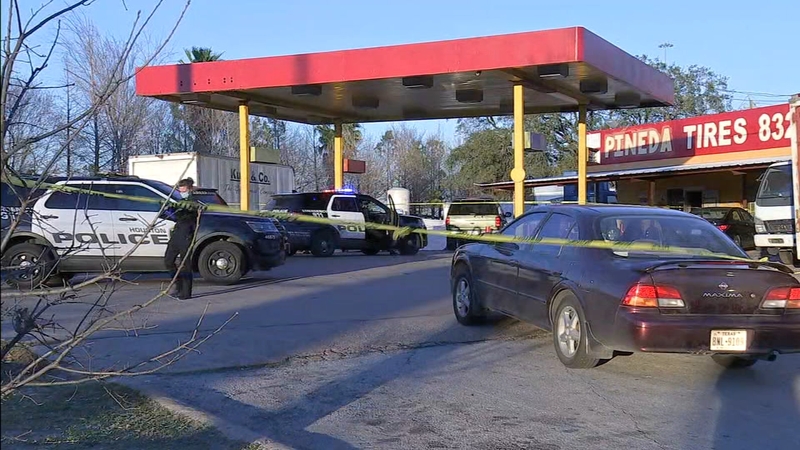 According to police, the shooting happened Sunday afternoon at the Pineda Tire Shop in the 4400 block of the South Loop Freeway.

Detective Eric Martinez said when law enforcement arrived on scene, they found a man unresponsive on the ground near his vehicle.

Officers said the victim appeared to be a Hispanic man in his late 20s. A description of the shooter has not been released.

Several witnesses reported seeing the victim and the shooter in an argument before the shooting.