Who is Robert Covington? Welcome back the newest Houston Rocket

KTRK
HOUSTON, Texas (KTRK) -- The Houston Rockets have said goodbye to some big men and hello to experimenting with "small ball."

On Wednesday, general manager Daryl Morey was involved in a four-team, 12-player trade, which was the largest swap the NBA has seen in 20 years. In this trade, the Rockets welcomed back a familiar face: Robert Covington.

So, who is he? Let's give you a rundown.

This former Minnesota Timberwolve actually started his NBA career with the Rockets back in 2013 when he joined their Summer League. He spent most of the season playing with Houston's G-League affiliate, the Rio Grande Valley Vipers.

Before that, he was setting school records at Tennessee State University. There, he finished with 1,749 points and 876 rebounds, ranking seventh on the school's list for scoring and rebounding.

Since then, he's been with the Rockets, the Philadelphia 76ers and the Timberwolves. With a 7'2" wingspan, this small forward averages 13 points and 5.5 rebounds a game.

Aside from what he can do down the floor, it's safe to say this once-again Rocket is young at heart and likes to have fun. One thing you may not know about the 6'7" wing player is that just last month at 29 years old, and he fulfilled his childhood dream of getting slimed by Nickelodeon.


According to his Instagram, he's also a big animal lover. Covington is the proud father of a black pug that goes by the name Ace. It's not unusual for one to love dogs, but while most won't go near snakes, he kept one as a pet snake.

Covington's impact on the team

With Covington in and Clint Capela and Nene out of the picture, the Rockets look to turn over to a small ball style of play.

Here's what the Rockets are hoping with this change.

The idea is that when it comes time to play against teams like the Los Angeles Lakers, the Utah Jazz and the Denver Nuggets, the Rockets are going to let these teams have the advantage with their notable big men. Now, what the Rockets hope to do is to win in transition, agility and three's from downtown.
Report a correction or typo
Related topics:
sportshoustonhouston rocketsnbabasketballsportstrademinnesota timberwolves
Copyright © 2020 KTRK-TV. All Rights Reserved.
HOUSTON ROCKETS 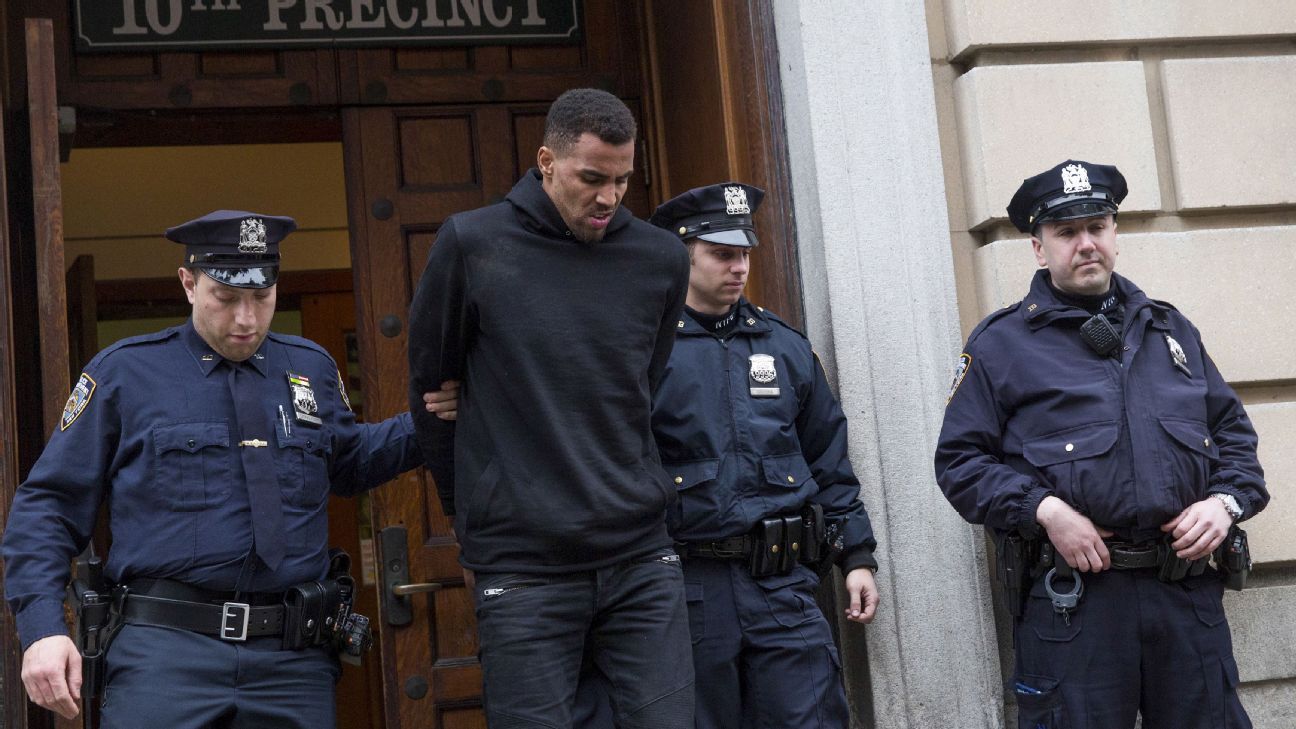 Dunks, game winners and a TD pass: Our favorite play of the season for all 30 teams 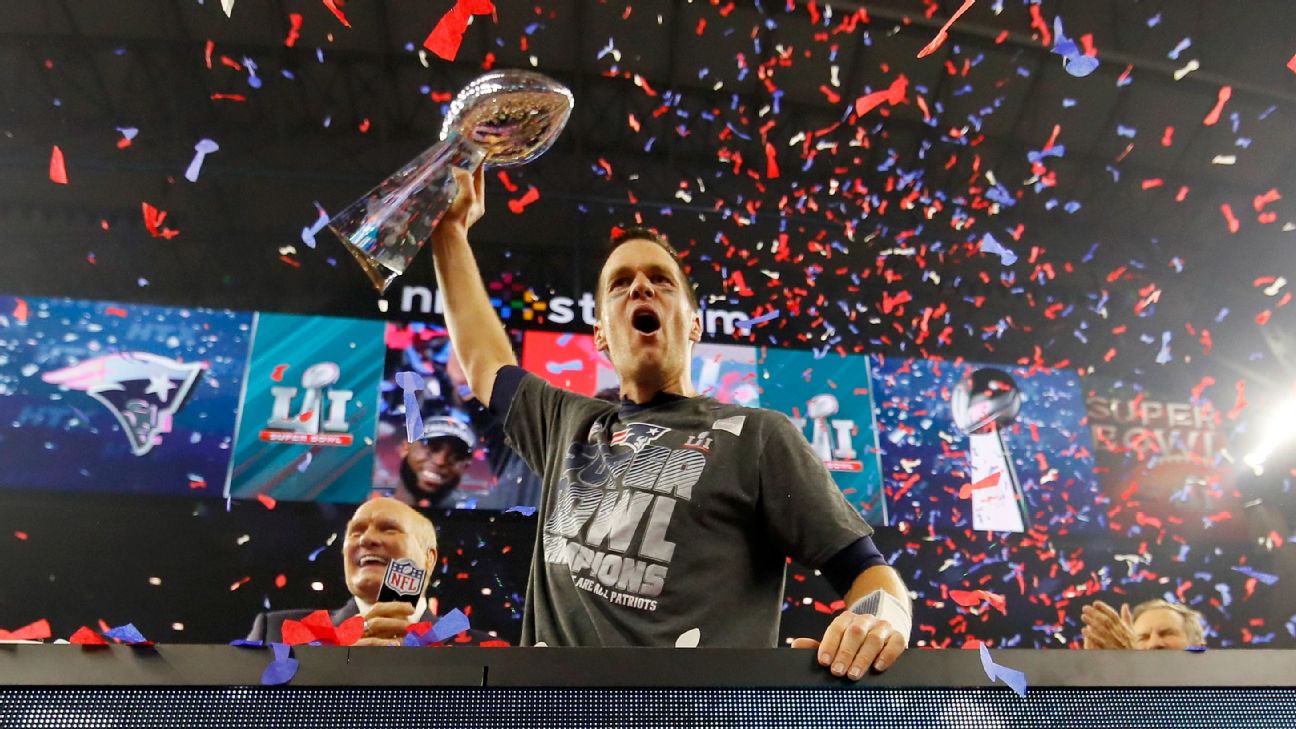 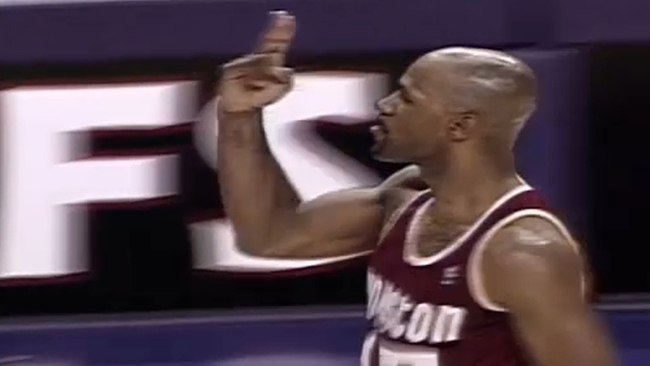