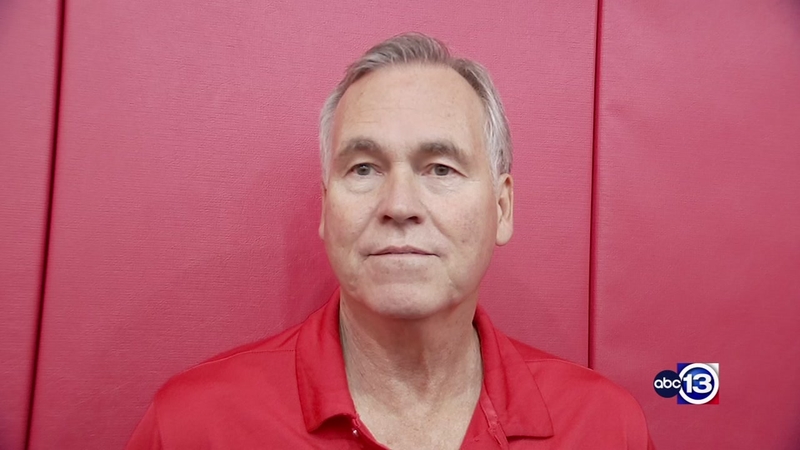 READY FOR TAKEOFF: Rockets eager to blast into preseason

HOUSTON, Texas (KTRK) -- Tuesday marks the beginning of the preseason for the Houston Rockets, and with all eyes on the addition of Carmelo Anthony, head coach Mike D'Antoni is doing everything he can to calm team chemistry questions.

"If great players can't play together, the U.S. Olympic team would be awful," D'Antoni said with a grin.

Anthony has been the subject of much criticism with his reluctance to come off the bench last season in Oklahoma City. But he quickly calmed those fears during Media Day and in training camp, stating he was willing to do whatever it takes for the betterment of the team.

Whether Anthony gets the starting nod or not, the Rockets are confident that they're in better shape right now than they were at the start of last season.

The Rockets finished with a league-best record of 65-17 before losing in seven games to the eventual champion, the Golden State Warriors.

Anthony say he'll do anything to help this team win.

Now with a revamped and star-studded roster, this iteration of the Rockets is ready to run as one to a third championship in franchise history, one step at a time.

The Rockets will play five preseason games, including a home game against the Shanghai Sharks, which are owned by former Rockets center Yao Ming. The regular season will tipoff at home on Wednesday, Oct. 17 against the New Orleans Pelicans.
EMBED More News Videos