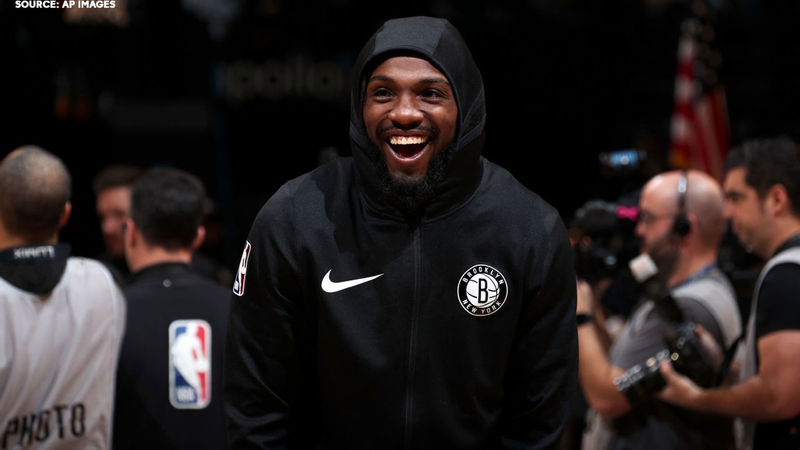 The 6-foot, 8-inch Faried was bought out of his contract by the Brooklyn Nets on Saturday, making him a free agent once he cleared waivers.

Faried has only played in 12 games with the Nets this season, averaging 5.1 points and 3.7 rebounds per game.

The Rockets hope to insert Faried into the lineup immediately with center Clint Capela sidelined due to injury.

RELATED: Rockets lose Capela for 4-6 weeks due to thumb injury

In order to make room on the roster for Faried, the Rockets waived forward James Nunnally who was on a 10-day contract with the team.