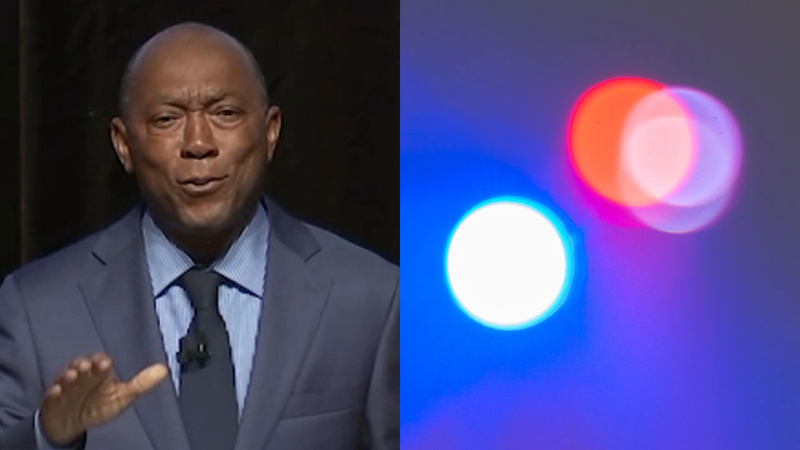 HOUSTON, Texas (KTRK) -- The state of crime in Houston was fought over in the city's first televised mayoral debate Wednesday night on ABC 13. Mayor Sylvester Turner insists crime is falling. His opponents say no.

So who's right? As it turns out all of them can be a little right - there is progress, but clearly not all the trends are good for victims of Houston crime.

In Wednesday's debate, Mayor Turner said clearly, "Crime rates are going down in most categories. Those are the facts."

The FBI tracks nine categories of crime and crime is down in five of them. Using FBI UCR Data, 13 Investigates averaged the three years Mayor Turner has been in office and compared it with the year before he took over.

Over that time, property crime is down 2.9 percent. 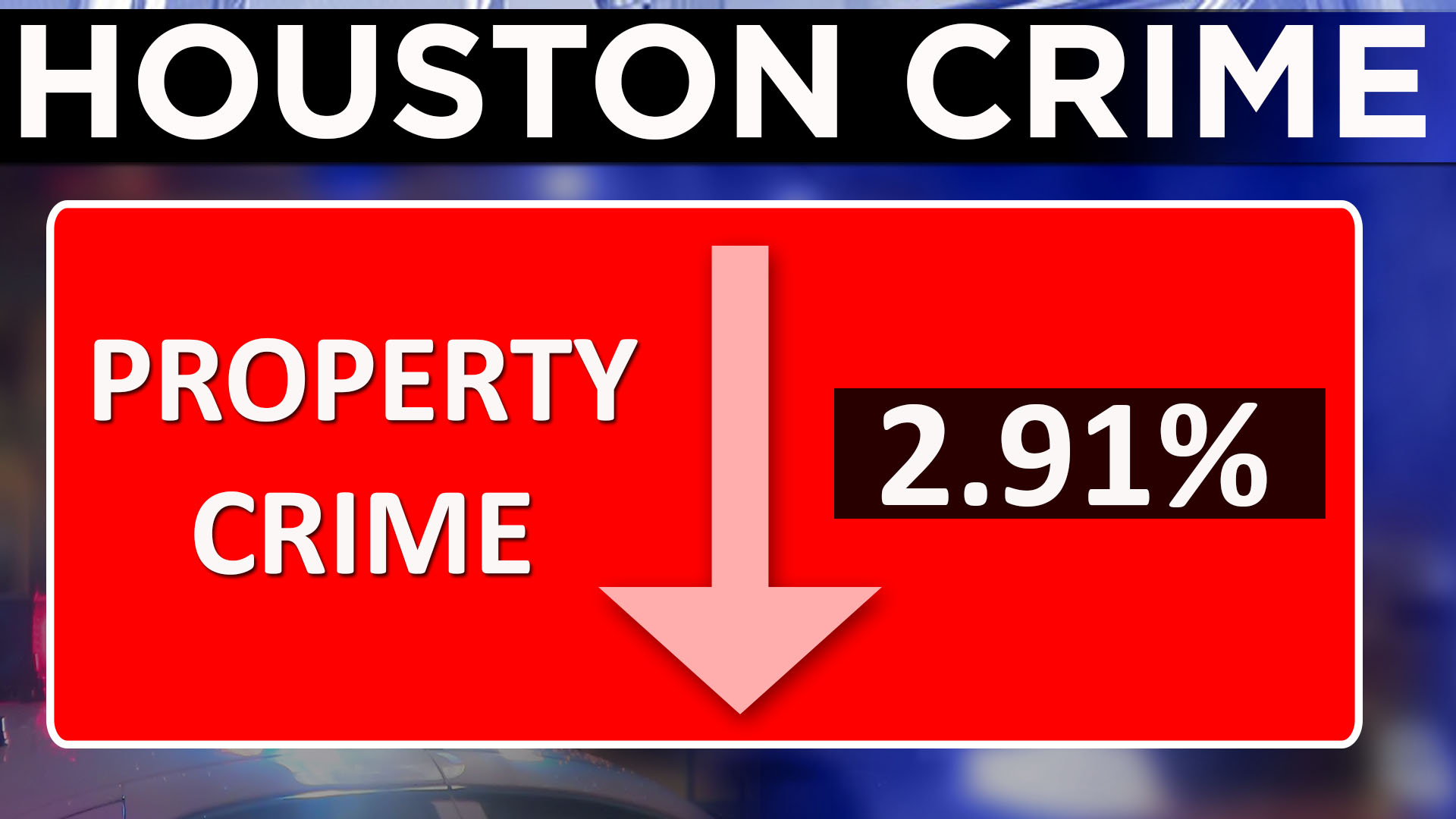 Murder, robbery, burglary and auto theft down too. 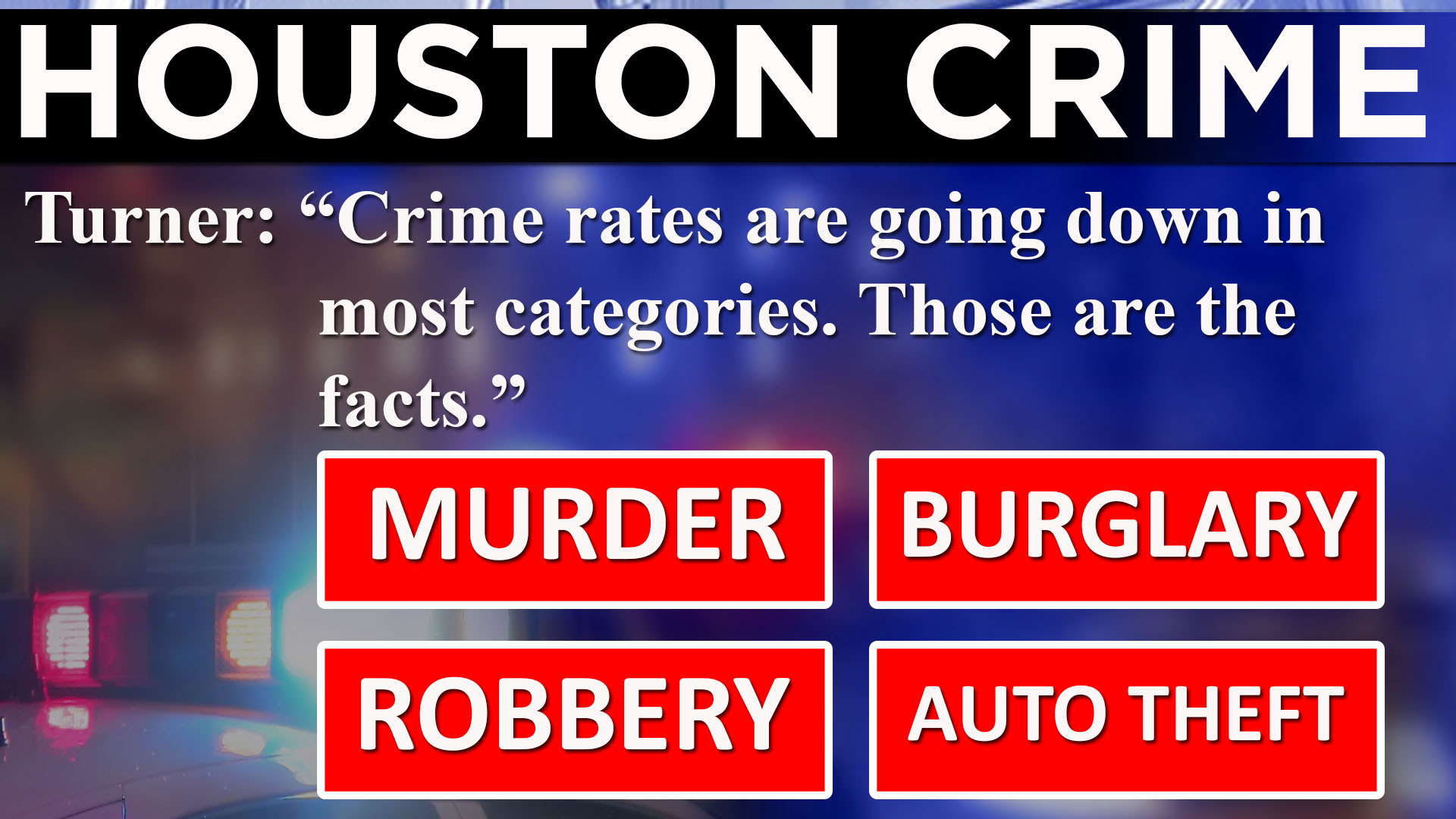 Violent crime in Houston under Mayor Turner is up more than 11 percent since he took over. 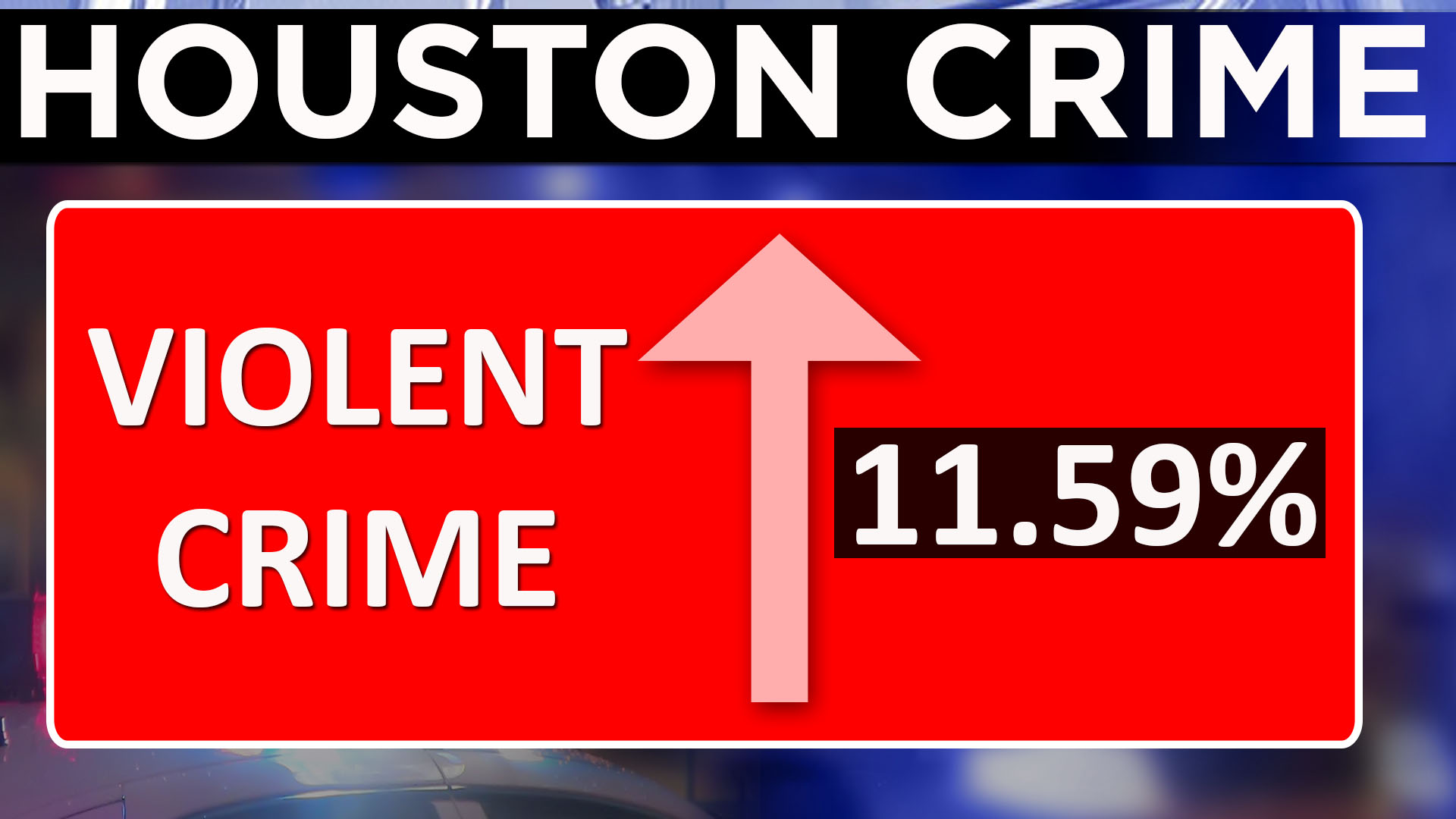 Rape and aggravated assault are both up nearly 30 percent. 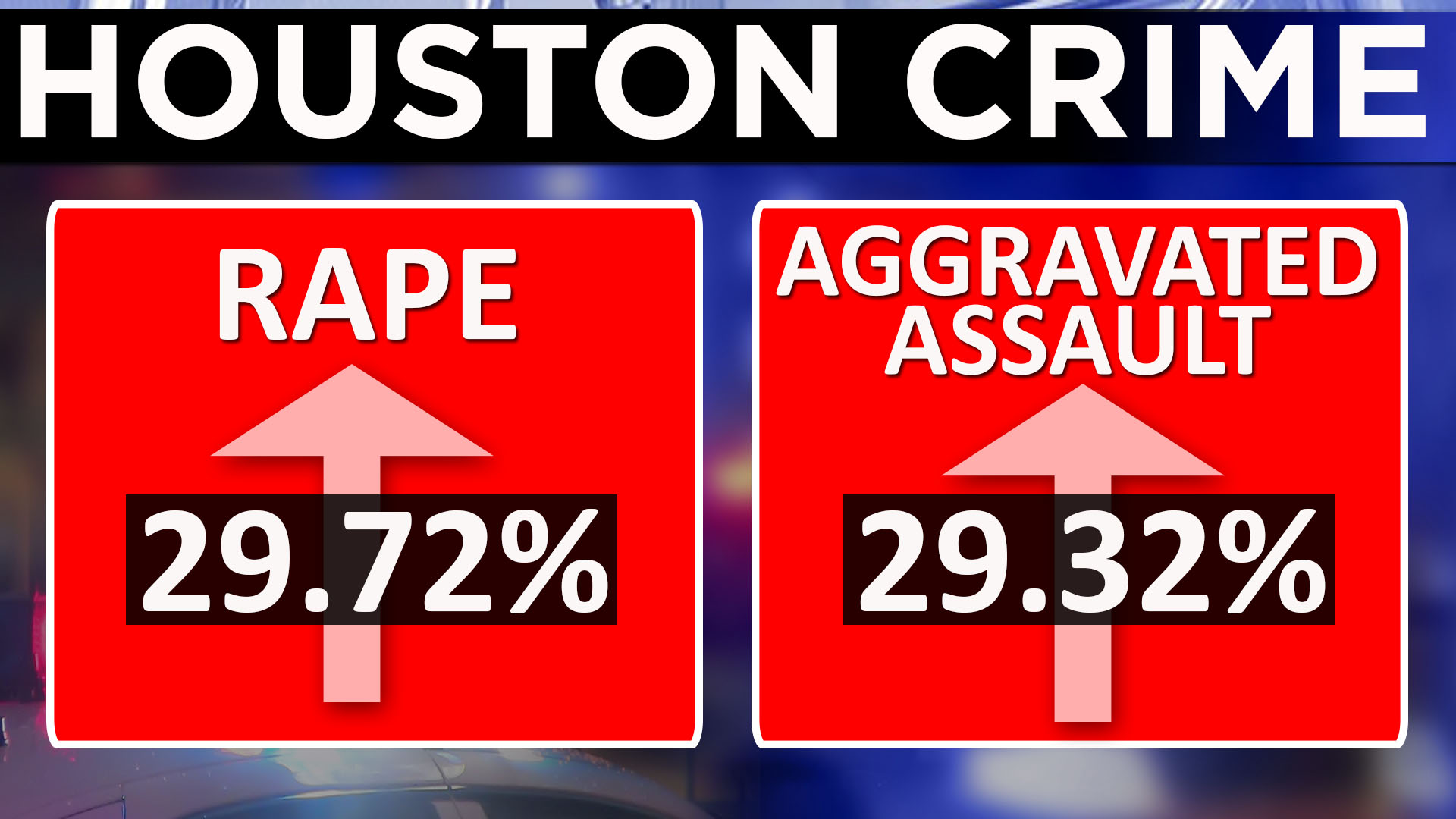 Several of the candidates discussed how Houstonians feel about crime and that's not always easy to gauge.

The Houston Area Survey at Rice's Kinder Institute has asked Houstonians for decades what the city's biggest problem is and while crime was number one in the 1990s, it's since been replaced by traffic. 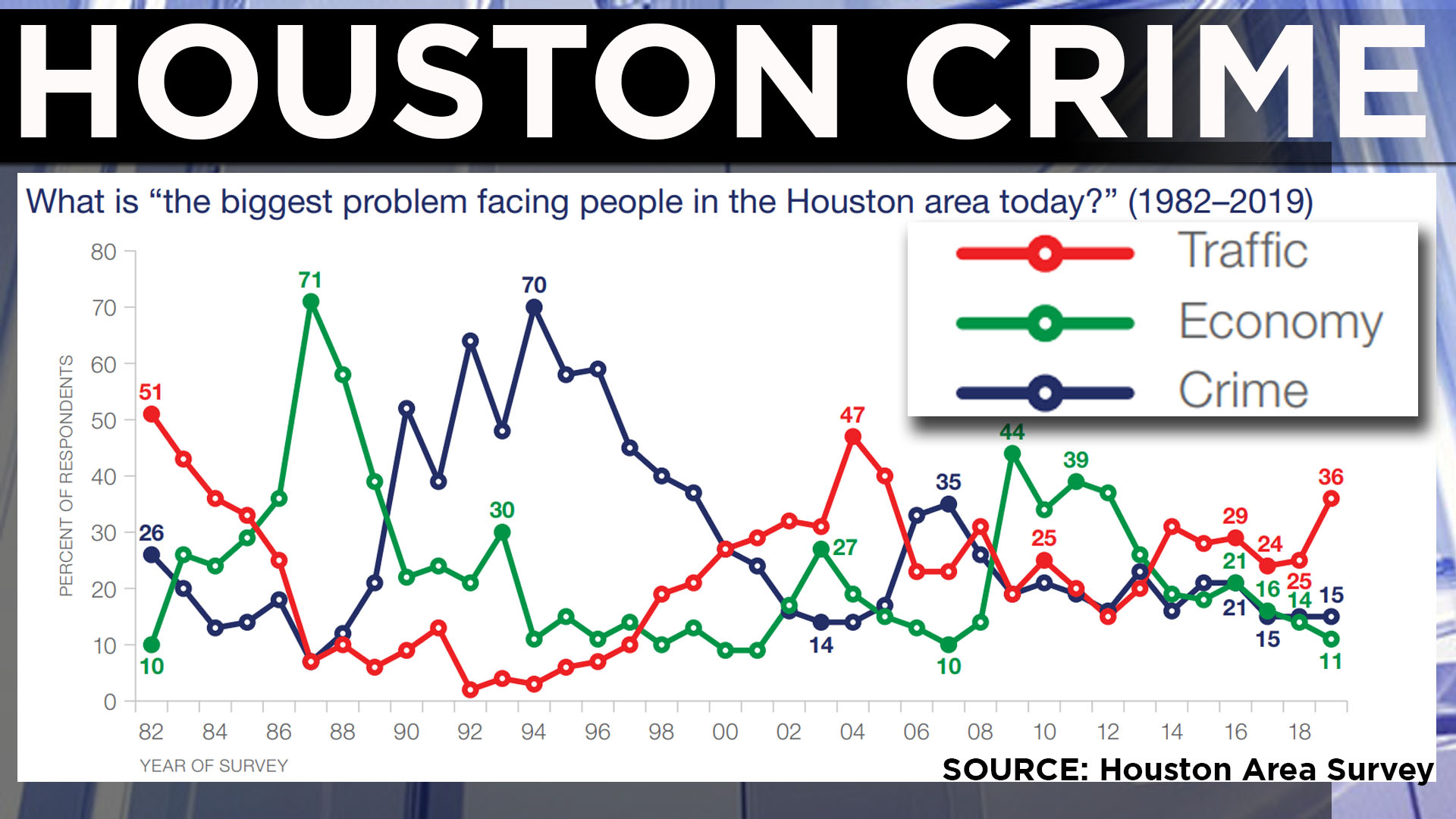 The trends in the crime statistics don't change dramatically comparing 2018 (the most recent available) to 2015 (the year before Turner took office). Our full data snapshot is below. 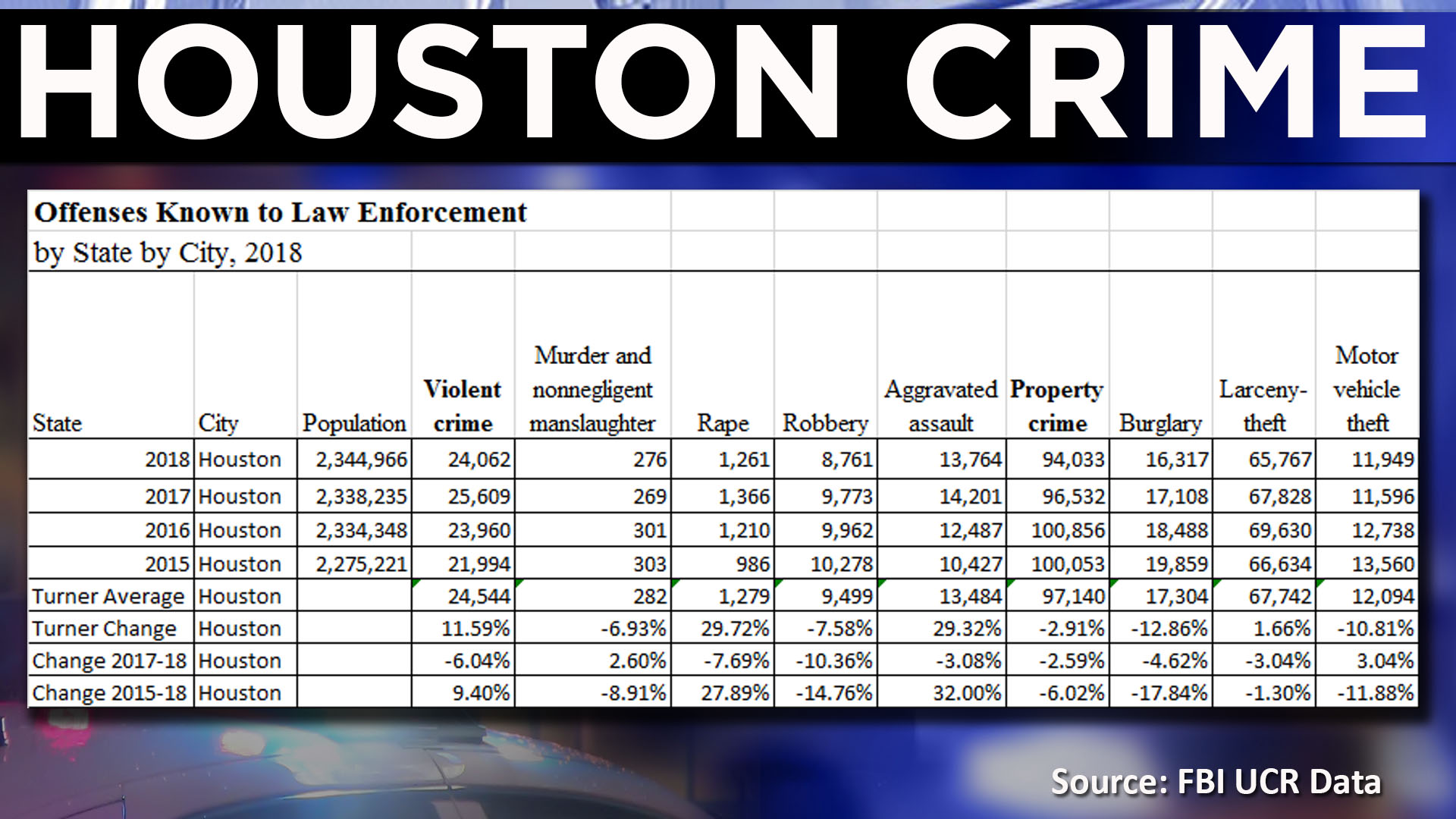