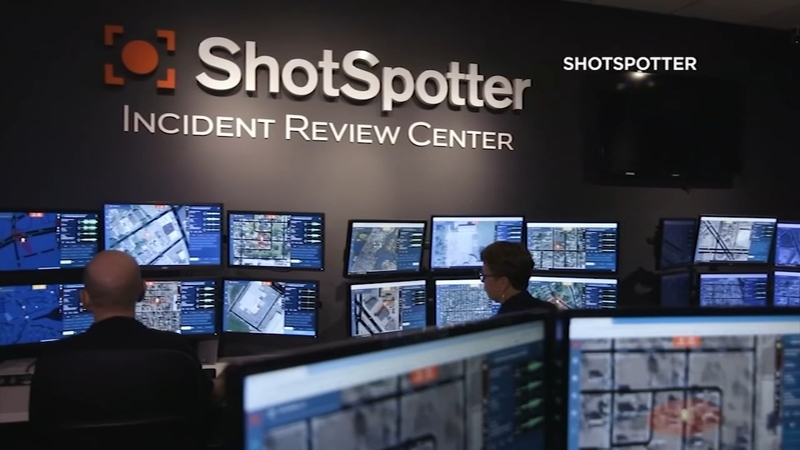 HOUSTON, Texas (KTRK) -- A program that has helped the Houston Police Department make several arrests will have to wait a few weeks to see if it will be expanded after a council member delayed the city council vote.

To combat rising gun violence, HPD launched its pilot program "Shot Spotter" a year ago. So how does it work? There are sensors in parts of the city that monitor when a gun is fired. At that moment, it alerts officers.

Gun violence is an issue in many Houstonians' minds.

"That's at the top of the list," resident Willie Smith said. "You can walk out of the house and a stray bullet could hit you."

The shot spotter program is one that officers want to extend and expand.

City council could've expanded the program on Wednesday. However, Council Member Mike Knox blocked a vote until next month because he wants to see more data before the city spends money.

Officers did provide city leaders with numbers this fall. So far, they've received more than 2,300 alerts involving more than 8,600 gunshots. It's helped them make 54 arrests and help 16 gunshot victims. But officers said it's about more than that.

The future of the program awaits, as the city council won't meet again until January.