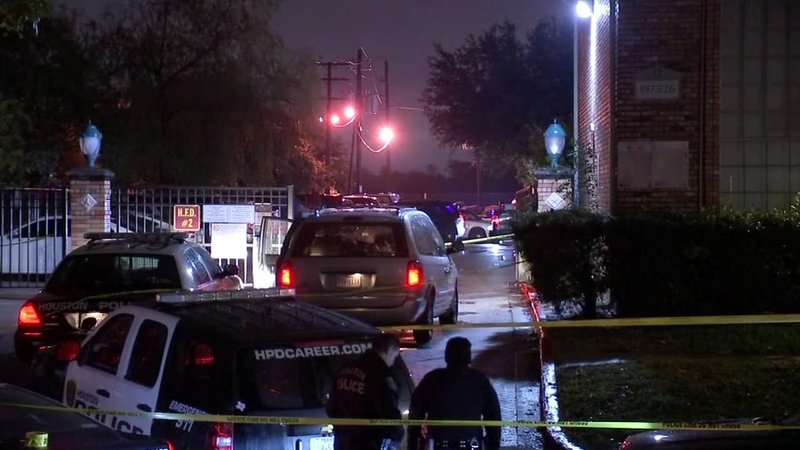 HOUSTON (KTRK) -- A suspect is injured after two Houston police officers fired at him multiple times Monday morning in the Greenspoint area.

A police spokeswoman said the officers were on patrol when they spotted a van speeding in the area of City View Place just before 2am. After a short chase, officers said the van pulled over and the suspect emerged with a gun in hand.

Each officer fired multiple times and the suspect fired at least once, HPD said.

The suspect was taken to the hospital in an unknown condition.

The officers are unhurt and are in paid leave during an internal review.

Police said the suspect was thought to be involved in a robbery nearby and may have been fleeing. A second suspect in that incident was detained at a separate location.