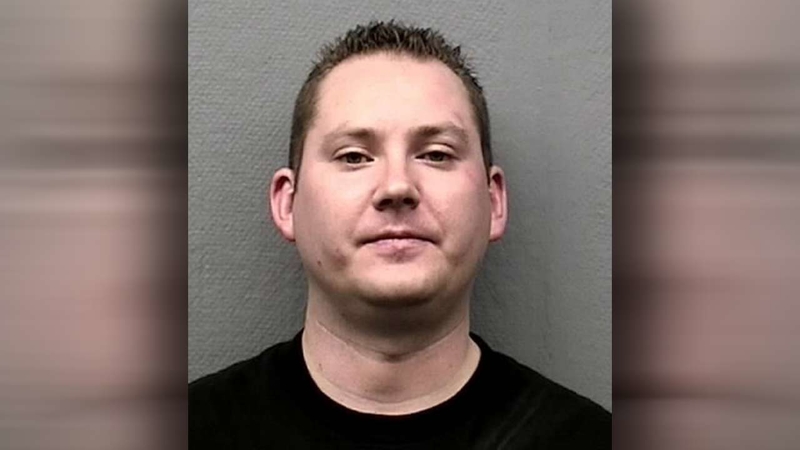 HOUSTON (KTRK) -- An HPD officer finds himself on the other side of the law, after he was arrested for DWI.

Police say Officer Brian Paul, 32, rear-ended a car in at El Camino Real and Pineloch in Clear Lake around 2:45 Sunday morning. Paul was off-duty at the time of the accident.

No one was injured in the accident.

DWI officers were called out the scene and took Paul into custody for misdemeanor DWI.

We talked to Officer Paul on the phone. He said he had been advised not to comment.

Paul has been with the Houston Police Department for eight years. He works at the southeast patrol division.

He's on routine, paid leave, pending the outcome of the investigation.

The police union declined to comment on the arrest, only saying that since the incident happened while the officer was off-duty they will not represent him.