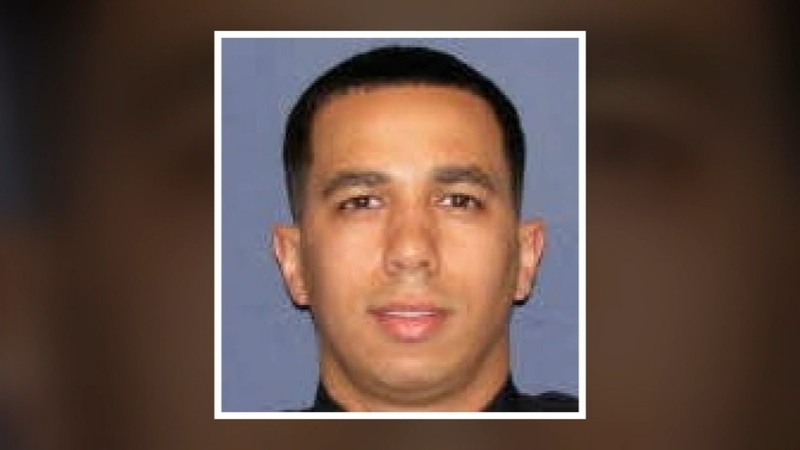 HOUSTON, Texas (KTRK) -- A Houston police officer has been relieved of duty after being accused of resisting arrest outside a Midtown bar.

Adrian Ross, 27, is charged with resisting arrest. He has been relieved of duty from HPD with pay. An internal investigation is underway.

The arresting officer also said Ross hurled an insult at him.

According to court records, Ross refused to leave Belle Station on W. Gray late Wednesday night while stating he was a Houston police officer.

In court records, the arresting deputy wrote that Ross told him "You ain't (expletive). You a deputy. I'm the police. Y'all ain't the police. I am."

Ross has been with HPD since September 2018. He is assigned to the South Central Patrol division. He is out of jail on a $100 bond.

Because the incident did not happen while on duty or within the scope of police duties, Ross will not have union representation, according to the Houston Police Officers' Union. He has no attorney of record yet and has not responded to ABC13's request for comment.