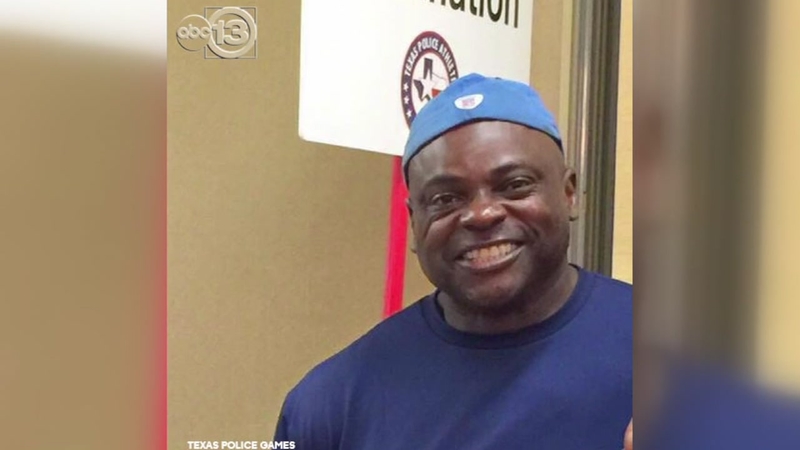 HOUSTON, Texas (KTRK) -- A man charged with drug possession saw his case dropped on Monday as all cases associated with the police work of Officer Gerald Goines are being reviewed.

Trevon Cornett was arrested last summer, when Officer Goines and members of his narcotics team conducted a no-knock raid at the home on Dorchester Street in Houston's north side. Cornett, his father, and at least one other person lived in the house at the time.

Cornett's dad, who was arrested during that same raid, says the police were actually after him.

"I feel like it was really wrong for them to mess with him because he comes in this house looking for me," said the father, who did not want to be identified but admits to having a fairly extensive drug criminal record.

"I knew he was crooked," said the father, who said he had been arrested by Goines on previous occasions for drug use. In fact, the father was so familiar with Goines that he was able to tell Eyewitness News that Goines often wore a bucket style hat, something we had seen in cell phone video obtained by Eyewitness News.

Earlier this year, the father's gun charge from the 2018 raid was already dismissed due to lack of evidence. Today, his son's charge was dismissed, according to court records, "in the interest of justice."

Since being relieved of duty, Eyewitness News has talked to at least six people who say Goines either lied in their criminal cases or shot one of their family members.

They include Brandon Carter, who was walking by a police scene and ended up facing drug charges, and Willie Gray, a 72-year-old with cancer who was unaware HPD raided the home he owns. Then, there is Courtney Jacobs, who just had her drug case dismissed after spending five months in jail for what she says was a bogus drug arrest.