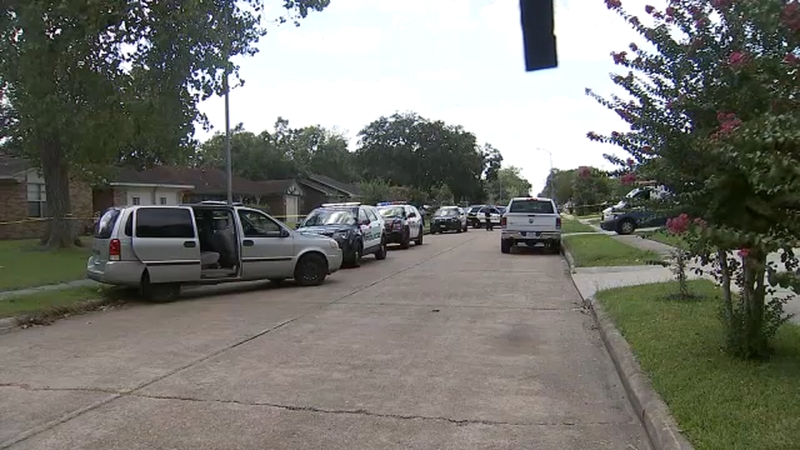 Person shot in chest and killed in SW Houston

HOUSTON, Texas (KTRK) -- A grandfather is accused of shooting and killing the father of his 3-year-old granddaughter Monday afternoon in southwest Houston.

Houston police reported the incident in the area of Beran and Regg, near the intersection of Orem and Buffalo Speedway. Police said they responded to a disturbance around 1:30 p.m.

According to police, the grandfather, whose name hasn't been released, opened fire on a vehicle with the victim and his daughter inside.

The father got out of the vehicle, and that's when the grandfather fired the fatal shot, police said.

A motive is still under investigation, but police believe it all started with a fight between the child's parents.

Police did not say whether any charges would result from the shooting.

A neighbor told ABC13 he heard multiple blasts before seeing a person collapse.

It's not known if the child inside the victim's vehicle was injured.