The chase was so long, some officers had to stop and refuel. When they finally stopped the suspect, police found an assortment of drugs.

Some Houston police officers even had to stop and refuel during the Thursday night chase.

Portions of the chase were captured on multiple cameras, including jam cams all across Houston. You can see footage of the chase in the video player above.

The chase began around 9 p.m. when HPD officers spotted a stolen Nissan Versa in a hotel parking lot at I-10 and Highway 6. Officers attempted to conduct a traffic stop, but the driver fled.

The suspect in the chase covered a lot of ground, leading police south on Highway 6 to Highway 90 and then onto the Southwest Freeway, speeding through downtown and then all the way north. The chase finally ended in Liberty County near Cleveland.

Video from the scene shows the moment officers arrested the man. K9 units were standing by.

In an attempt to stop the suspect, a DPS helicopter was deployed and units from Montgomery and Liberty County both attempted to spike the tires of the suspect vehicle.

The driver made it as far north as Livingston before turning around and heading back towards Cleveland, where he was eventually stopped by officers and taken into custody.

So why was this man on the run? Aside from being in a car that was stolen from an Enterprise Rental Car on Houston's west side a few days ago, investigators say they also found an assortment of illegal drugs in the suspect's possession.

Charges will be filed in Harris County, officers said. 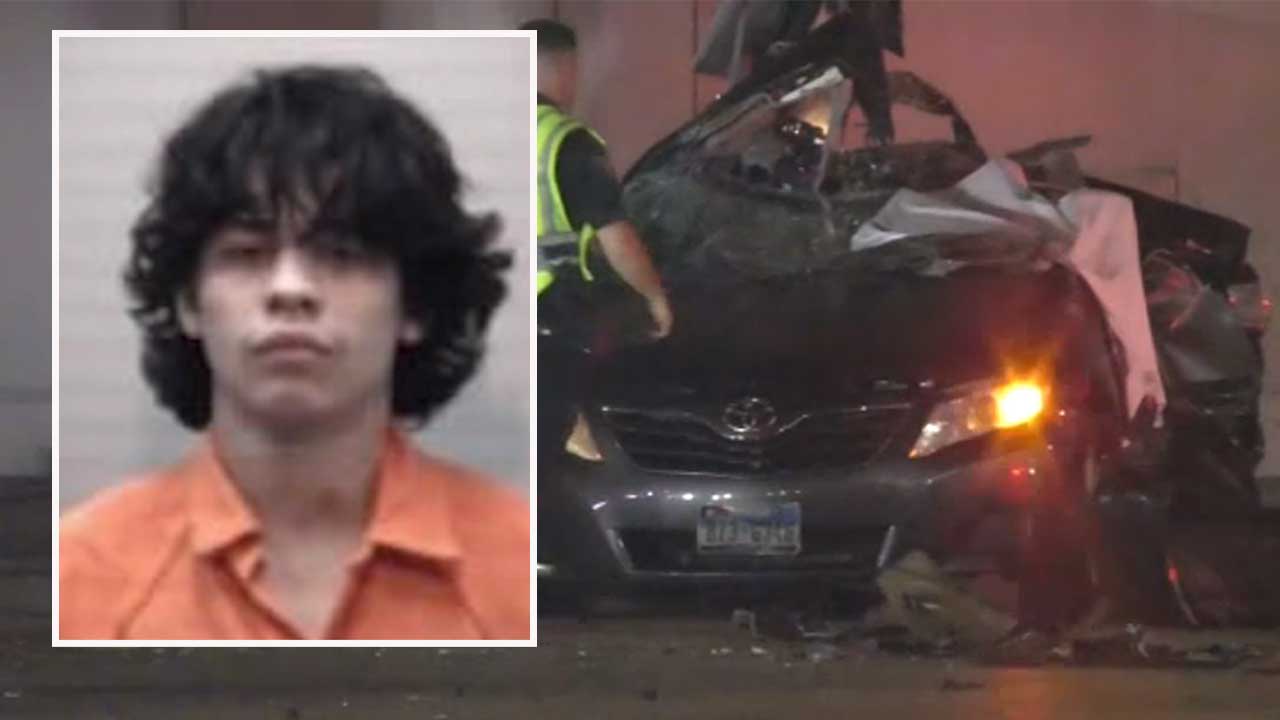 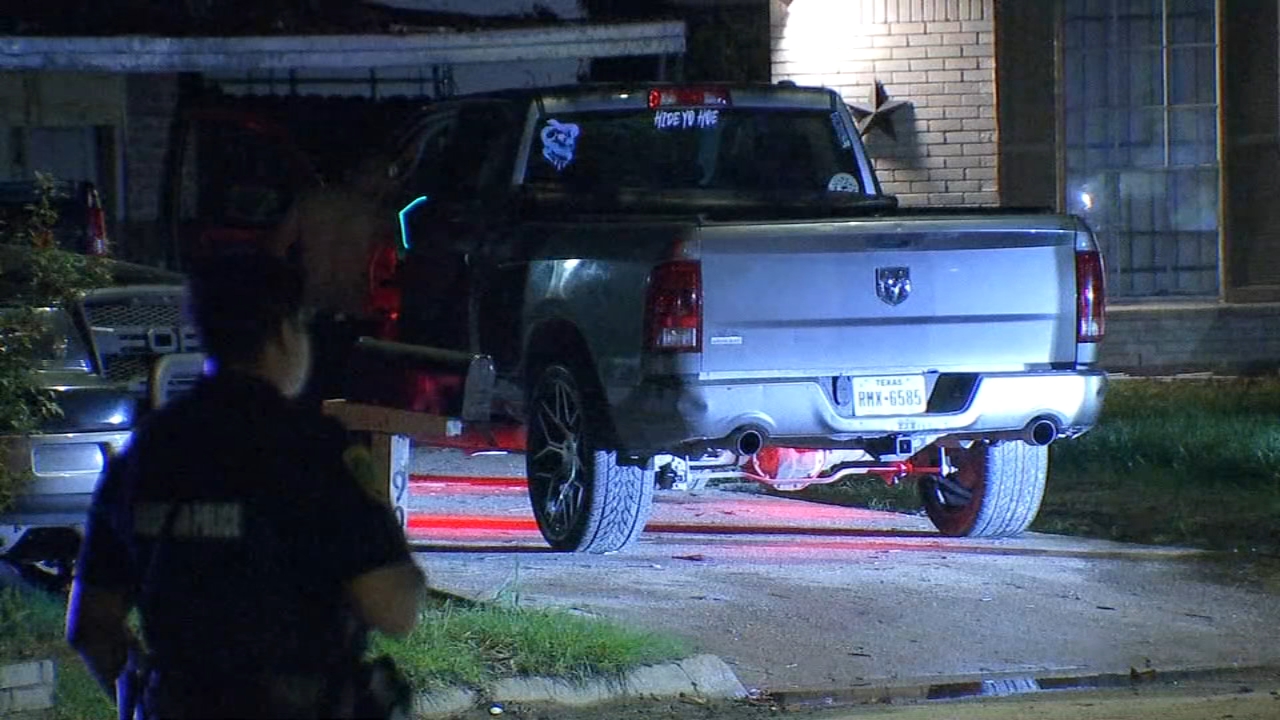