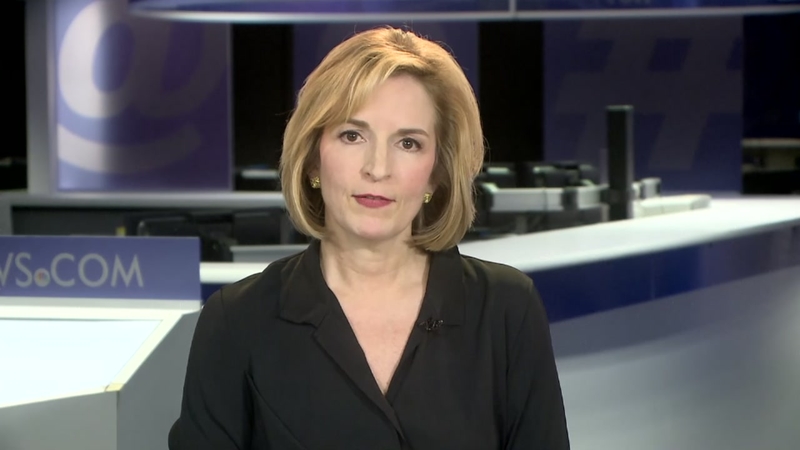 Video: Anderson responds to comments made about indictments

Below is a transcript of her video message:

The inconvenient truth of a criminal investigation is that it doesn't always lead where you want to go. Anyone who pays attention knows that I'm pro-life. I believe abortion is wrong, but my personal belief does not relieve me of my obligation to follow the law.

I would like to address some of the comments that have been made in the last few days.
First, at a press conference today, the defense attorneys asked me re-present the investigation to another grand jury. I am not going to do that. We have a long standing policy against grand jury shopping. That means when a grand jury comes back with a decision we don't like we don't go and find another one to get the result we want. That violates the integrity of the whole system. The only time we re-present is if new evidence comes to light. Twelve Harris County citizens have spoken and I respect their decision even if it conflicts with my personal beliefs.
The defense attorneys also said today that the "Tampering with a Governmental Record cases should not have been charged as a felony since young people who are caught with fake ID's typically face misdemeanor charges. But under Texas Law, if a person uses a fake ID from another state, it is a felony charge. That's the law.
There is an allegation that one of our prosecutors, who happens to be on the board of Planned Parenthood, was involved in this investigation and the presentation to the grand jury. That is simply NOT true. In August, the day after our Lt. Governor asked me to investigate the allegations of misconduct by Planned Parenthood, this prosecutor notified me of her affiliation with this organization.
We immediately sent out a press release revealing her relationship to the public. At that time I said; In order to avoid any appearance of impropriety; I am taking steps to make sure she is not involved in any matter of this investigation. And that is what happened. She is a fairly new prosecutor who would never be assigned to an investigation of this magnitude anyway. And for the record we have 600 employees, 300 of whom are prosecutors in our office.
As the District Attorney of Harris County, I will never let my personal beliefs conflict with my obligation to follow the laws of our state. In this case, an independent grand jury concluded that laws were broken and indictments followed. The two defendants are represented by counsel and will have their day in court.
Related topics:
houstonplanned parenthood
Copyright © 2022 KTRK-TV. All Rights Reserved.
TOP STORIES
Girl under 10 years old among 4 dead in apparent murder-suicide
House passes terrorism bill after shooting in Buffalo, New York
Here's why we're increasing rain chances and rainfall amounts
HPD officers fatally shoot man after chase and crash in NE Houston
Preacher reaches out to suspect who stole from his church twice
Carjacking suspect threw 3-year-old out of truck, mother says
Family learned of loved one's death watching Buffalo shooter's video
Show More
Teens accused of stealing car Katy mom used to comfort son with autism
Expert weighs in on when you can buy a car amid chip shortage
Lina Hidalgo suggests DA could have her 'indicted' as political ploy
Enjoy the City of Pearland's International Cuisine Trail
Biden meets with Democratic senators on college loans
More TOP STORIES News