AP
HOUSTON, Texas -- For this most unusual year, the Houston Open gets its old spot back one week before the Masters.

Augusta National picked Nov. 12-15 as the best date to move the Masters, postponed from this week because of the coronavirus. That week on the schedule previously belonged to the Houston Open, which now is scheduled to go a week earlier on Nov. 2-8.

"The Masters has their rescheduled dates, and the change places our tournament as the premier tournament to once again be played the week prior," said Giles Kibbe, president of the Houston Astros Golf Foundation.

The Houston Open, previously run by the Houston Golf Association, took a risk in 2007 by moving a week before the Masters. It paid off a year later when Augusta National changed its criteria to invite all PGA Tour winners, making the Houston Open the last chance to get into the Masters.

The tournament was relegated to the fall when it lost longtime sponsor Shell, and the week before the Masters was given to the Valero Texas Open.

Even for this year, it won't necessarily be like old times.

Assuming golf resumes this year, Augusta National has indicated that players who already have earned invitations will play in November. Players who win PGA Tour events when golf resumes are expected to get invitations to next year's Masters.

The Houston Open moves to Memorial Park, a public course, after years at the Golf Club of Houston. 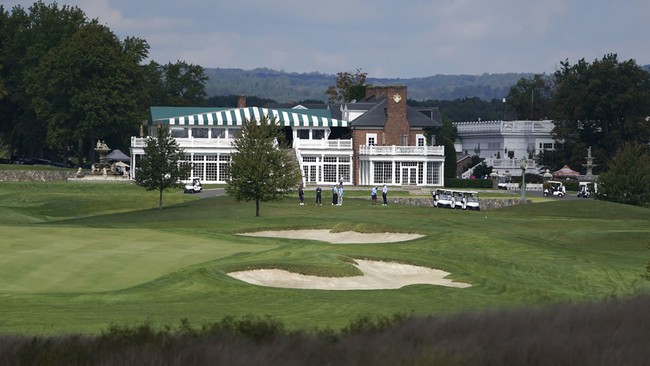 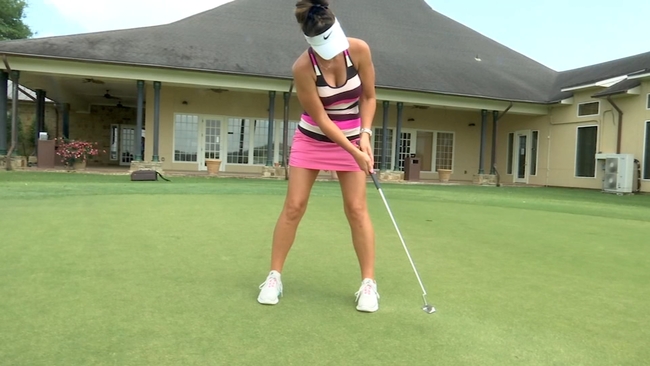