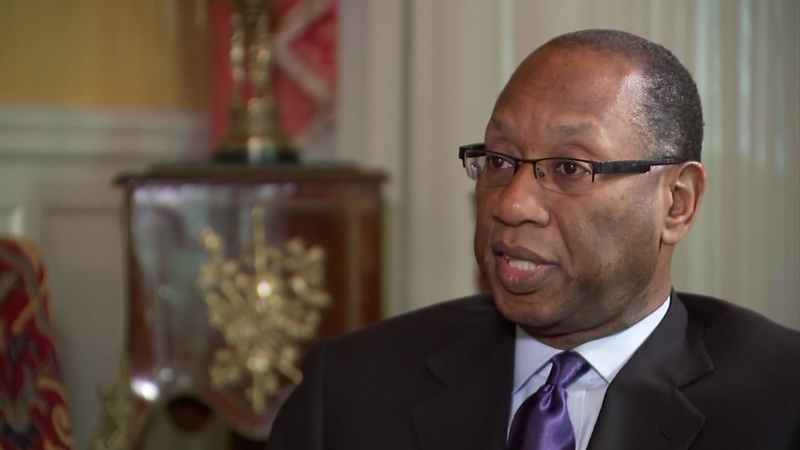 Hall is a successful private attorney. He agrees with most other mayoral candidates, that streets and the city budget need fixing. He's also admits that he could win or lose this election for his opposition on the HERO ordinance.

"It's a dangerous ordinance that will allow you, me or anyone else, to self identify themselves as a female at any time and walk into a ladies bathroom or locker room, and it's just the wrong drafting of the ordinance," he said.

"The 'pay as you go' sounds good, but the expected life of a road is 50 to a 100 years. Why should one generation of taxpayers pay a 100 percent of the cost when something is going to endure to the benefit of multiple generations of taxpayers. It's just not wise from a political standpoint. As a result I opposed it," Hall said.

As for the city's budget problems, strained by mounting city pensions, Hall would like to tap into, what he says is a surplus of $450 million in the city's tax increment reinvestment zones accounts.

"I believe we have to go to a defined contribution plan where we actually fix the cost going forward, and we have to find a way to fund the legacy obligations, and that's why I'm an advocate of reallocating the $457 million in TIRZ revenues back into the general fund," he said.

You can watch the full Ben Hall interview online below. We will profile the mayoral candidates leading up to the first televised mayoral debate. ABC-13 is co-hosting the debate with Univision on September 10. We will live stream the debate on our website at 6pm that evening and broadcast it on ABC-13 at 10:35pm that same night. 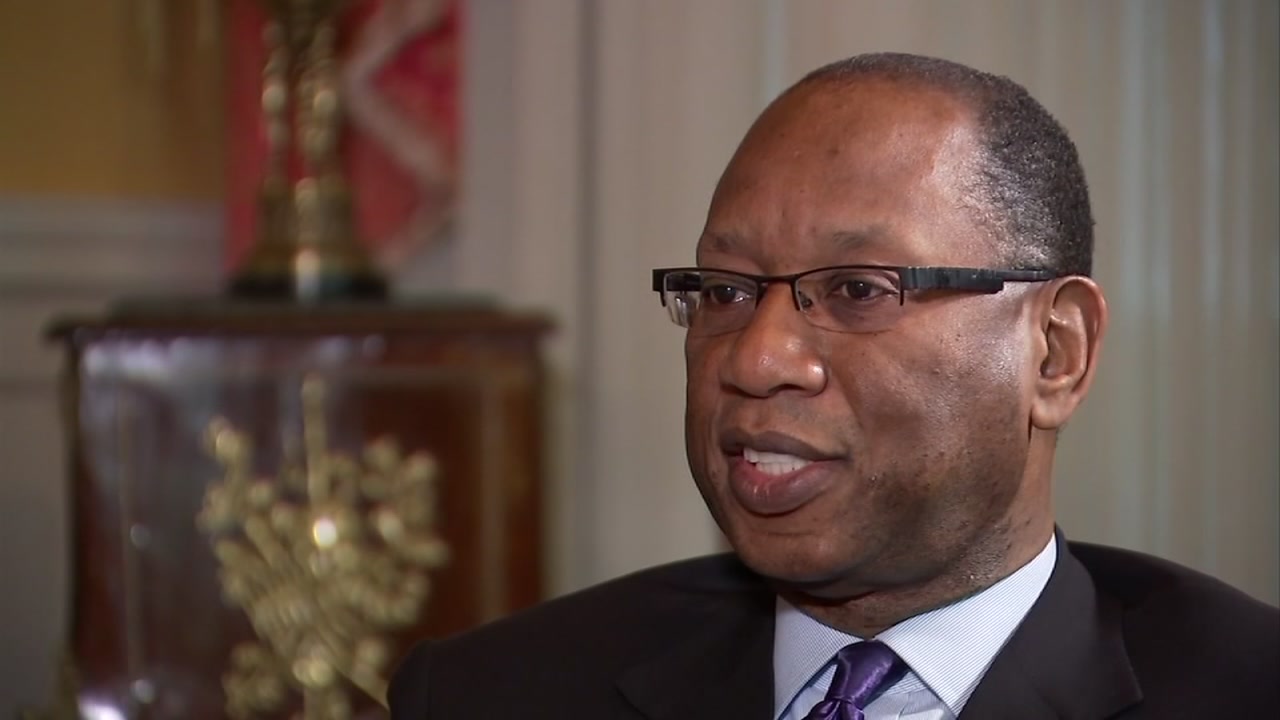