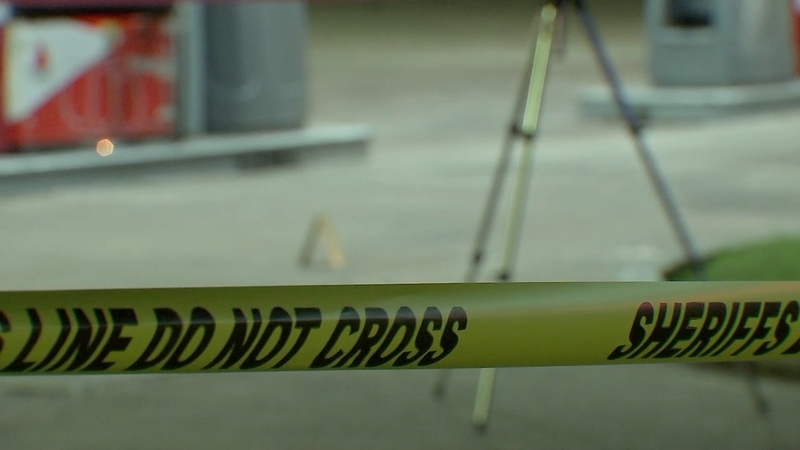 HOUSTON, Texas (KTRK) -- The move to bring changes to law enforcement is already having an impact. In Harris County, agencies are looking to make changes with how they use deadly force and be more transparent with the public.

"What I hope is that we don't just see cosmetic changes, but we need serious change to really occur," Gonzalez said.

On the federal end, President Donald Trump is expected to sign an executive order that gives incentives to law enforcement agencies to adopt best practices on the use of force, share information about officer misconduct and respond to nonviolent calls from the help of social workers.

Trumps initiative is something Gonzalez said should have been done years ago.