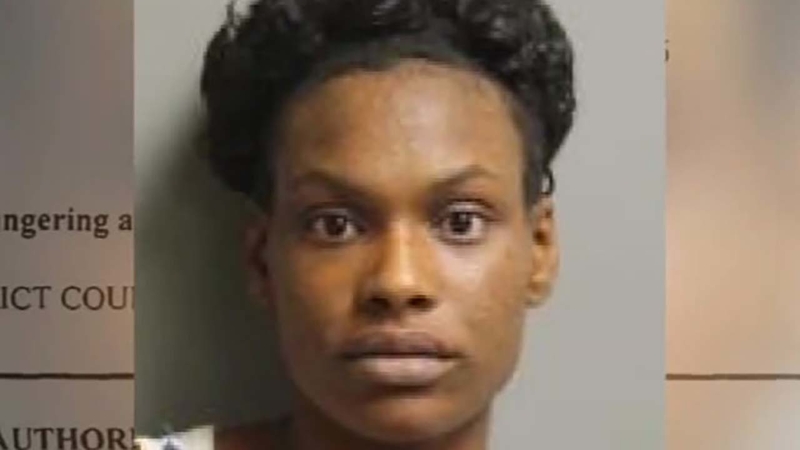 HOUSTON (KTRK) -- A Houston mother is in custody after leaving her children inside a locked car overnight in the Medical Center.

Lucresia Nelson, 30, left her children - ages 12, 11 and 10 - on Sunday night while she sat nearby at the hospital, investigators said.

Family members told Eyewitness News that Nelson's youngest child was sick and she followed the ambulance to the hospital. The baby's father says the other kids never showed up in the hospital.

The Texas Children's security team was called to talk to Nelson Monday morning when they received a disturbance call. According to investigators, that's when police realized the children were still in the car, and they discovered them in a nearby garage with the doors locked and the windows up.

Nelson's mother, Dorothy Nack, says it was a bad decision to leave the kids, but had a reason why they were still inside the car.

"She was confused as to where she parked at," Nack said. "She wouldn't abandon her kids."

Nack believes a medical condition might be the cause for daughter's "forgetfulness."