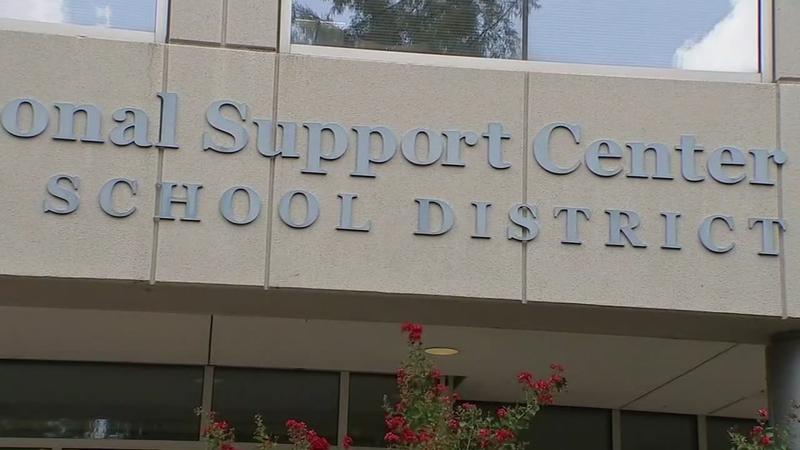 HOUSTON, Texas (KTRK) -- Houston ISD celebrated the upcoming start to a new school year by touting improved test score results that would get a B-grade under the state's new school district accountability system.

The marked improvements also allowed it to avoid a so-called takeover by the Texas Education Agency, because of several under-performing schools that were granted waivers because of Harvey.

The district said 91 percent of its schools earned a "met standard" rating by the TEA. That translates to 251 out of its 275 rated campuses.

Fifteen campuses remain on "improvement required" status from the prior year. However, the district said it is the lowest number of HISD campuses on the designation in the past six years.

The new accountability system was met with mixed response. Grenita Lathan, the interim HISD superintendent, said parents can be alarmed if a school slips below a B.

"Anytime a label or a rating is placed on a school, it's concerning. But we, as a district, have to do everything we can to educate parents and provide students with a quality education," said Lathan on Wednesday.

The ratings are based on STARR test results, and some schools have seen dramatic improvements. Worthing High School was one of the most improved, but even so, Lathan said it would receive an individual D-rating.

ABC13's Tom Abrahams breaks down the new Texas school rating system that assigns a grade of A through F.

"We're putting a lot of resources into our schools, from staff, to students. We're also hosting a 'Parents University' to get them involved," she said.

TEA Commissioner Mike Morath, who appeared at Dawson High School to commend Pearland ISD for its A-rating, said the accountability system "isn't a value judgement about students, but value information about how you support students."

HISD is also facing another year of having to send millions of dollars back to the state, in what's called "recapture."

State Senator Paul Bettencourt said he expects the bill to be lowered, but he also plans to file a bill to reshape the HISD school board.

"I believe we shouldn't have only district trustees who represent their individual districts, but at-large members as well," he said. "That way, it will be a larger approach, to all the schools in HISD."