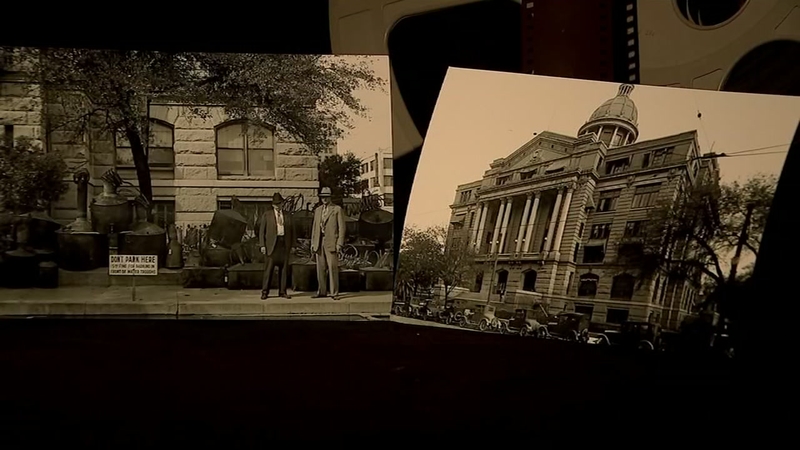 HOUSTON (KTRK) -- They say to know where you're going, you must know where you've been. One local historian believes that's true, and to make sure we don't forget anytime soon, he's sharing his gallery of historic Houston images with us, including the oldest film ever shot in Houston.

"History is the soul of Houston's community. And through a visual representation, everybody can get an idea of exactly what it was like," Story Sloane III said.

Sloane says it's important to preserve Houston's past. For him, it's been a family affair.

"My father was born here in Houston and he was a photographer for San Jacinto High School. So he had a love and fascination with the city," he said.

When his father passed, thousands upon thousands of historical photos were handed down, along with the family business, Sloane Gallery.

"One of my favorites is Main Street, 1928, and it was taken for the Democratic Convention coming to town," Sloane said.

The gallery is home to a rare collection of unique images, showcasing Houston over the past century. 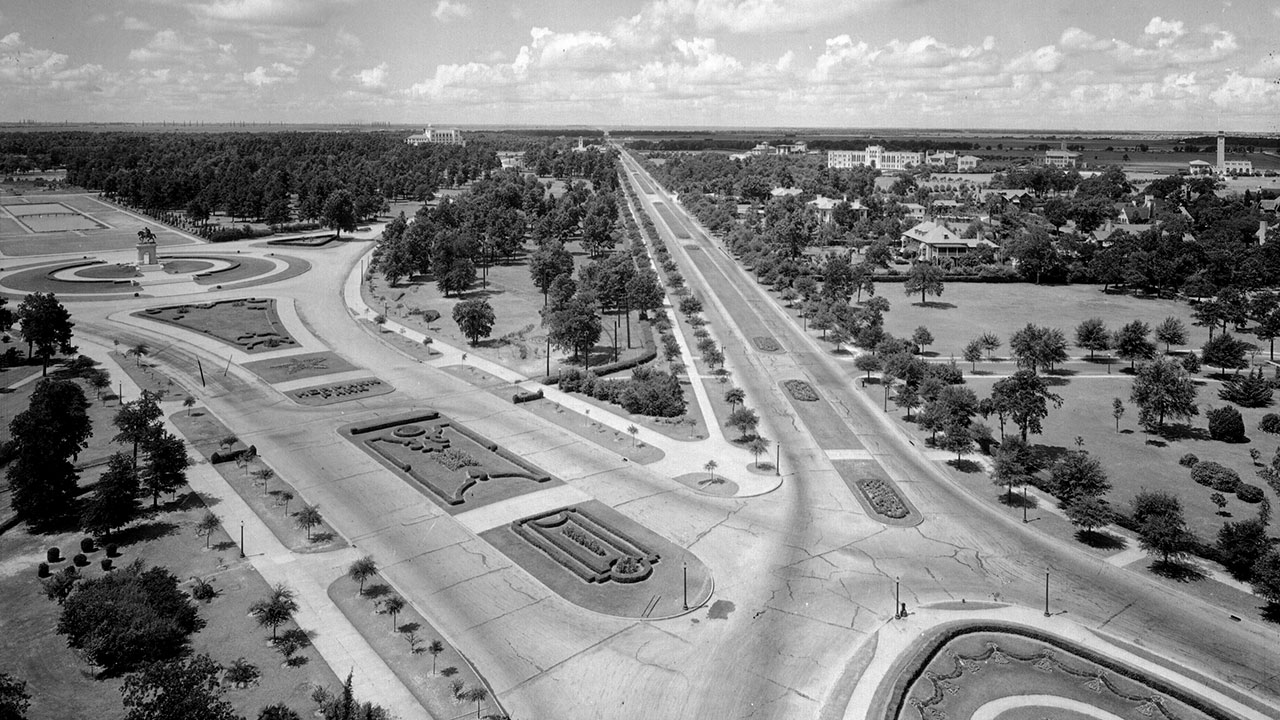 PHOTOS: Houston 100 years ago
The oldest documented film showing the city of Houston turns 100 years old this year, and its owner wants to show our viewers what life looked like way back when.

After dad's death, Sloane discovered old film reels in storage that his father had saved and protected from being destroyed years ago.

"There's silver used in black and white film. So if you burn the film, filtrate the ashes, you can reclaim minute traces of silver. So some people felt it was worth more for the minor money you could get from it, than the historical value," Sloane said.

The reels Sloane found were priceless.

"The 1915 film of the Shriner's Parade downtown Main Street we ascertained is the oldest film found in existence of Houston, Texas," he said.

Because of its age and fragile condition, special preservation techniques were used to digitally archive the film.

"There's spots and scratches on it. And we're in the process of trying to get it totally restored," he said.