9 prisoners run to restaurant for help from alleged smuggling operation

The men were being held for money along with others in the home in the 10100 block of Finchwood Lane, according to Houston police.

The men were able to flee their captors and make it about two blocks away around 9:15 p.m., according to Houston police. The men, who told officers they were being held for money, ran to a nearby restaurant to get help. They told police there were approximately 15 other victims inside the home, including women and children.

The other victims and the suspects involved were no longer at the home by the time officers arrived, HPD Sgt. James Jones said.

"There are approximately three to four people believed to be involved in this," Jones said. "We ask people to please call us if you've seen something here. Vehicle information, suspect information, anything you've seen here."

Saturday's discovery was the latest in a series of similar operations that have been uncovered in the city over the past month. Several people being held captive were found on Dec. 7 at an apartment complex in the 11300 block of Fondren Road. More than a dozen people were found on Dec. 4 in a separate human smuggling operation in the 4800 block of Ridgeton Street. The victims in that case were found nearly naked locked inside the home. The operation was discovered when one of the victims got away and ran down the street looking for help. 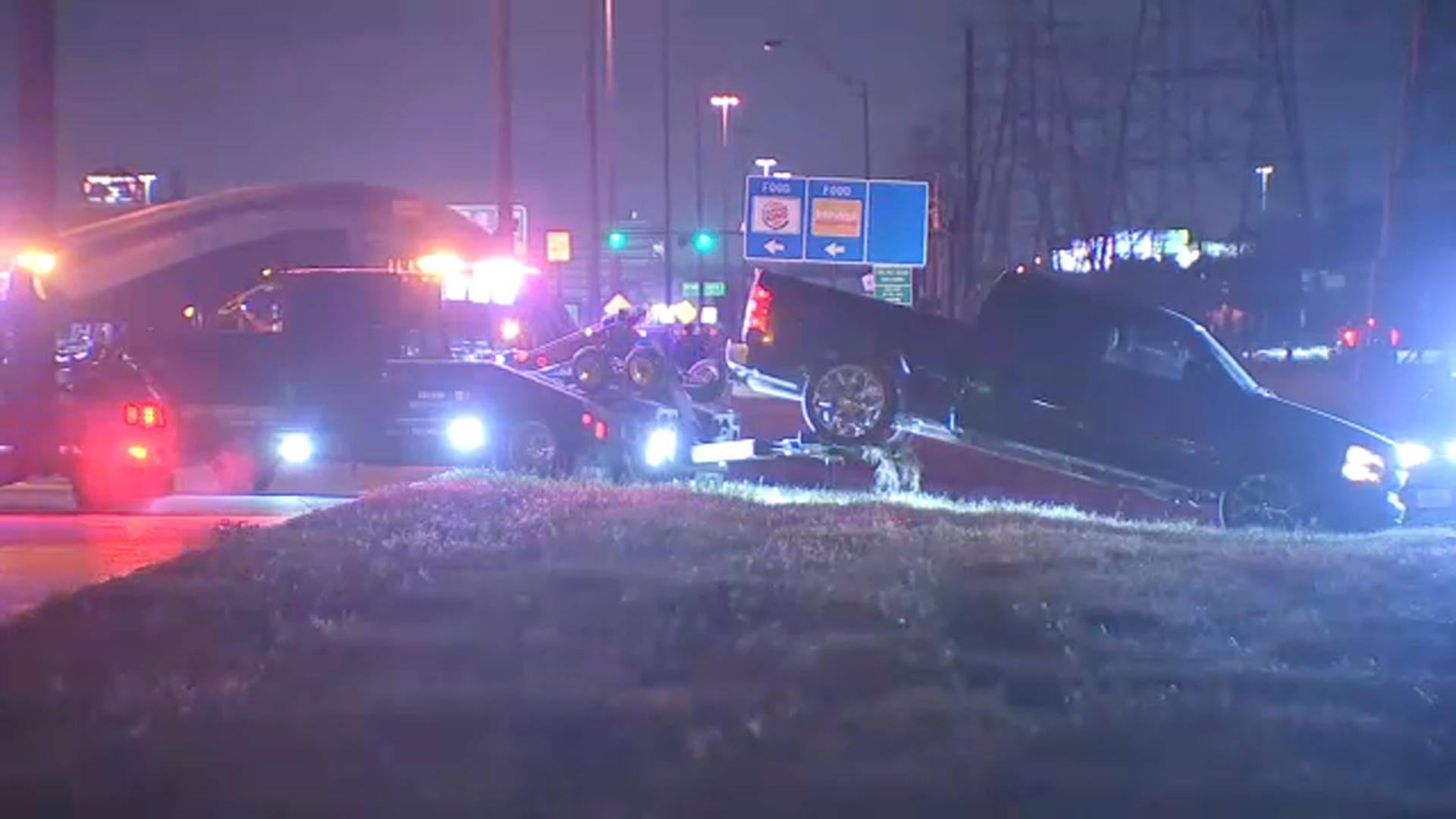 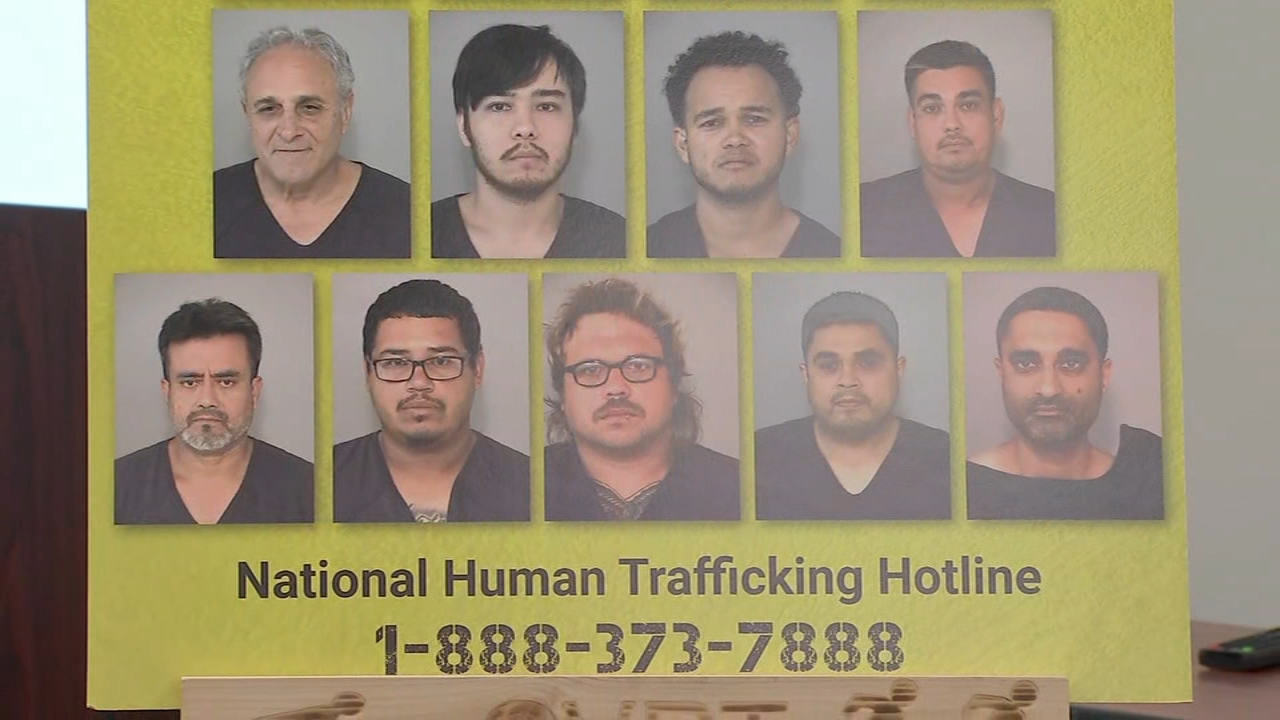