This is what we saw from SkyEye as HFD responded to a 2-alarm fire near the Galleria.

HOUSTON, Texas (KTRK) -- A third alarm was called at the scene of a townhouse fire in neighborhood on Houston's west side.

The fire was reported in the area of Potomac Drive and San Felipe.

It's not immediately known how the fire started or whether anyone is hurt.

For context, the location of the reported fire is just west of the Galleria area and the West Loop.

SkyEye captured what appeared to be white smoke coming from one townhome with firefighters and a ladder. Damage to the roof was visible.

Exactly a week ago, Houston Fire Department had a busy Friday, battling separately a three-alarm warehouse fire in the southwest part of the city and a destructive fire at Jim's Super grocery store in the southeast side. 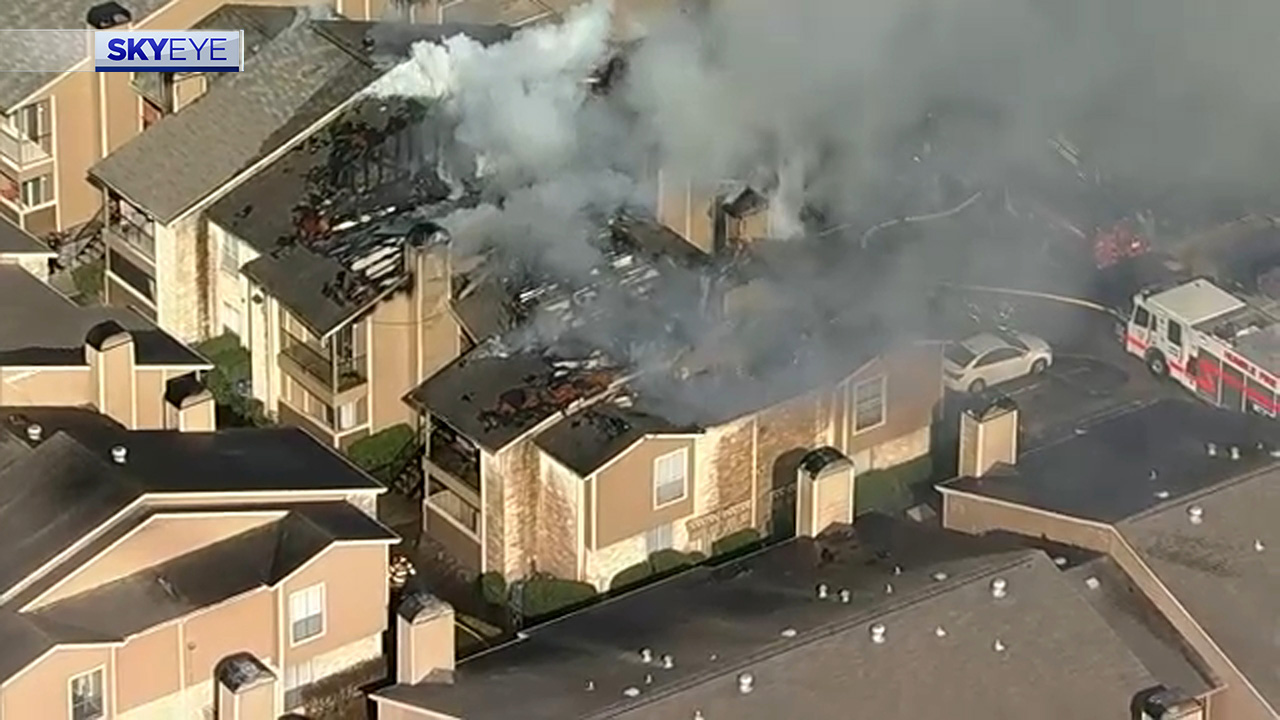 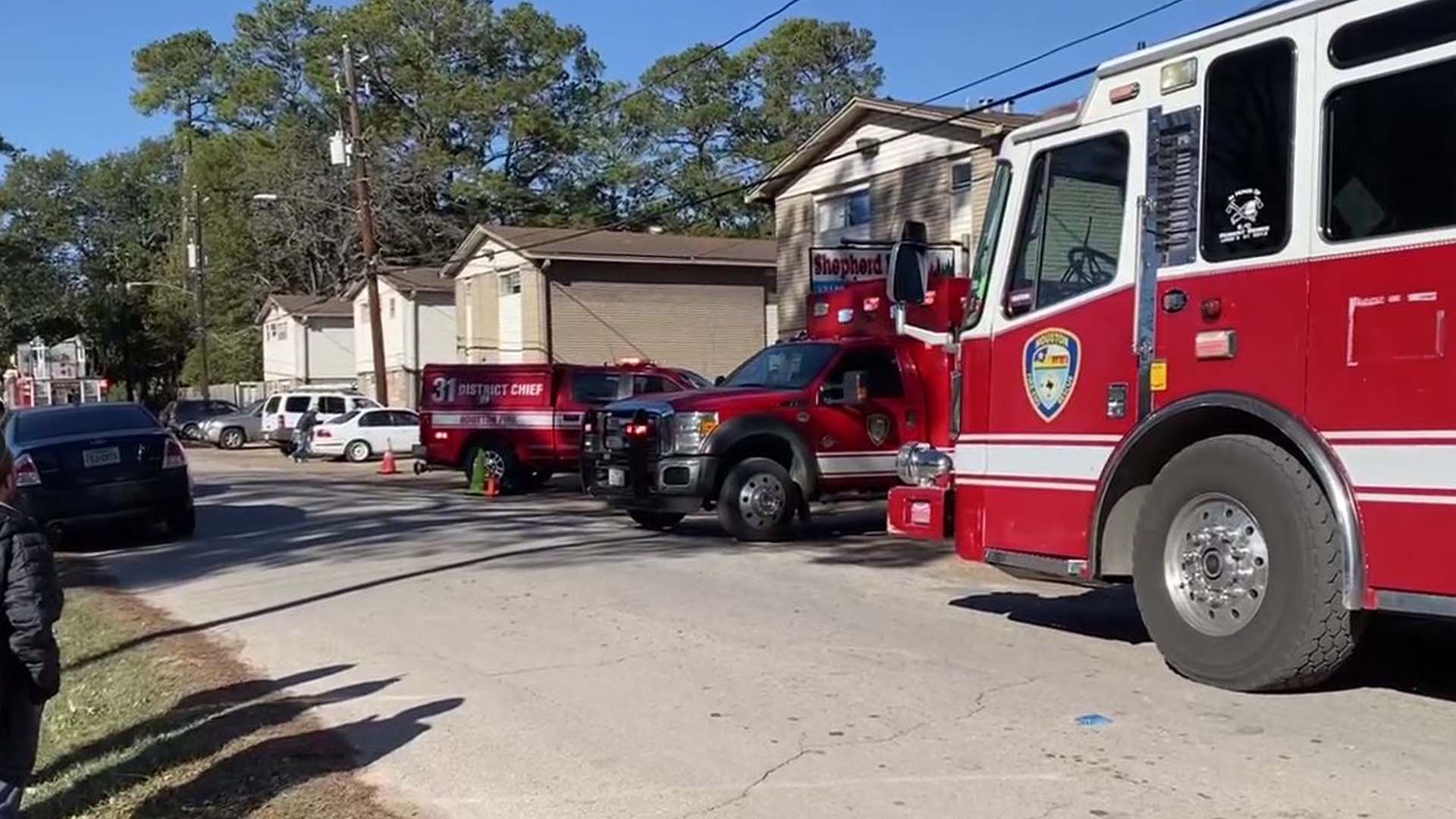 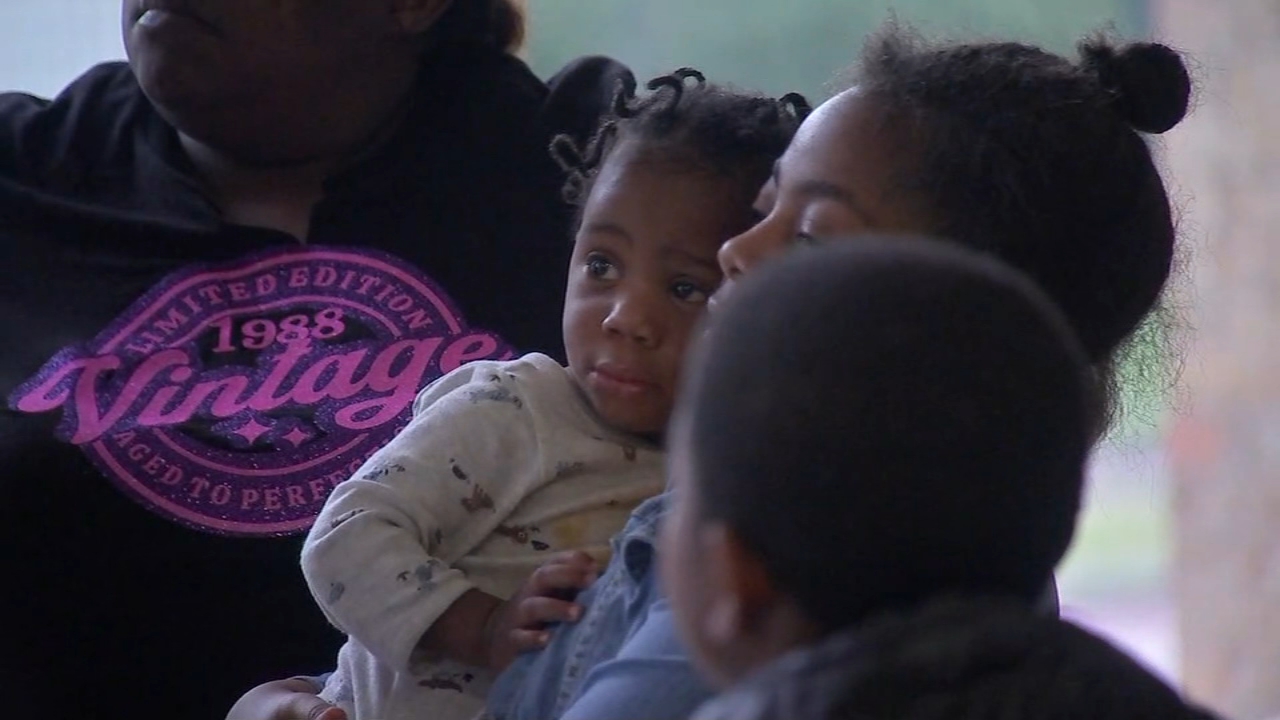 HFD donates items to families forced to start over after fire 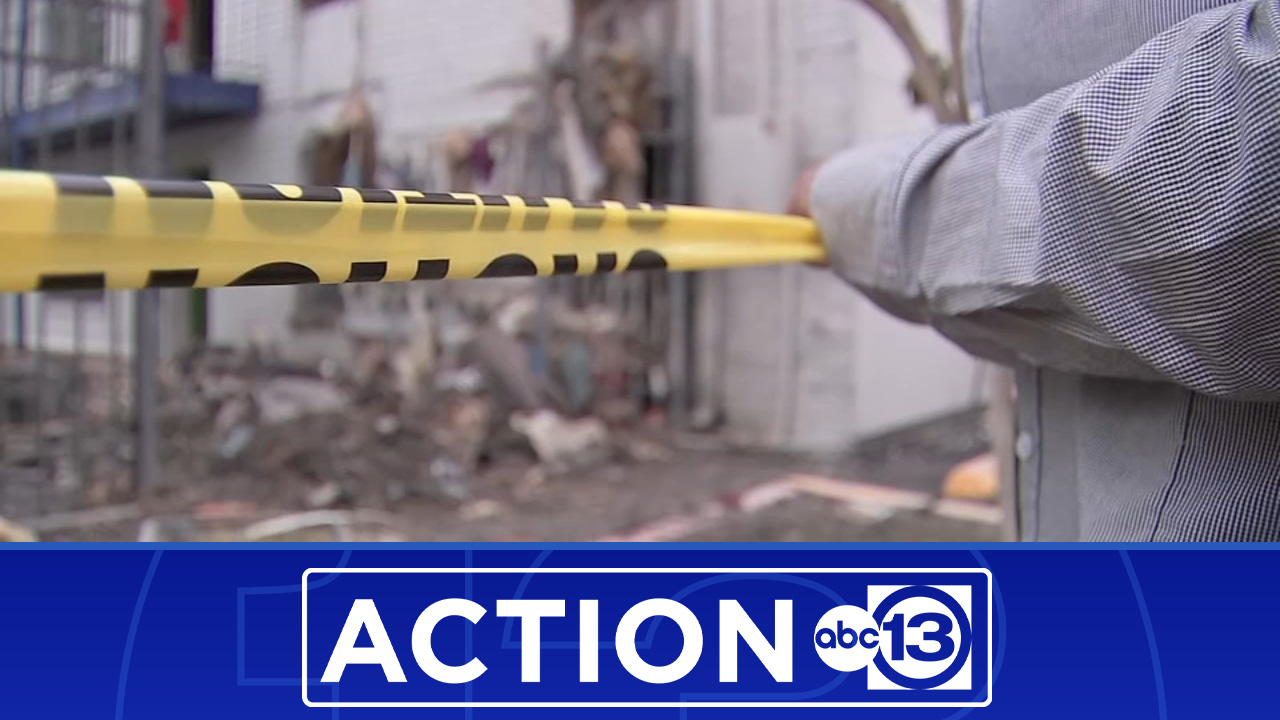