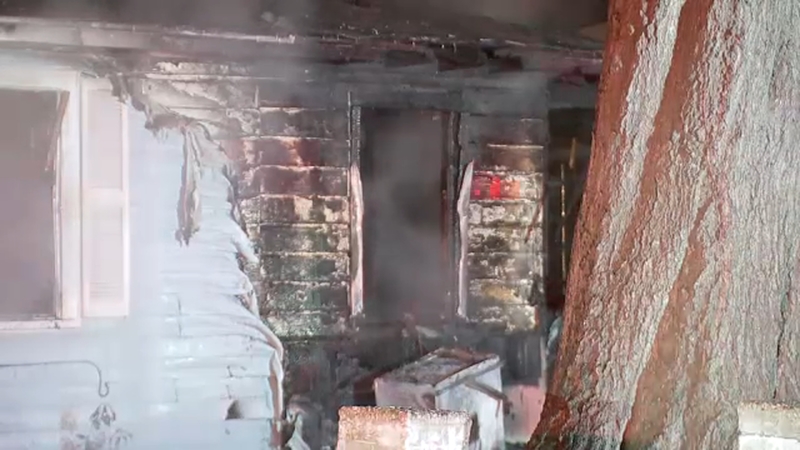 HOUSTON, Texas (KTRK) -- Two people pulled from a burning home in northeast Houston were rushed to the hospital late Monday night, encapsulating just a small part of an exhaustingly tragic night in the extremely cold region.

According to Houston Fire Department, firefighters were called to the 6800 block of Peyton Street, which is located near Camway Street and just north of the North 610 Loop, at about 9 p.m.

@HoustonFire Dept is battling a #housefire in the 6800 block of Peyton St. In NE @HoustonTX . #Firefighters rescued two victims in critical condition. avoid the are due to heavy emergency traffic......@FireChiefofHFD

HFD stated the two people pulled from the home were rushed to Memorial Hermann in critical condition. An update on their conditions Tuesday morning was not immediately disclosed.

The cause of the fire is under investigation, and HFD could not confirm whether a power outage led up to the fire.

The incident proved to be just a small part of a busy overnight for crews responding to other emergencies involving people seeking warmth during the unprecedented freezing conditions.

Elsewhere in the area, a grandmother and three children died in a separate house fire in Sugar Land. Fire officials said the victims had been without power for eight hours by the time the fire took place.

And a mother and child succumbed to apparent carbon monoxide poisoning. Authorities believe they had been seeking warmth in a garage while a vehicle was running.