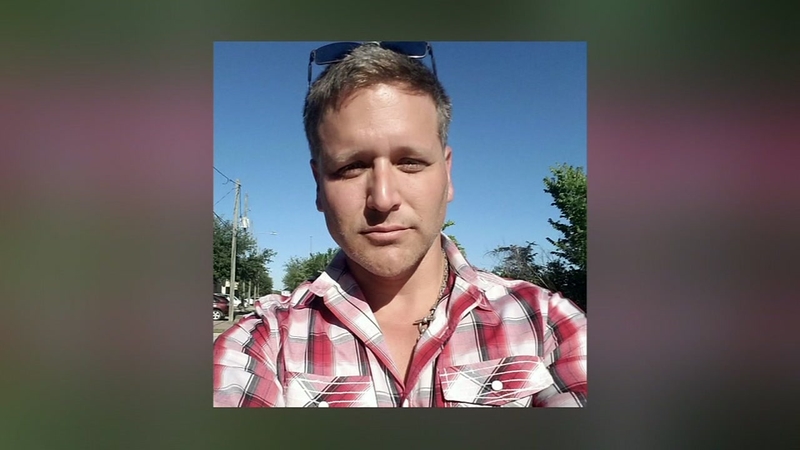 Investigators say his body was found at 300 Embry. His sister said he had been dumped there.

"I was there when they pulled him up. It's probably the hardest thing I've done in my life," said Charlene Argo, Scott's sister.

Argo says his burnt truck was found miles away at Shady Park. Now, two months later, his killer is still out there.

"I've put all my time and effort into finding who hurt my brother, and my brother was a great guy and didn't deserve anything that happened to him," Argo said.

IN HER OWN WORDS: Murder victim's sister on the search for justice
EMBED More News Videos

A family is searching for answers in the death of a Houston father of two.

Detectives are asking anyone who talked to Scott in the days before his death on June 15 to let them know, whether that was via text, phone or in person.

"My brother left a lot of information behind and it's just a matter of time before the cops put the missing pieces together. They said anybody who had talked to him two weeks before his death, no matter big or small, they want to know every conversation that he had," Argo said.

You can report information to Crime Stoppers anonymously at 713-222-TIPS. You can also submit tips online at www.Crime-Stoppers.org.

A reward is being offered for information leading to Hardin's killer.

You can hear more from Hardin's sister about the investigation tonight on Eyewitness News at 10.