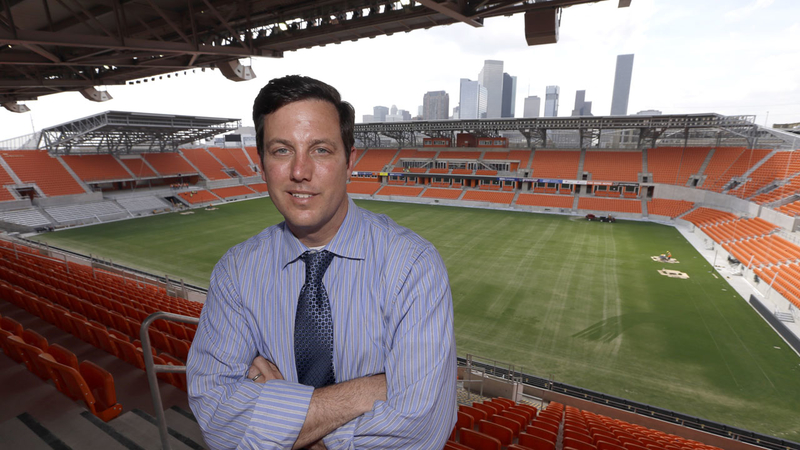 HOUSTON, Texas (KTRK) -- After 13 seasons as president of the Houston Dynamo and Dash, Chris Canetti has resigned.

Canetti will now join the Harris County - Houston Sports Authority as he takes on the role of president for the Houston World Cup Bid Committee.

The group was organized as part of Houston's effort to host matches for the 2026 World Cup.

"We all know that our city is capable of hosting the World Cup," Canetti said. "We've seen awesome success in the Super Bowl and the Final Four, and many, many other events over the past, so now we need to go out and tell the world and make this happen."

Seventeen cities hope to host games split between Mexico, the United States and Canada, but only 10 will get the opportunity.