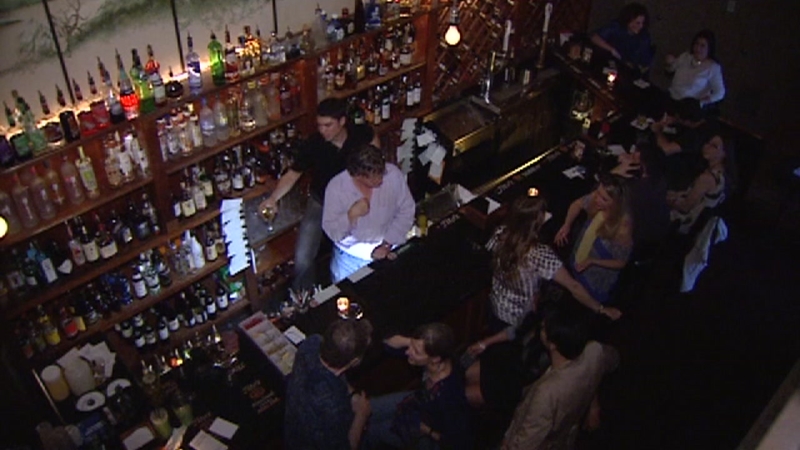 We know the Bayou City offers a nearly unmatched quality of life for its value, with its urban green spaces; winning pro sports teams (some of them, anyway); and bustling nightlife. But just how fun is it?

Personal finance site WalletHub released the results of its new report, an investigation to uncover the 2018 Most Fun Cities in America because, as they explain, "everyone likes to have fun." In order to quantify fun, a process which seems inherently not fun, thus negating the fun study, the researchers looked at 80 U.S. cities based on 65 relevant metrics.

According to WalletHub, Americans spend nearly $3,000 on entertainment each year, so this fun study is actually about money. In Texas, Houston ranks second-most fun city, behind our hip, millennial sibling, Austin, and No. 18 nationally. Austin landed at No. 14 among U.S. cities - up four spots from 2017 - and took the No. 1 spot among Texas cities.