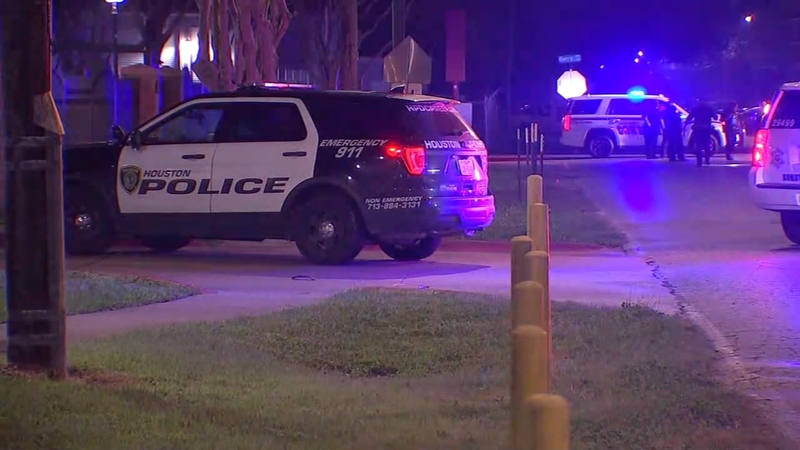 2 teens shot at in apparent drive-by in north Houston

HOUSTON, Texas (KTRK) -- Almost three months after a north Houston shooting landed a 16-year-old in the hospital, police have released surveillance photos of the wanted suspects.

According to officers, two teenage males were walking down the street and one of them, a 16-year-old, was shot in the arm. The teen was taken to the hospital with non-life-threatening injuries. Authorities believe the shooter also shot at a second victim, a 15-year-old, but the victim was not injured.

In the recent update, police said the suspected shooter is described as a Black man wearing a skull cap.

The other two suspects were described only as a young-looking Hispanic man and an unknown man with an orange and black beanie.

Police said the suspects left in a dark-colored, four-door sedan with black rims. The vehicle involved is believed to be a Toyota Camry, which may have been driven by a fourth unknown suspect, police said. 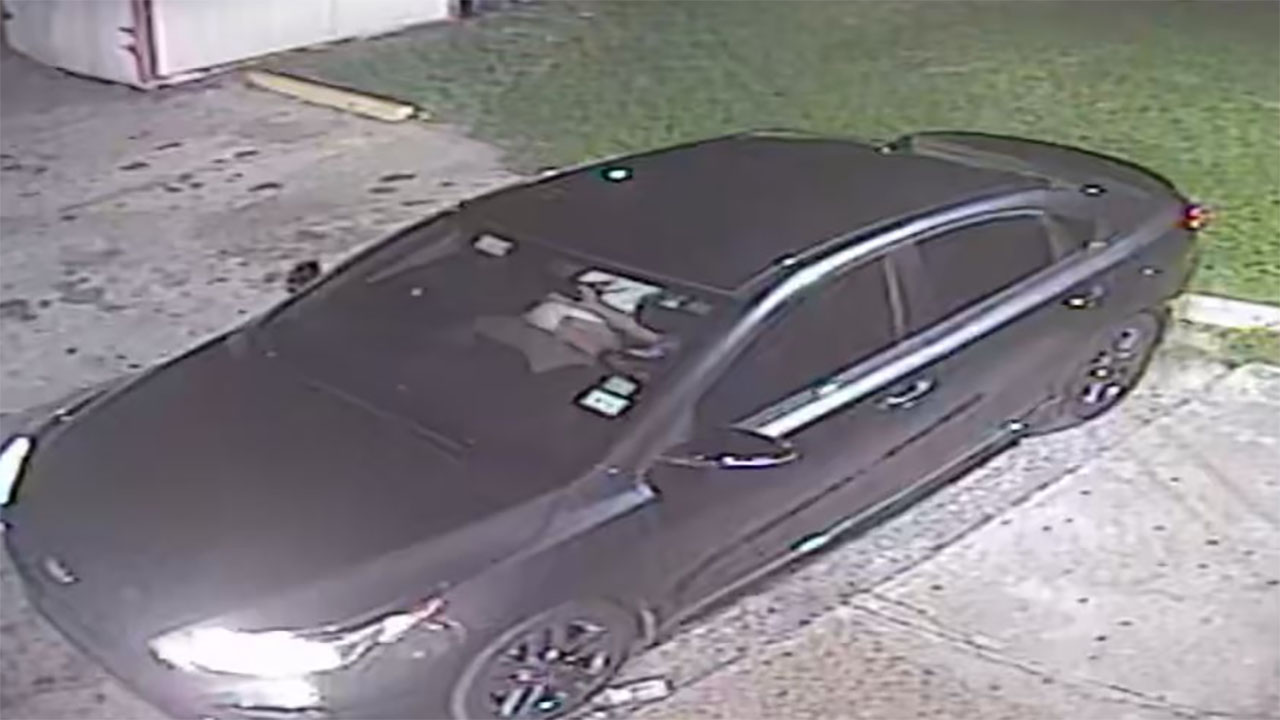