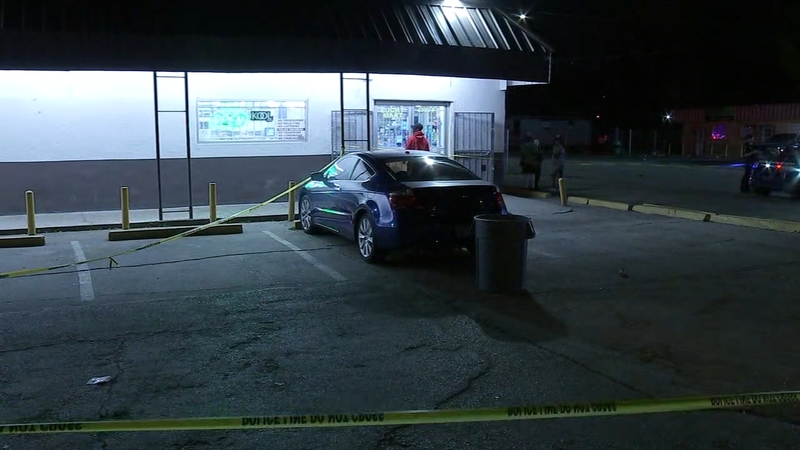 HOUSTON, Texas (KTRK) -- A teen is dead following a shooting in northwest Houston Wednesday night, according to police.

The shooting happened at about 6 p.m. in the 2500 block of W. Little York. At the scene, officers found a teen male, who is believed to be 15 or 16 years old, who had been shot at a convenience store.

While investigating the scene, officers found another male, 15 or 16 years of age, with a gunshot wound in front of a home on a street just north of the original scene.

One of the teens was later pronounced dead at the hospital, police said.

Police said the shooting happened during a fight outside of the convenience store. Investigators believe several people were involved, though no arrests have been made.

Investigators said they are talking to witnesses and reviewing surveillance videos to determine if there were one or more shooters.