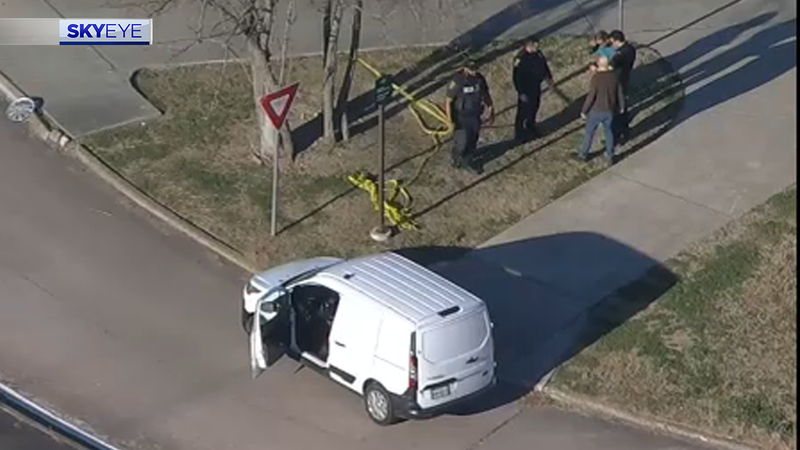 HOUSTON, Texas (KTRK) -- A man is expected to survive after police said he was injured in a road rage shooting in north Houston.

The shooting happened Wednesday in the 700 block of TC Jester. At the scene, police said the victim and the suspect got into some sort of argument on I-10 when the suspect opened fire and drove off.

No additional information on the suspect was released.

The shooting on TC Jester comes just less than 24 hours after a separate road rage shooting injured a 9-year-old girl in southwest Houston.

SEE ALSO: Child shot in road rage incident when family was on the way to grocery store, police say

In that incident, police said a family of four was traveling to the grocery store when they got between a white truck and another vehicle that appeared to be racing.

One of the racing drivers, believed to be in a white GMC Denali, cut off the family's vehicle several times.