Houston man shot and killed on his way to get medicine for sick mother: 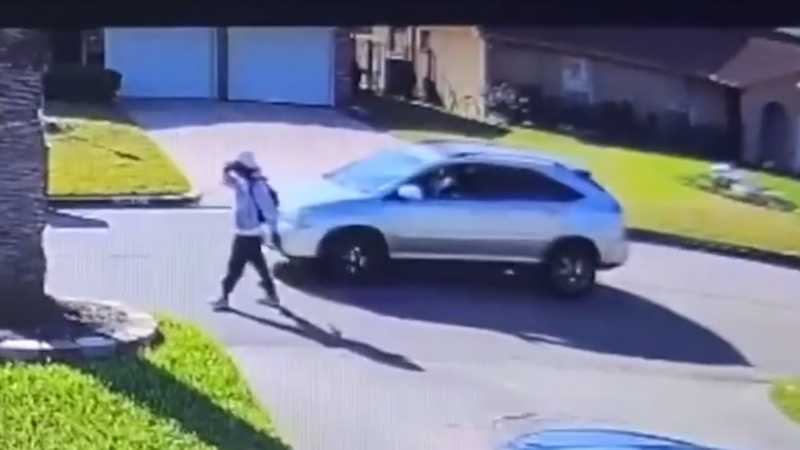 Houston man gunned down while getting medicine for sick mom

HOUSTON, Texas (KTRK) -- Houston police need help in identifying the person who shot and killed a man in the middle of a residential street in south Houston.

On Tuesday morning, 40-year-old Sherman Bernard Payton was on his way to pick up medicine from the pharmacy for his mother, who is battling cancer.

"I said, 'Be careful' and he said, 'Mama, God got me. I don't have no fear of death,'" his mother, Katie Payton recalled.

Sherman Payton was walking down Fairgreen Lane and headed to the bus stop on MLK around 10:50 a.m., according to police. During his walk, a silver Lexus SUV pulled up behind him, fired several shots and drove off.

Surveillance video from the scene captured the encounter.

"He never (Saw) it coming," Shennel Burns, Sherman's sister, said. "Never. No chance to defend himself to run or anything. He never saw it coming."

The 40-year-old man was left lying dead in the street. According to Katie Payton, her son did not have problems with anyone. She does not understand why he was gunned down.

Sherman Payton lived with his mother and cared for her. She said he did everything for her. The heartbroken mom said the morning her son was killed she could sense something was wrong.

Without her son, she said she does not know what she will do.

Katie Payton said she pities the person who shot her son and knows they will not be at peace knowing what they did.

The family has created a GoFundMe account to help with funeral expenses.

Houston police are hoping the community will provide information on the shooter. They have described him as a light-skinned Black male with facial hair driving what is believed to be a Lexus RX 350 SUV.