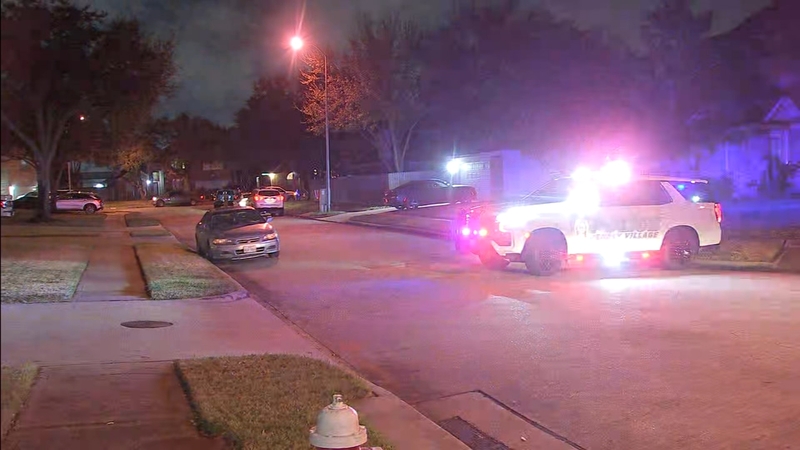 HOUSTON, Texas (KTRK) -- Authorities are investigating a shooting that injured a man and a police officer Wednesday night.

The scene unfolded in the 9000 block of Pheasant Trace Court in the Jersey Village area.

According to Jersey Village police, officers in the area found a stolen vehicle. The officers followed the vehicle, but when they attempted to make a traffic stop the suspect accelerated in reverse and hit the police unit.

At that, the officer on the passenger side fired his weapon and struck the suspect in the shoulder.

The suspect was taken to the hospital in unknown condition. Meanwhile, one of the officers was treated for glass in his hand and a possible leg injury, police said.