Victim speaks out after 'pimp' sentenced to 25 years in prison: 'It was a living hell' 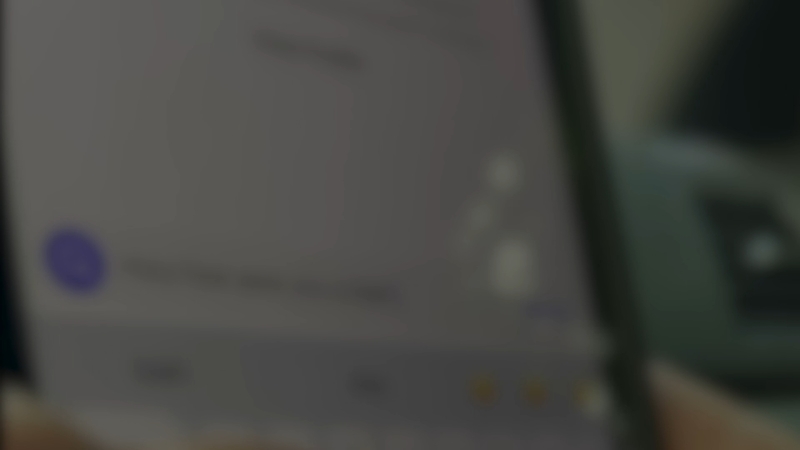 Victim speaks out after 'pimp' sentenced to 25 years in prison

HOUSTON, Texas (KTRK) -- A man accused of forcing girls as young as 14 to work as prostitutes accepted a plea deal just days before going to trial.

The Harris County District Attorney's Office said he had 10 victims.

One of his victims is Asia Phipps. She was in her early 20s and living in Atlanta when she said he contacted her on Instagram.

"I like being on Instagram, liking pictures, you know, normal things and then he [direct messaged] me right after," she recalled.

Phipps said she was working as a dancer and was looking for new places to dance. He presented her with an opportunity in Houston that she jumped on. Hayman even sent her a bus ticket.

"He helped me with my bag, you know gentlemen things," Phipps said. "Everything was going good and he took me to get my nails done, and then he was like, 'Y'all are about to go outside,' and then I was like, 'Outside?'"

She said she and another girl were forced to work as prostitutes on Bissonnet and Tidwell for two weeks and give their earnings to Hayman. The promise of working as a dancer was never fulfilled. Phipps called Hayman a 'con artist'.

While she was in Houston, she said Hayman got on police's radar and things changed.

"It was a living hell," Phipps said. "It was the worst. He got more violent. He was treating me differently. He actually put his hands on me."

Things got so bad that Phipps feared Hayman would kill her, so she attempted to take her own life.

She said he cut off her ability to communicate with family, but she devised a plan and contacted her mother. Within about two weeks of arriving in Texas, Phipps escaped and took a bus back to Atlanta.

"We did have the young victims, 14 and up, being forced through beatings to engage in the activity," said Johna Stallings, the division chief of adult sex crimes and trafficking with the Harris County District Attorney's Office. "When they are not meeting their quota, when they are not bringing in enough money from the sex buyers, then, in turn, these young girls are being hurt, being beaten and whipped. [It's] not just with Hayman, but with a lot of the sex traffickers in our city."