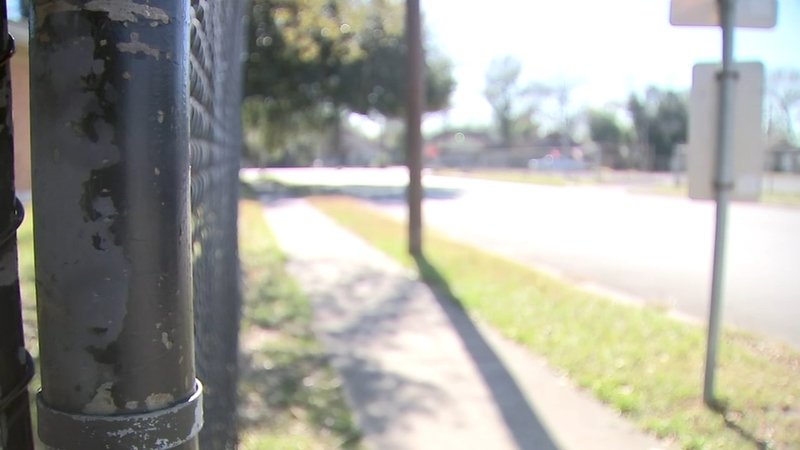 HOUSTON, Texas (KTRK) -- Two middle school students are accused of holding a high school student at gunpoint during a robbery on the East End as he got off the school bus.

Harris County Precinct 6 Constable's Office said the robbery took place on Jan. 7 at about 4 p.m. in the 800 block of Maltby Street.

"They jumped him, I guess and took his backpack," the 16-year-old victim's father said. "When my son started defending himself, one of the kids pulled out a gun so my son took off running."

The man, who did not want to be identified, said the bus had already driven away when the students approached his son.

"I was at work when he called me," the father recalled. "He was crying and running as he was calling me. I told him to go home. 'Make sure they aren't following you. Go home. Hurry up.'"

The thieves were able to get away with the high school sophomore's backpack with his school-issued computer inside. Precinct 6 said they worked with HISD police to identify the suspects and learned they were students at Edison Middle School, which is in eyesight from where the robbery took place.

Both students were charged with aggravated robbery. Their identities will not be released because they are underage.

The victim's father said they have been in contact with HISD and the police.

"I think it is lack of parenting and lack of guidance," the victim's father said. "I think that's what it is. It's crazy, because all these people over here ... they are working people."

HISD has yet to respond to a request for comment.