The 24-year-old man was arrested Wednesday after leading police on a short chase that ended in southwest Houston.
KTRK 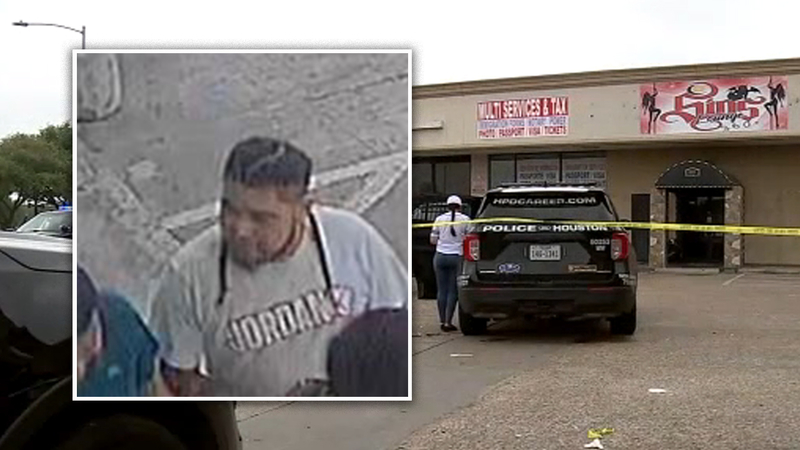 HOUSTON, Texas (KTRK) -- A short police pursuit in southwest Houston led to an arrest in connection with the April shooting death of a man in a wheelchair in the Sharpstown area.

Miguel Angel Nicanor Bartolo, 24, was charged with murder and felony evading arrest. Bartolo was arrested on Wednesday after a short police chase that ended in the 7800 block of Wilcrest.

While it's unclear what led to the chase, authorities said Bartolo's murder charge is in connection with the shooting death of 35-year-old David Fiscal.

Westside patrol and CST officers have two suspect in custody at 7800 Wilcrest after a pursuit. Suspects are part of a homicide investigation. 202 pic.twitter.com/CfR8uTRj9u

On the afternoon of April 16, officers responded to a shooting call at a nightclub parking lot in the 6800 block of South Gessner. At the scene, officers learned that Fiscal was sitting in his wheelchair outside a business and having a conversation when an unknown Hispanic man approached him and shot him multiple times, police said.

During the investigation, Bartolo was identified as the suspect in the case.