KTRK
By Marla Carter
HOUSTON, Texas (KTRK) -- After more than four decades together, Charlotte lost the love of her life to the coronavirus.

Charlotte's husband Lance died from COVID-19, and now she's sharing his story so people could start taking it seriously.

Charlotte and Lance were married for 42 years. They had just celebrated their anniversary on March 25.

"We couldn't celebrate because he was sick that week," Charlotte said.

He claimed it was just allergies, but she says his symptoms were severe, including a high fever.

"His main fault is that he was stubborn. He believed that he could defeat things on his own. He only sought medical attention once and insisted that his problem was allergies," said Charlotte.

Once things got too bad, she called for help.

"I just watched them close the door and drive away. I said to myself 'That's the last time I'm ever going to see him,'" she said.

He died an hour later, and two days after their anniversary.

"The thing I miss the most is, seeing him smile at me and tell me how much he loved me," Charlotte said.

Her husband had diabetes, an underlying health condition. He was 74 years old. 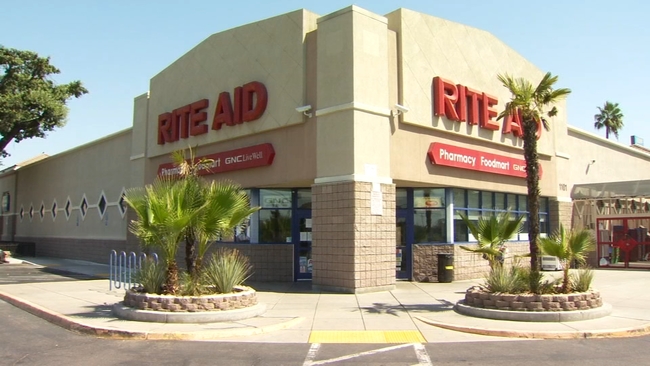