The Texans are on their way to another lost season, while the UH men's basketball team looks destined for a championship run.

H-Town is in interesting times as sports fans take the good with the very, very bad. Houston Chronicle columnist Brian T. Smith breaks it all down.

HOUSTON, Texas (KTRK) -- If there's anything that Houston sports fans are proficient in, it's balance.

A town still glowing from the Astros' World Series championship has to deal with a Rockets team with lots of promise but nowhere close to those heights.

The same goes for another two teams being pulled in opposite directions.

The University of Houston men's basketball team remained unbeaten after winning its sixth straight game of the season on Saturday. On the other end of the sports landscape, the Houston Texans' second win of 2022 continues to get away from them. Coach Lovie Smith's club dropped its ninth game of the season on Sunday.

What does the future hold for these two teams with Houston in their name?

Brian T. Smith of the Houston Chronicle joined Eyewitness News at 8 a.m. on Monday to discuss the Cougars men's hoops team and its championship prospects, as well as his views on the Texans' 30-15 loss to the Miami Dolphins. 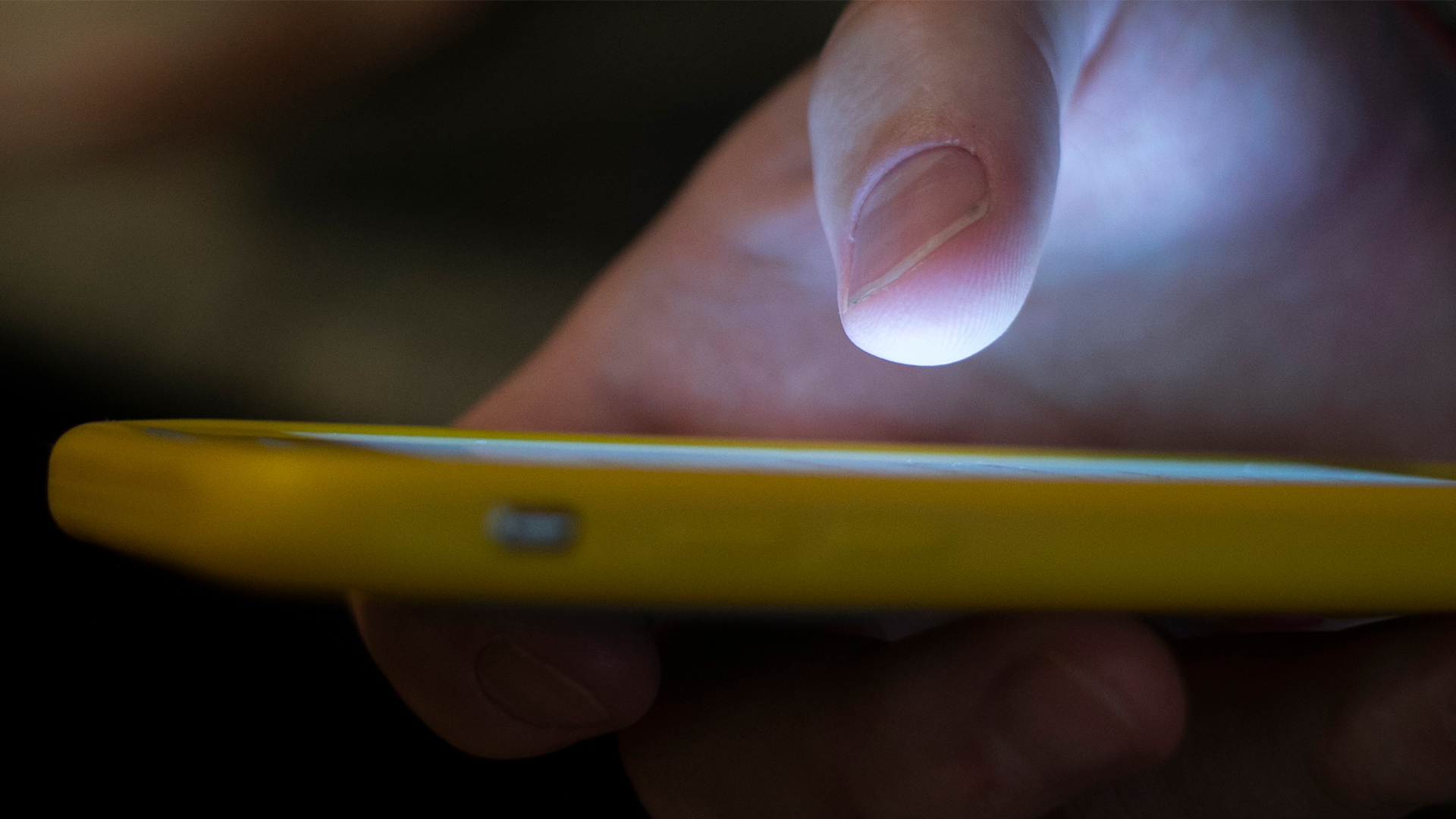 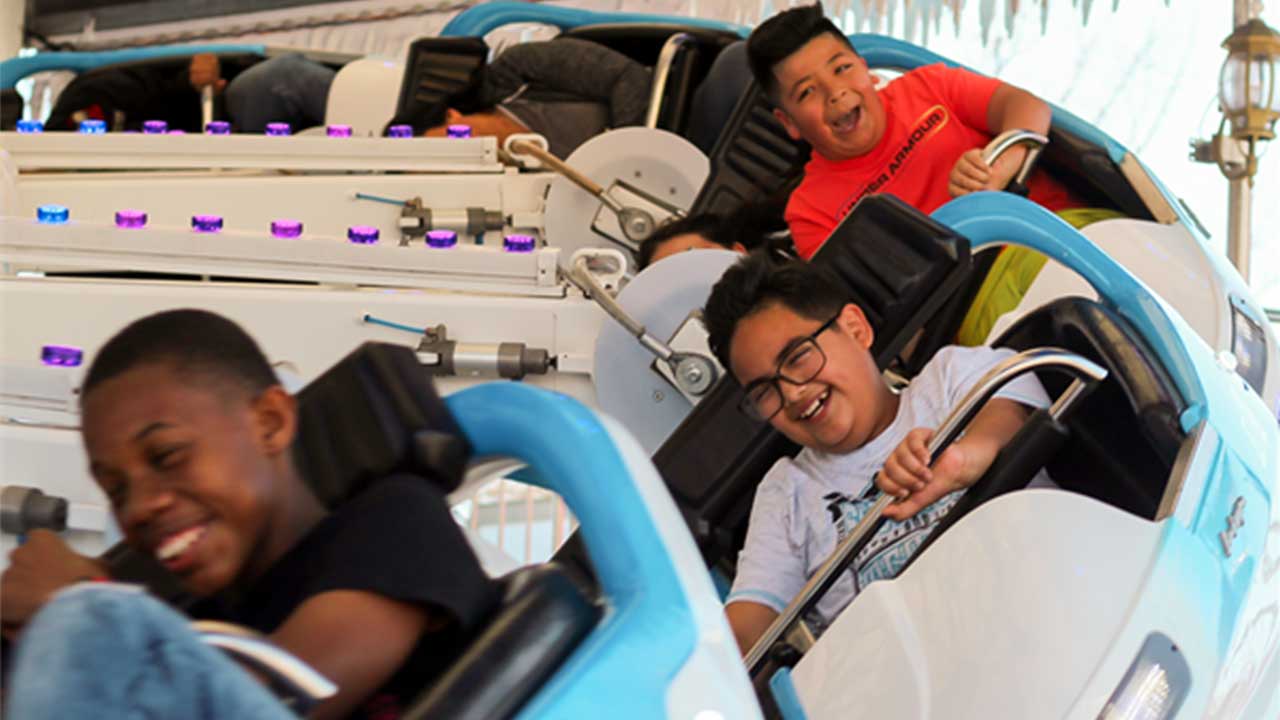 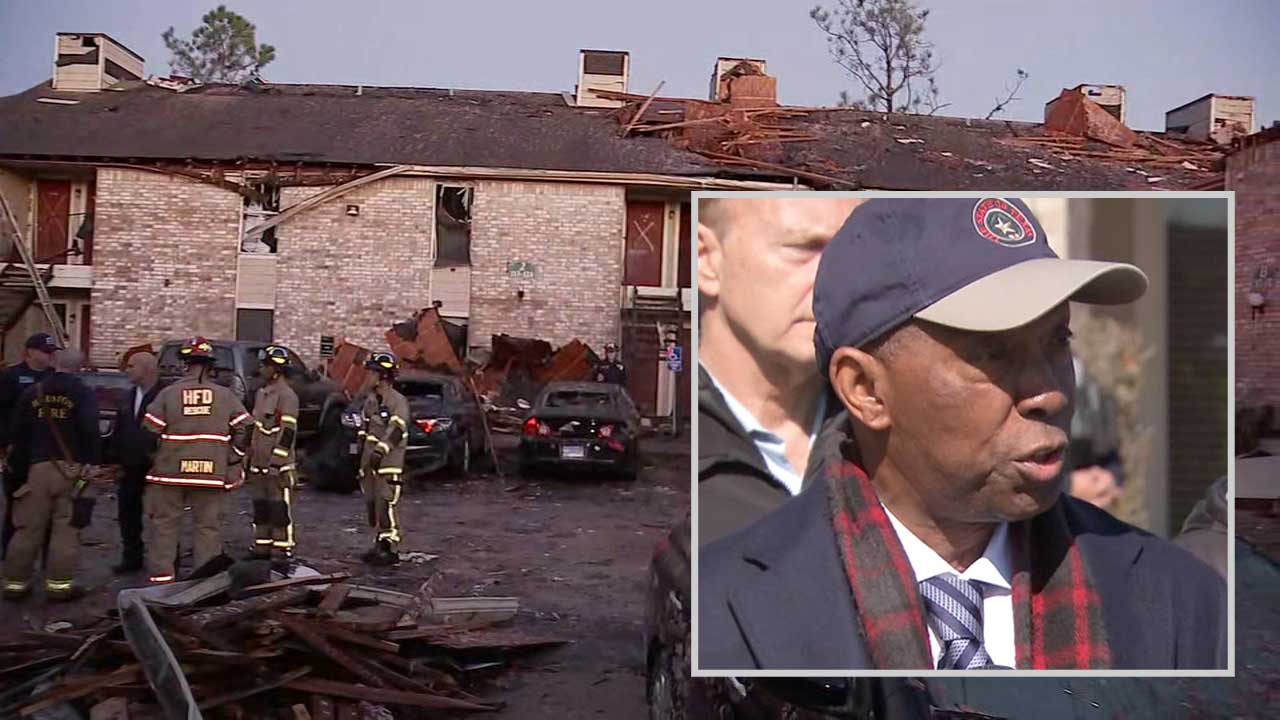 Houston reveals next steps for apartment tenants driven out by tornado