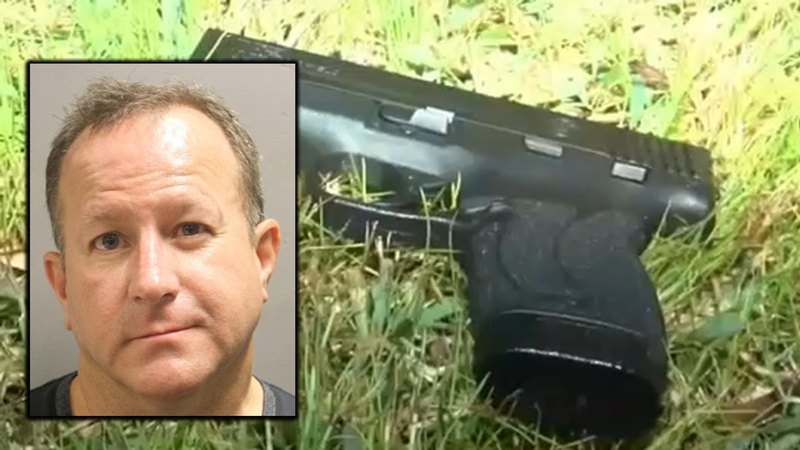 What we know about murder suspect Al Simon

HOUSTON, Texas (KTRK) -- Al Simon, 52, has not been seen since Christmas Eve, when he allegedly barged into a party and shot and killed Carolee Taylor. 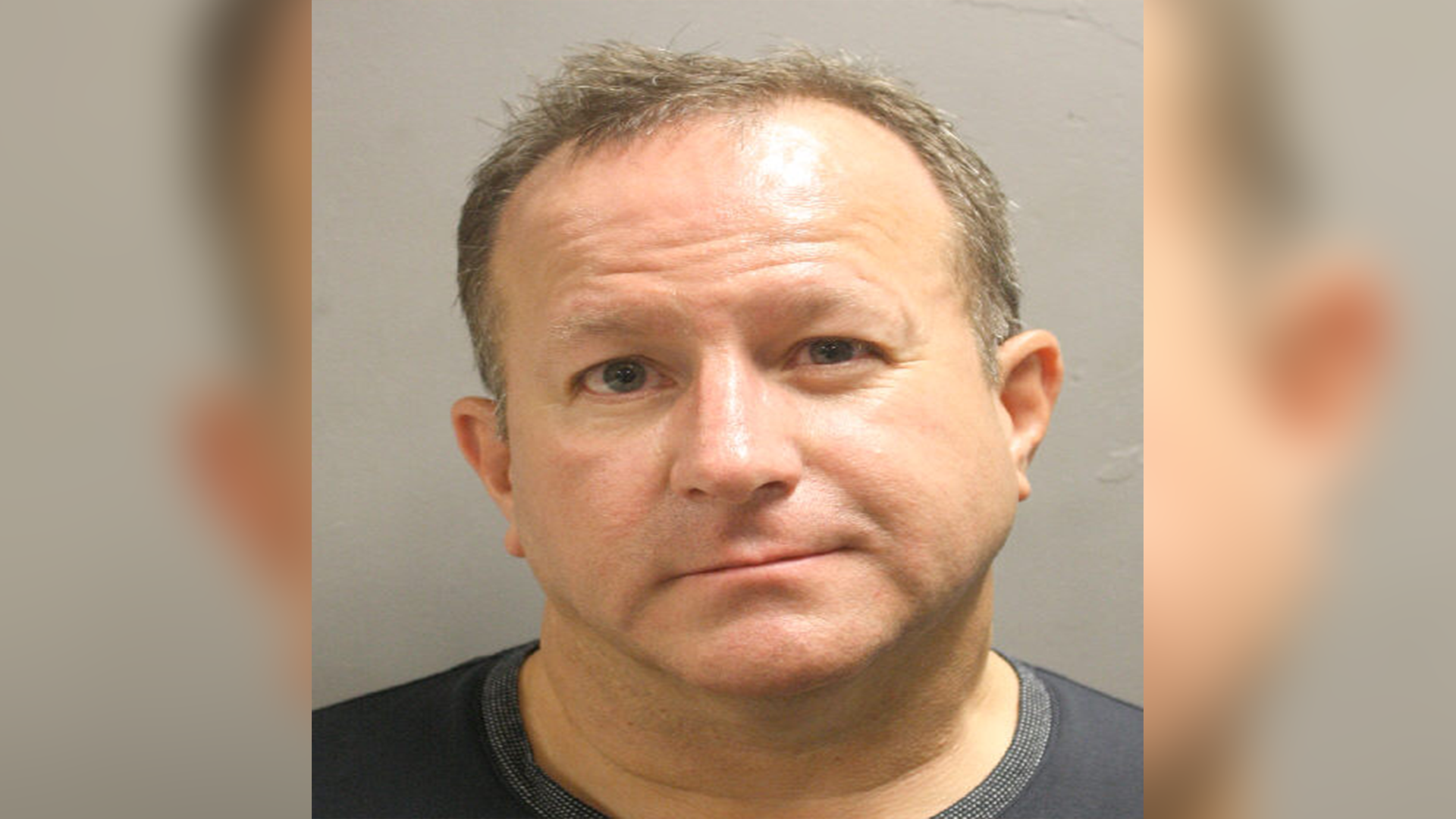