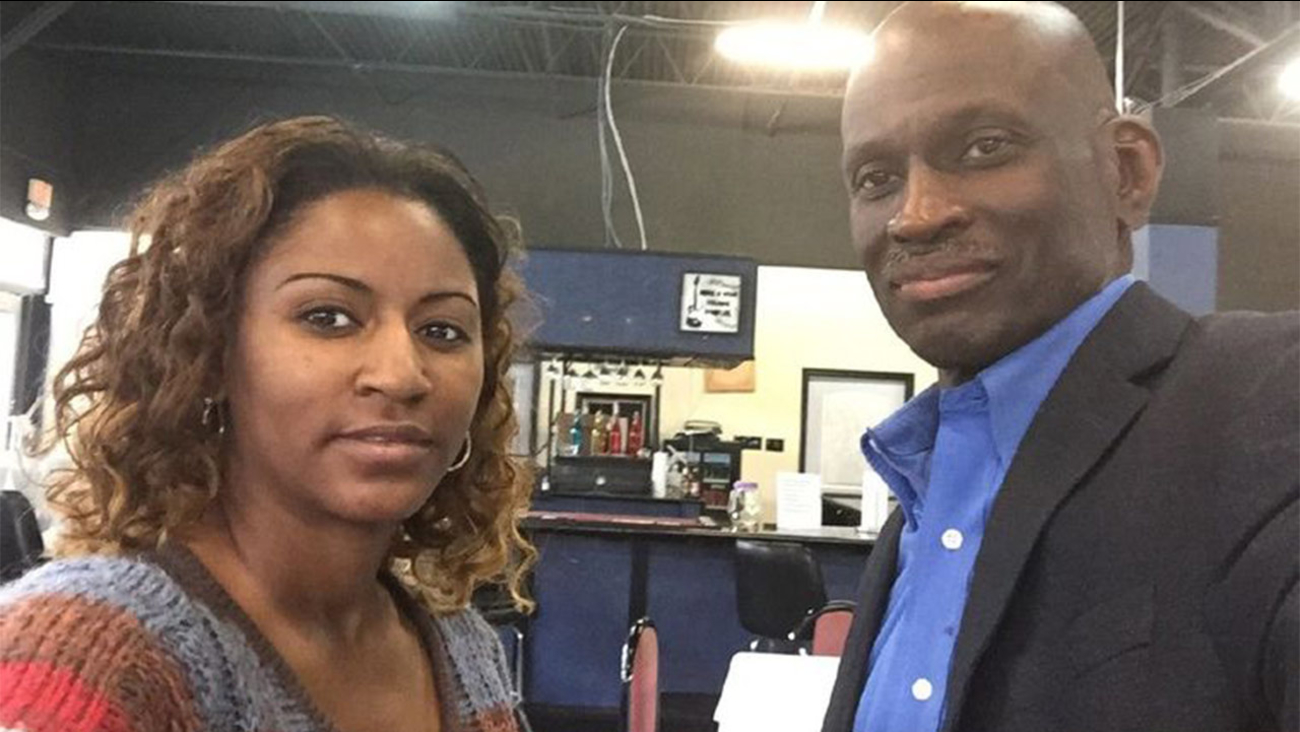 HOUSTON -- Timothy Williams became an attorney to help others but after his brother was honorably discharged from the army in 1974, the end of the Vietnam era, there was not much he could do for him.

"He came back with severe emotional issues and tried to maintain a normal life," he said. "However the ghosts of his army life continued to haunt him and he gave in to more drugs and lost contact with reality," said Williams.

It was hard seeing his older brother go through such turmoil. Growing up he protected Williams and now the roles were reversed. They are only a year a part and his brother was always the athlete and he was the bookworm.