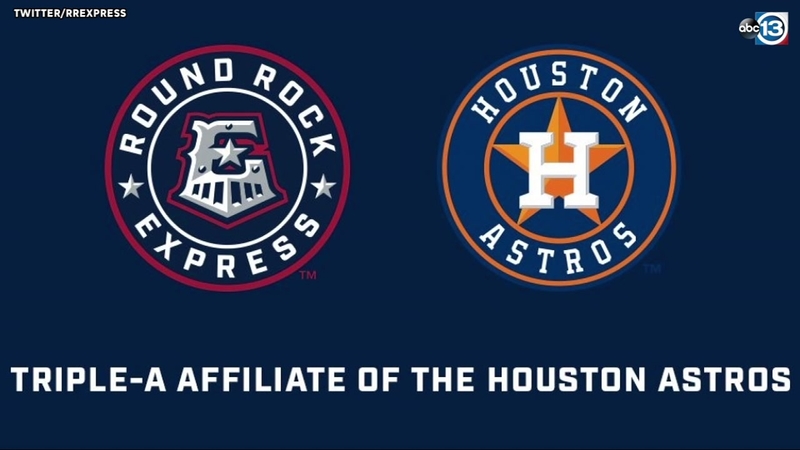 ROUND ROCK, Texas (KTRK) -- Ballplayers in the Astros farm system who hope to make it all the way to Houston will now have to go through the Hill Country to do it.

The Astros announced Thursday that the Round Rock Express will serve as the team's Triple-A affiliate, thanks to a four-year player development deal.

The Fresno Grizzlies were the Astros' Triple-A team over the past four seasons before both teams parted ways.

The announcement was made Thursday at Dell Diamond in Round Rock, where Astros brass talked about the advantages of having the Express in the fold.

"This will be a great partnership for the Astros and the Express in a variety of ways," said Astros President of Business Operations Reid Ryan. "We now have our two highest minor league affiliates back in Texas, which is great for our fans and, logistically, for our Major League club when promoting players."

"This is a great day for all Central Texas baseball fans," said Reese. "The Astros have been a big part of our family and this area for a long time. We're excited to partner with them once again as we get ready for our 20th anniversary season at Dell Diamond."

The first Round Rock Express game under the newly re-christened Astros partnership is set for next April.