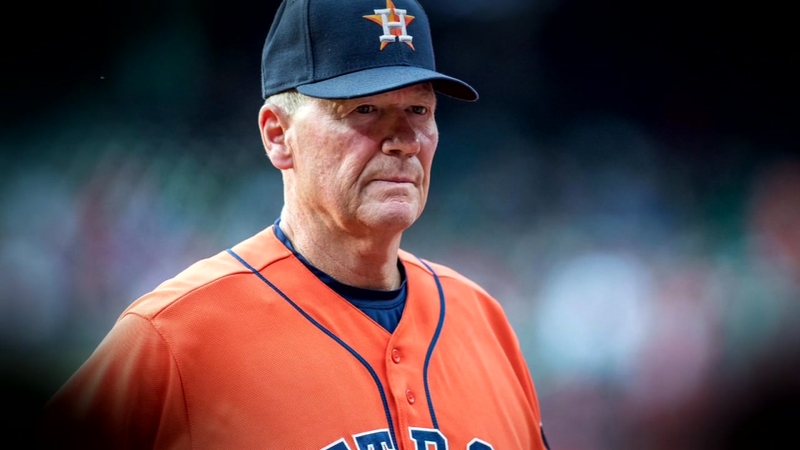 Just hours after Houston Astros first base coach Rich Dauer proudly rode in the team's World Series Championship Parade through downtown Houston, he was rushed to the hospital.

By the time, he got to the hospital, he was unresponsive suffering from bleeding on the brain.

Doctors told his family he had only a 3 percent chance for survival.

"I was scared, and I just prayed. I said, 'Please don't take my husband,'" Chris Dauer, Rich's wife, said.

The night before the parade, Rich had slipped on a wet floor and hit his head.

He had no symptoms.

"I hit the right side of my head, but I didn't feel any pain and I wasn't hurting," Rich told "Good Morning America" in an interview broadcast Thursday. "So I got up the next day and went to the parade."

Doctors performed a three-hour surgery and say that when they began the operation, Rich was in a coma, "almost brain dead."

"I called my three daughters, and I said, 'You need to come to Houston because your dad... it doesn't look good,'" Chris said.

Doctors stopped the bleeding and relieved pressure on Rich's brain stem by pushing his brain back toward the right side after it had shifted about a centimeter to the left.

Since leaving the hospital on Nov. 15, Rich said he has zero side effects.

"I don't have any pain, not confused, no balance issues," he explained.

"He's a miracle. He's a walking miracle. But I do get kinda tired because he keeps telling me he's a miracle," Chris laughs.