Heading to an Astros playoff game, be careful of parking scams, and not just with lots 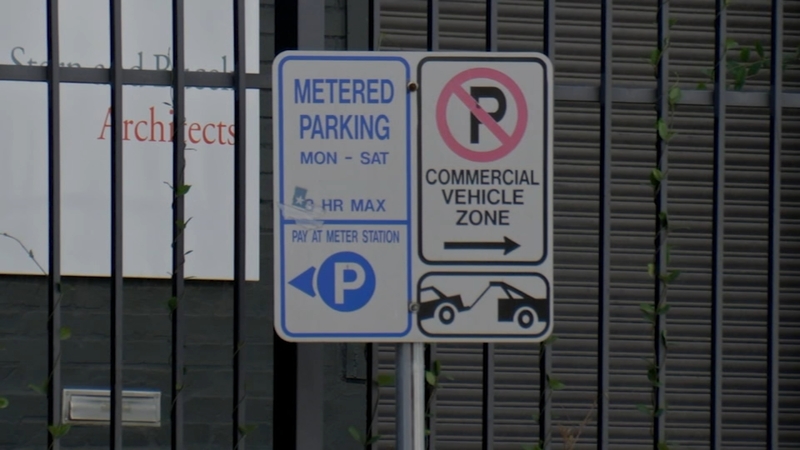 Heading to an Astros playoff game, be careful of parking scams

HOUSTON, Texas (KTRK) -- If you're heading to a Houston Astros playoff game, officers warn parking scams aren't only with the lots.

After nearly two years, fans are back inside Minute Maid Park for playoff baseball.

"Actually, it feels great knowing that we get another opportunity to hopefully go against L.A.," said Astros fan, Marlon Fuentes. "That's what I'm looking forward to."

One thing some fans don't look forward to though is the return of playoff traffic and parking prices.

"Horrible. We've been literally riding around for a good 20 to 30 minutes," Fuentes said. "That tells you."

Fans said they saw parking prices as high as $60 outside Minute Maid Park.

BE CAREFUL WHERE YOU PARK

Knowing traffic is bad, and prices are high, it may be tempting to park anywhere you can. Before handing over cash, you need to be careful.

"I always look for if it's a legit parking spot," said fan, Juan Cordova. "That it is a legit person. That it's not someone trying to do stuff."

"There's a guy down the road that looked a little iffy, and had his camera out, checking the cars and whatnot," Fuentes said. "That's a reason we said we're not going to go there."

If you're using a lot, officers want to make sure you pay attention and look for signs.

Most likely, you'll pay a machine, not an attendant. If there is an attendant, ask for credentials, and a receipt.

It's not only parking lots. Officers both in uniform and unmarked units are patrolling outside Minute Maid Park this year to look for scammers targeting street parking.

The City of Houston says if you're paying for street parking, it should be a meter or machine, not an attendant. If not, you could be victim to a scam and face a new ticket or two on top of the initial cost to park on the street.

If you notice someone is charging for street parking, officers say you don't have to pay them. Instead, let an officer know it's happening. If caught, someone faces a theft charge.