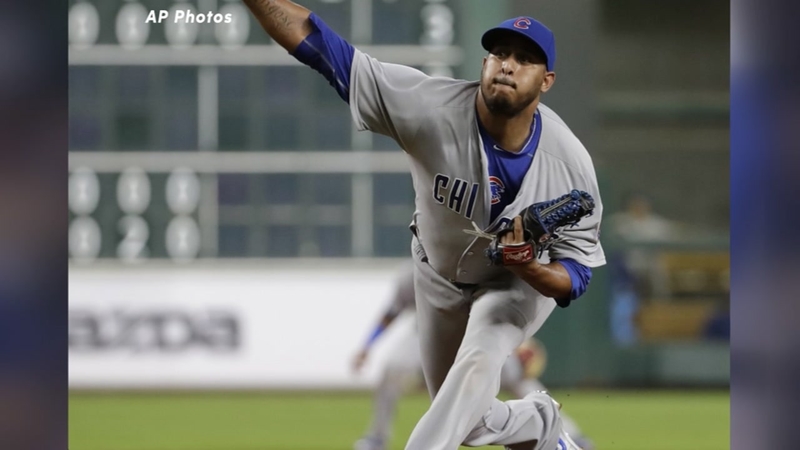 HOUSTON, Texas -- Free-agent pitcher Hector Rondon has reached a deal with the Houston Astros, according to multiple reports.

Terms of the deal with the right-hander, which was first reported by The Athletic, are unknown at this time.

The former closer may best be remembered for his save in Game 4 of the 2015 National League Division Series against the St. Louis Cardinals.

The Cubs won the 2016 World Series over the Cleveland Indians, ending the team's 108-year drought.

On Thursday, the Astros introduced former Indians right-handed reliever Joe Smith after he signed with the team.