HOUSTON, Texas (KTRK) -- Houston city officials and Astros fans on Wednesday sent their team into the postseason and a World Series title defense with a pep rally.

The team made a big request for fans ahead of the AL Division Series with Cleveland: wear orange.

Houston Mayor Sylvester Turner hosted the rally. Mascot Orbit and the Shooting Stars were also on handfor the event.

Before Wednesday, the last time city hall hosted an Astros-related gathering, the team had just won its first ever World Series championship and the celebration was epic.

The 'Stros begin their title defense Friday afternoon at Minute Maid Park vs. the Indians. 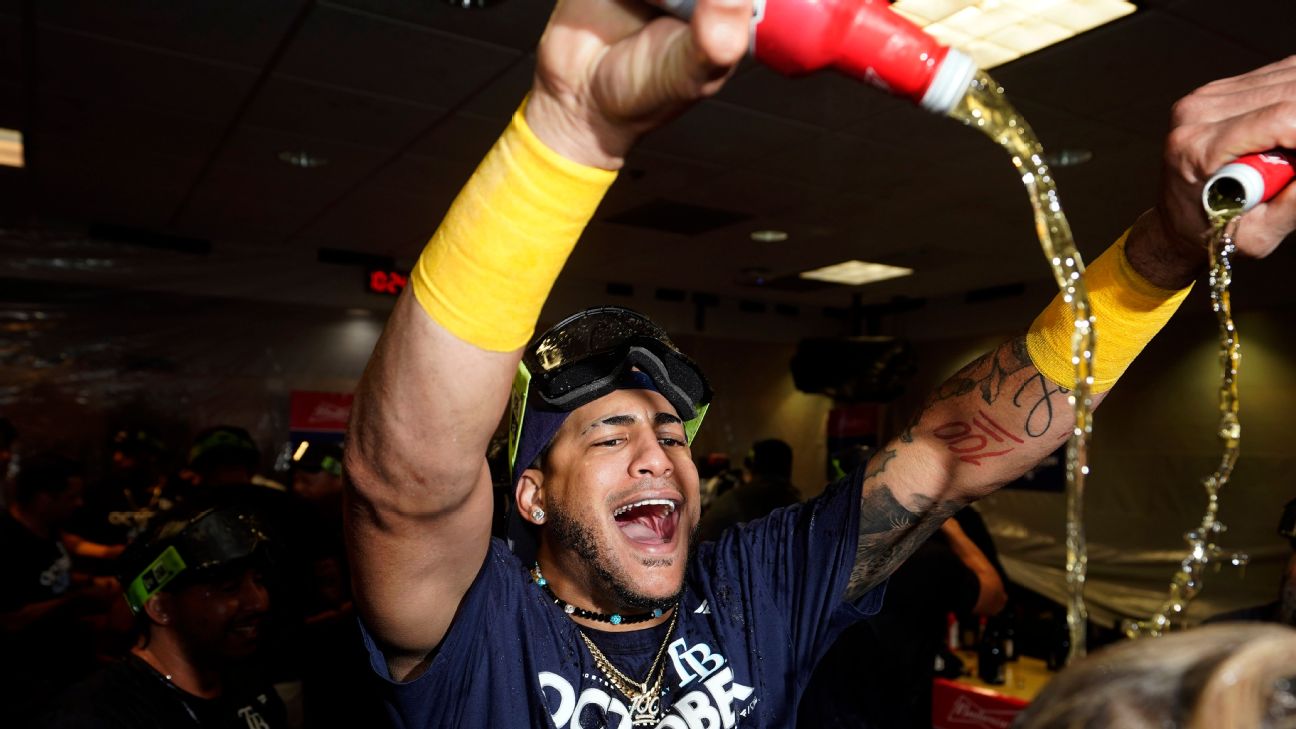 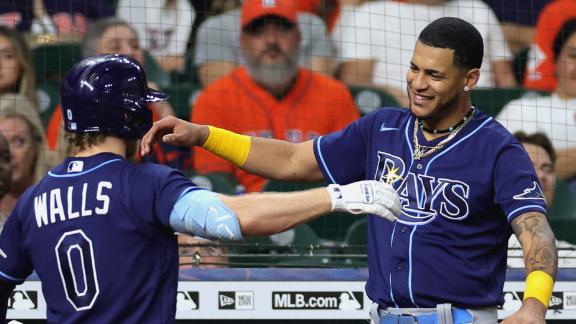