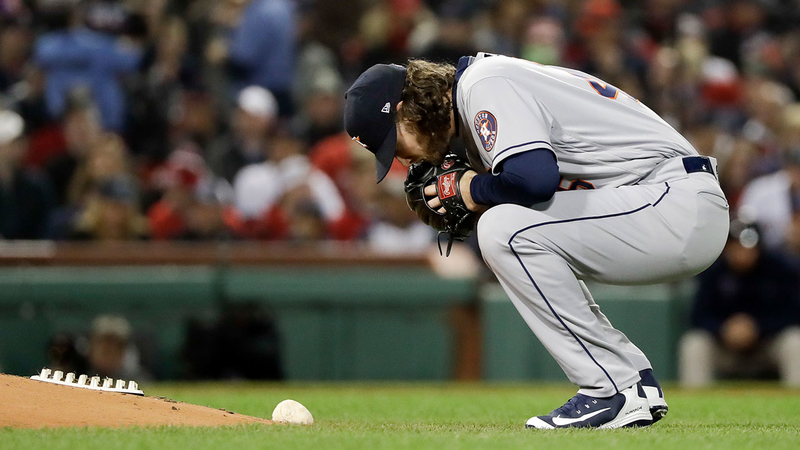 CLEVELAND, Ohio -- The Houston Astros may be defending more than their World Series title.