Who were the Buffalo Buffs? Take a look at the history behind Houston's team 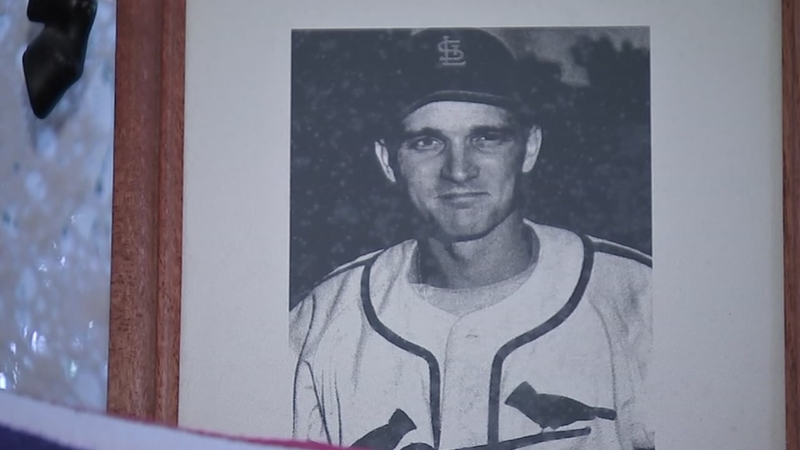 The 92-year-old came to Houston in the 1940s to play for the Houston Buffaloes, or Buffs, as they were known. 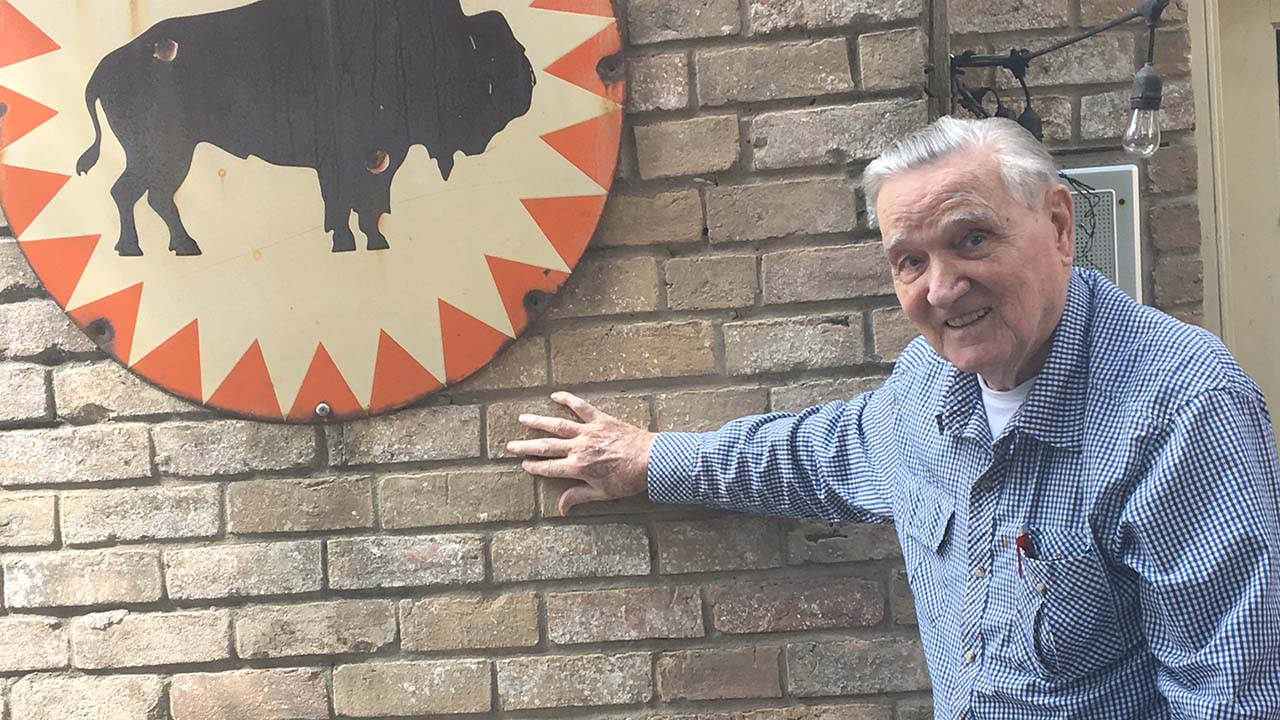 Before the Astros were the team we know and love, they came into the majors as the Colt .45s in 1962. But, before then they were a Double-A minor league team for the St. Louis Cardinals. 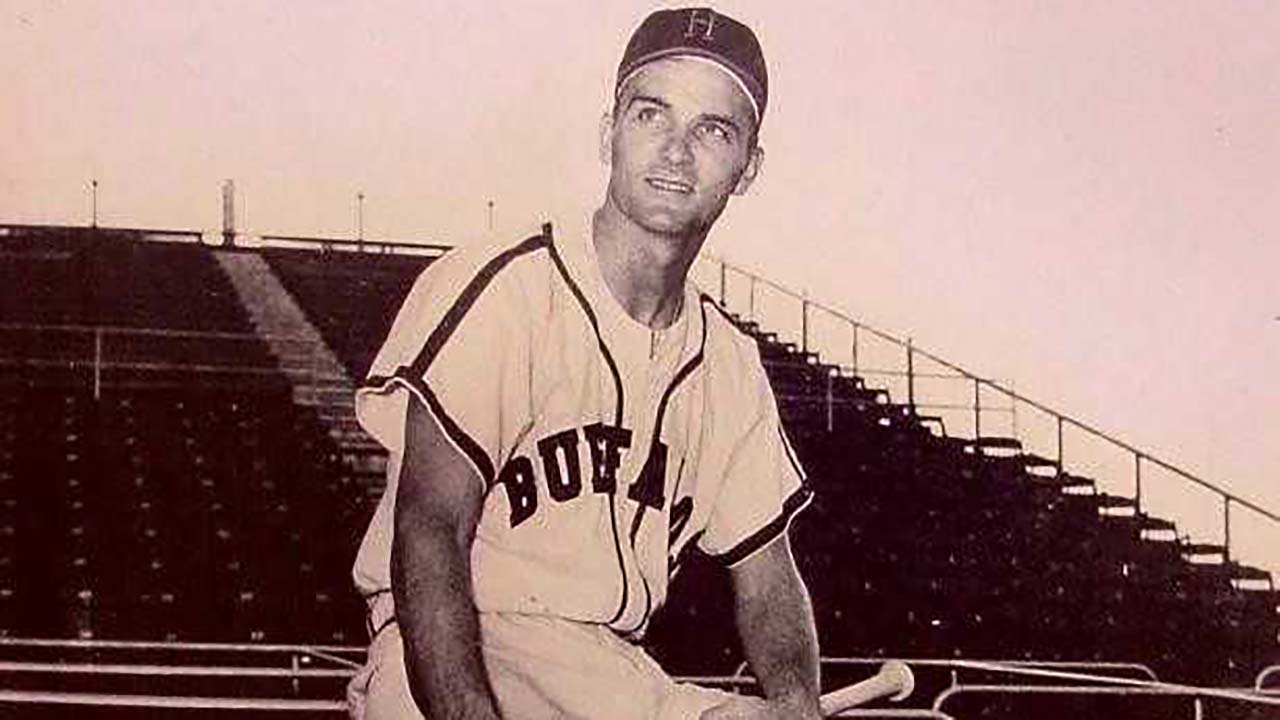 The Buffs won their league championship in 1951 and Miggins was on that team. He was an outfielder and third baseman. Miggins hit 27 homers that season before being called up to the majors the next year.

Miggins was born and raised in the Bronx, but isn't a Yankees fan. Instead he grew up a fan of the New York Giants before they moved to San Francisco in 1957.

"There were a lot of Giant fans in the old days. My father was a Giants fan so I was too," said Miggins.

After his playing days Miggins and his wife Kathleen made Houston their home and raised their family here.

Larry Miggins talks about his love for Houston.

They watched Houston evolve from the minor league system into the Colt .45s and then the Astros a few years later.

"It took a long time for Houston to build up their farm system, to get players and to get into a position where they can compete," said Miggins.

Miggins said this group of Astros have something special.

"We got a good balance in our ball club. If the first three aren't hitting, then the last three are. They all seem to compliment each other," said Miggins. "It's real nice and I think we're gonna win."