He hit a game-winning RBI single to bring in Derek Fisher during Sunday night's game 5 World Series victory against the Los Angeles Dodgers.

"Dear @ABreg_1, you deserve all the donuts today. All of them. #EarnHistory" Shipley Donuts tweeted Monday morning.

Bregman has been clutch on offense and defense throughout the playoffs.

"We're gonna fight 'till the end. And now look at us. We're one win away from being the World Series champions," Bregman said. 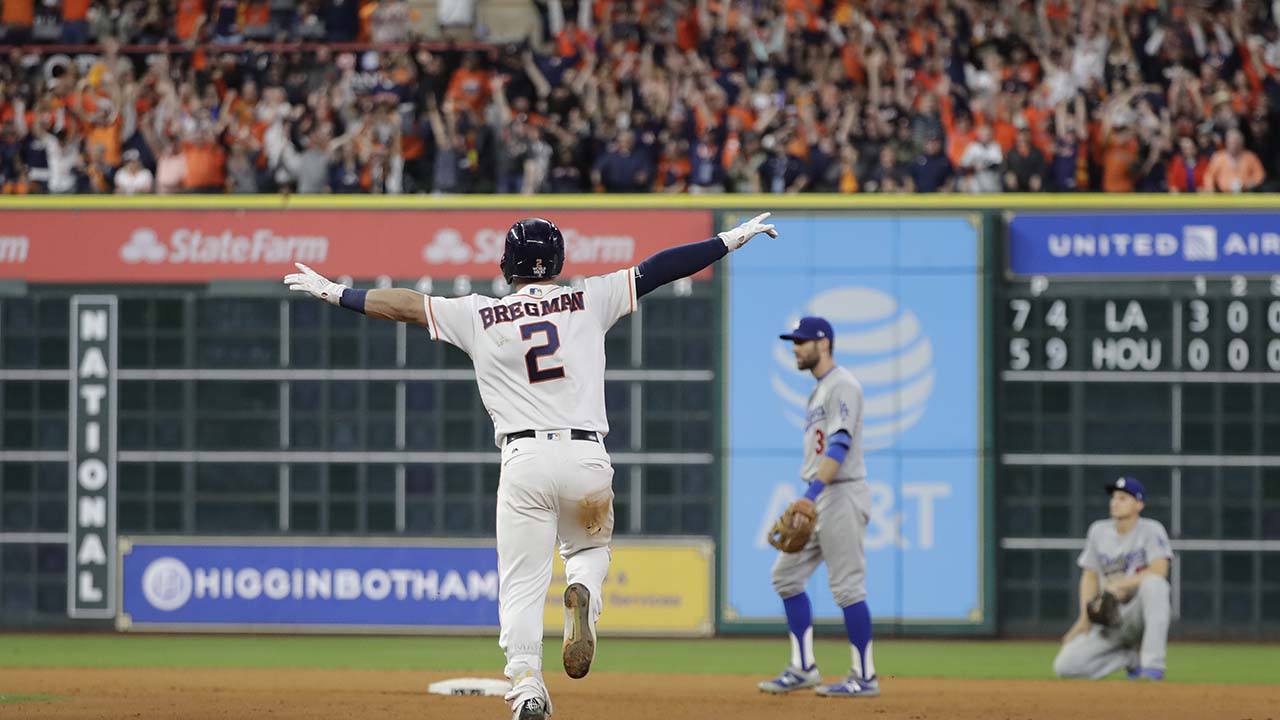 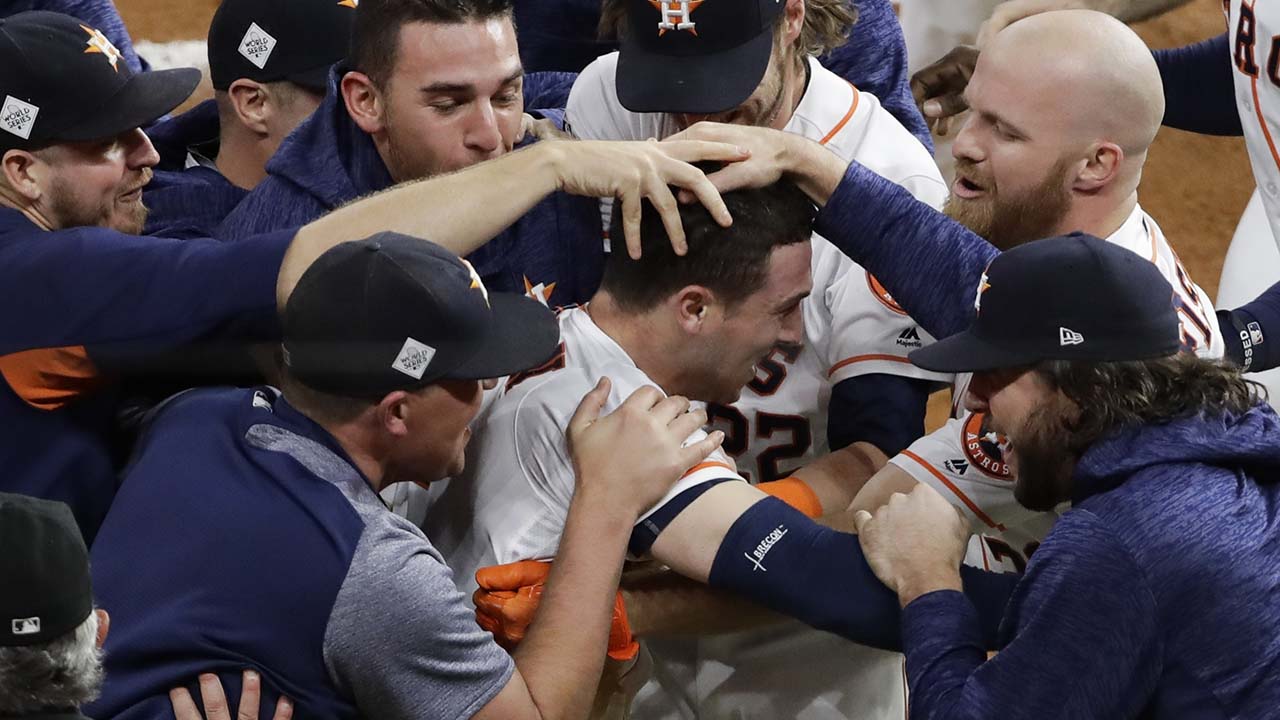 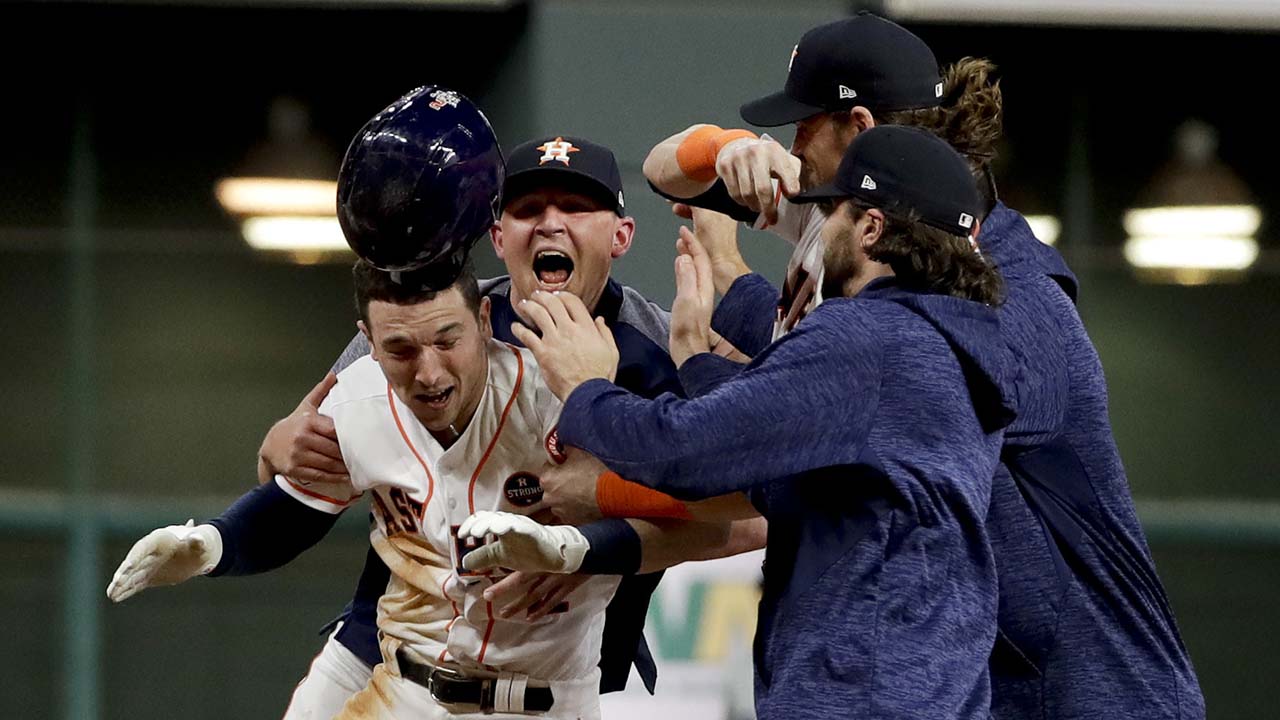 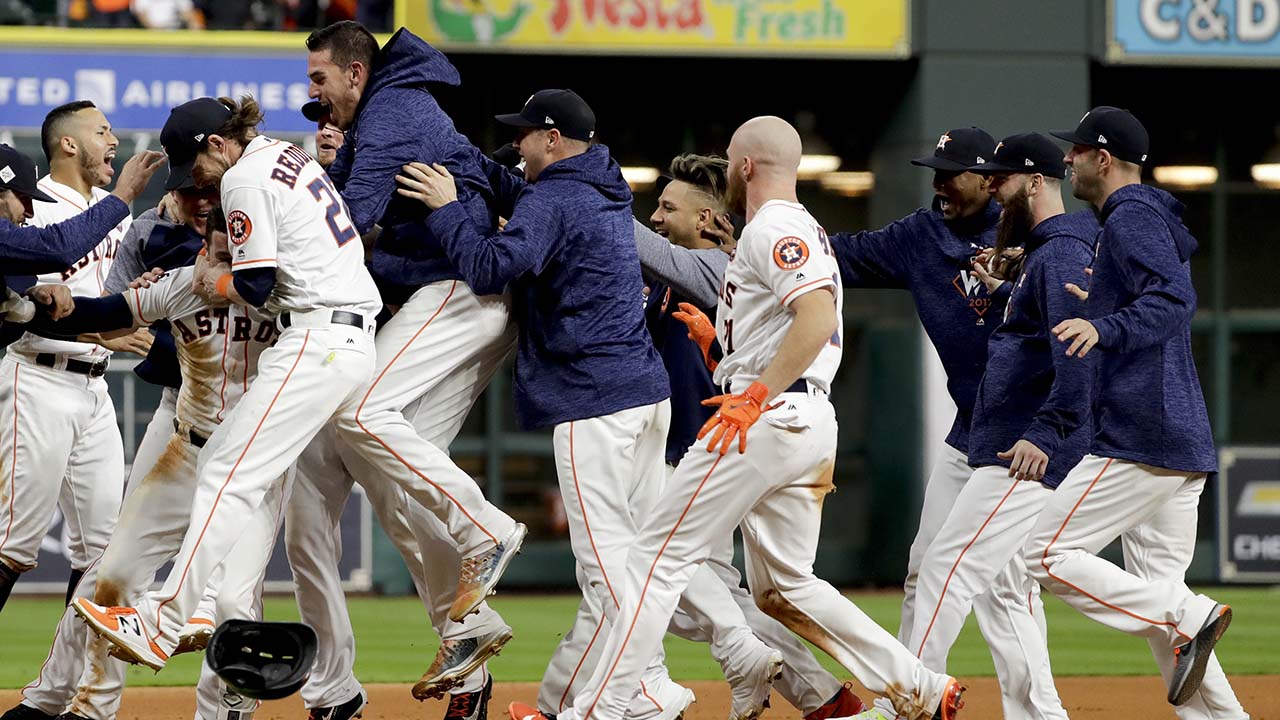 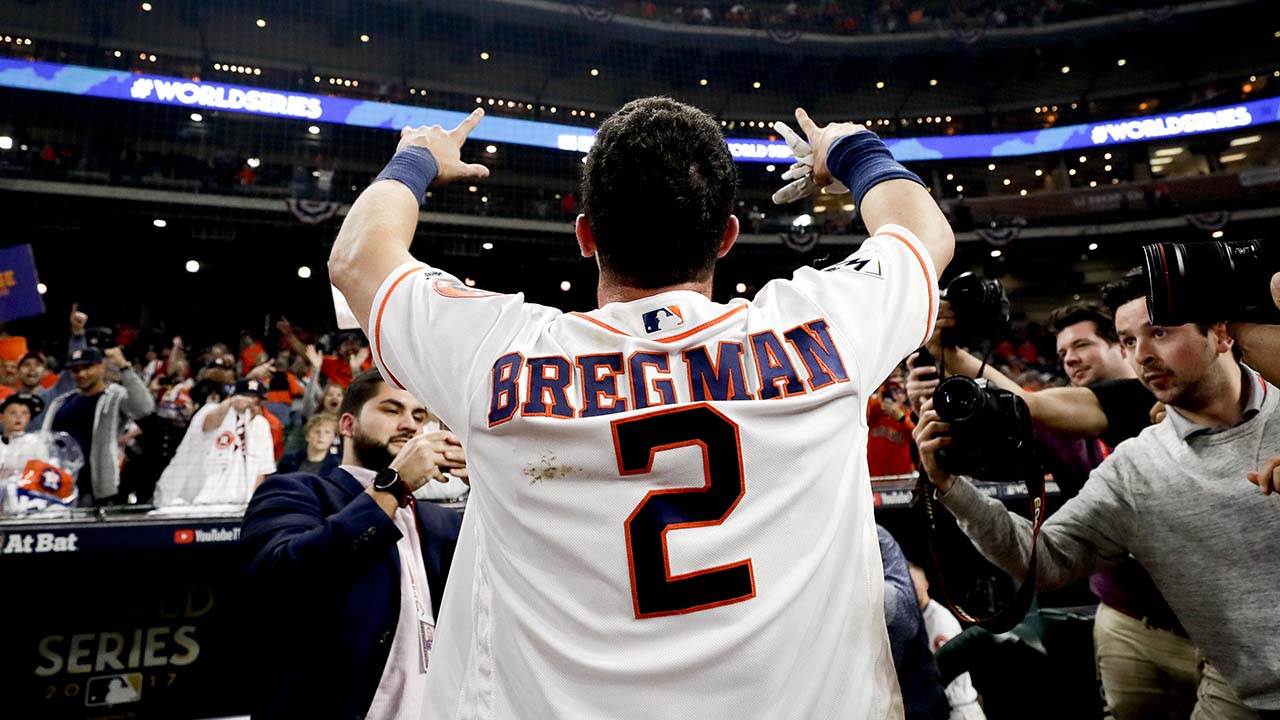 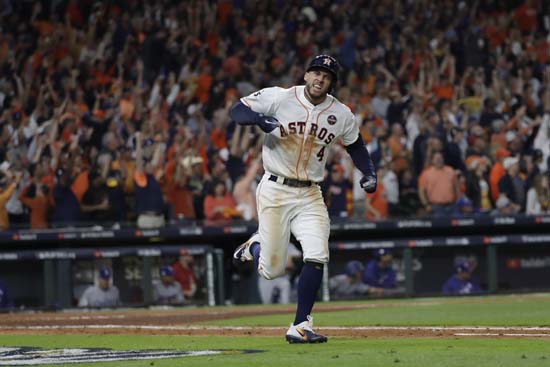 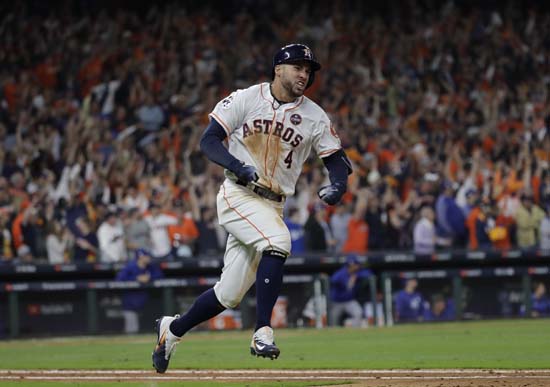 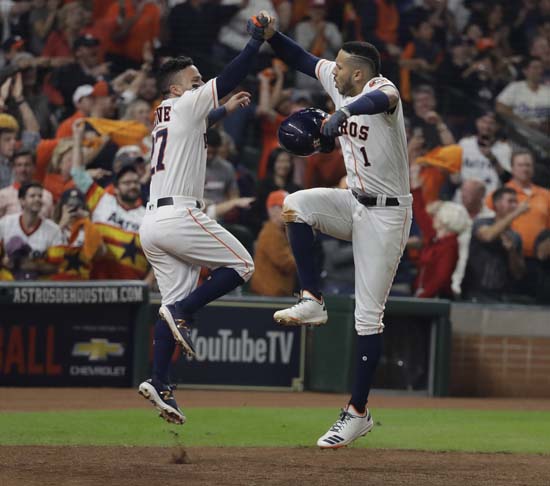 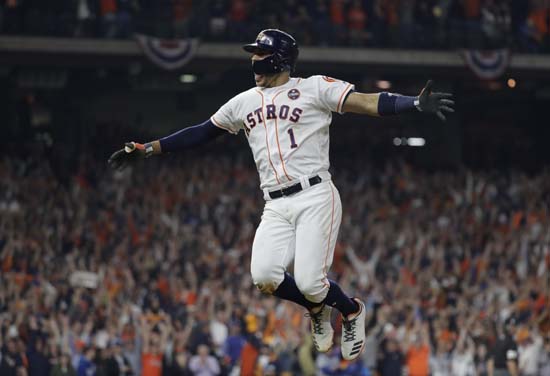 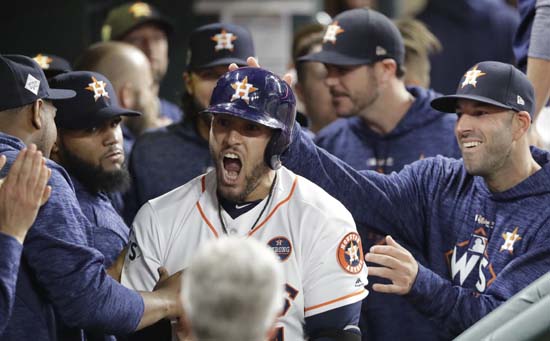 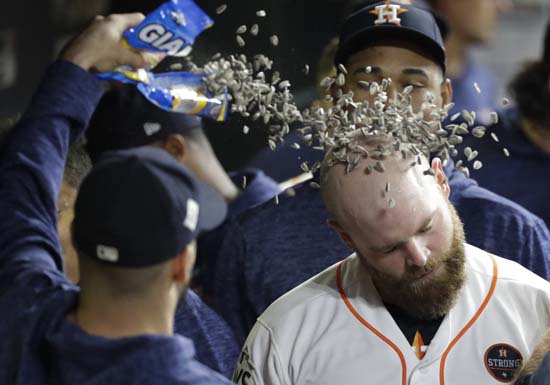 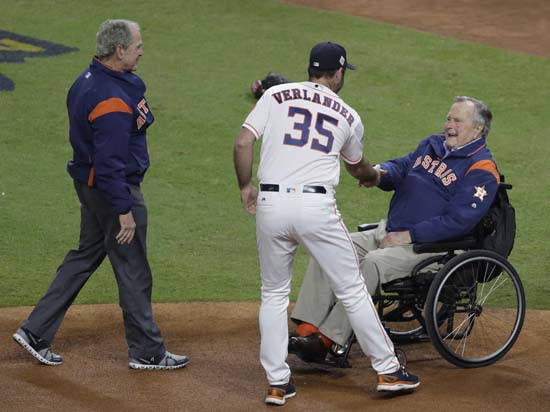 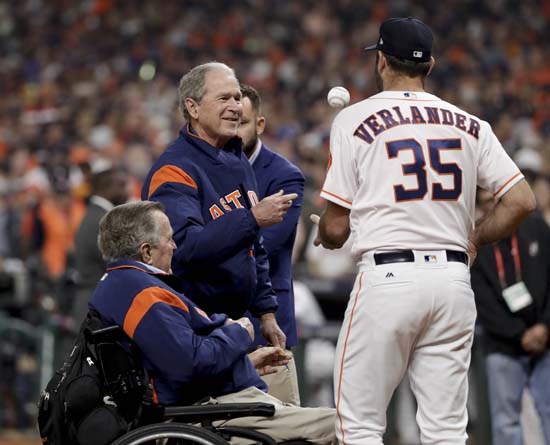 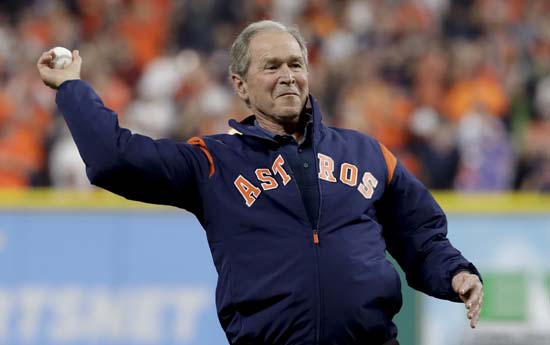 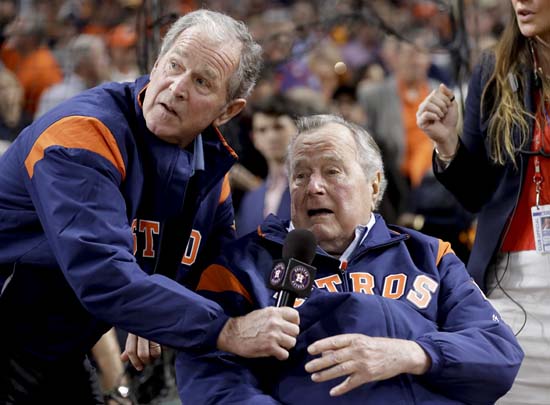 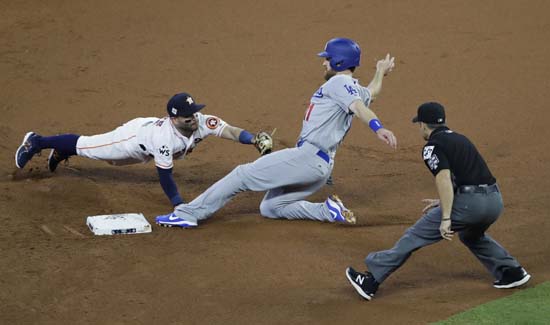 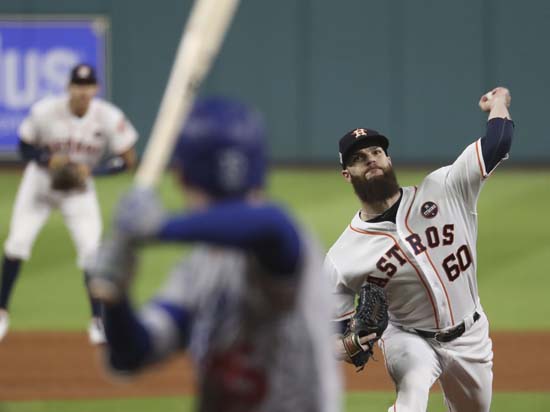 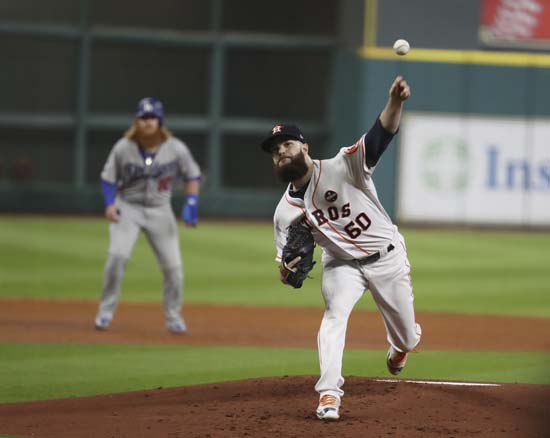 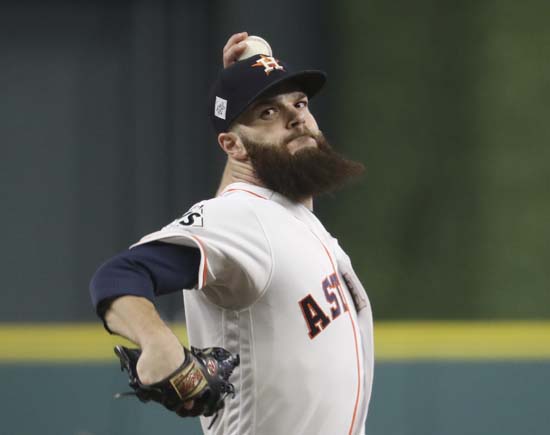 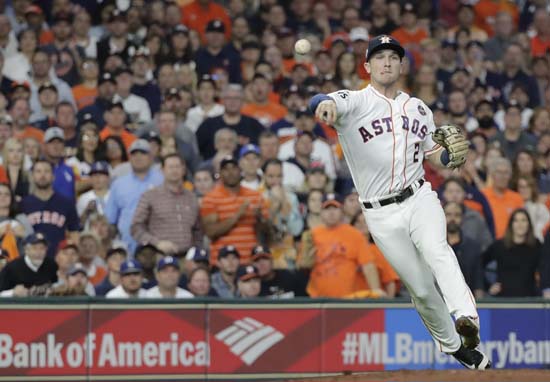 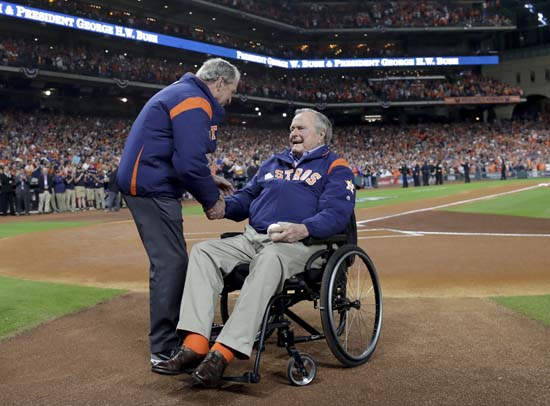 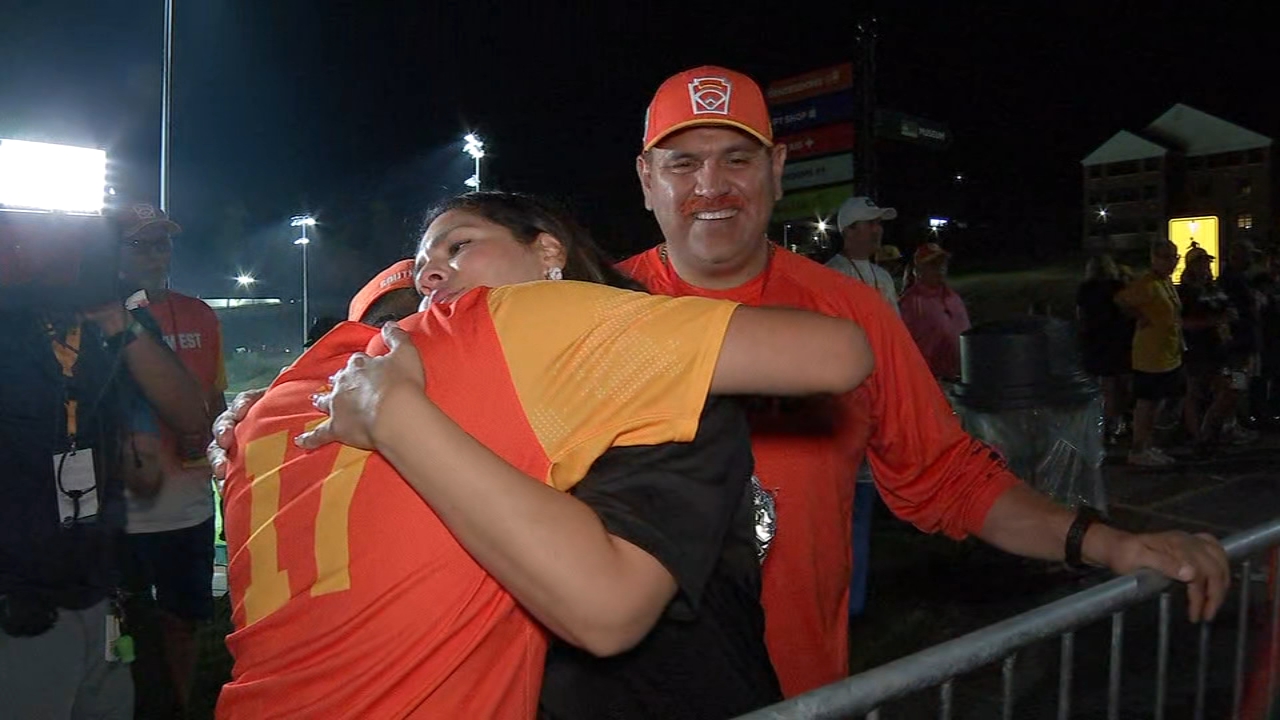 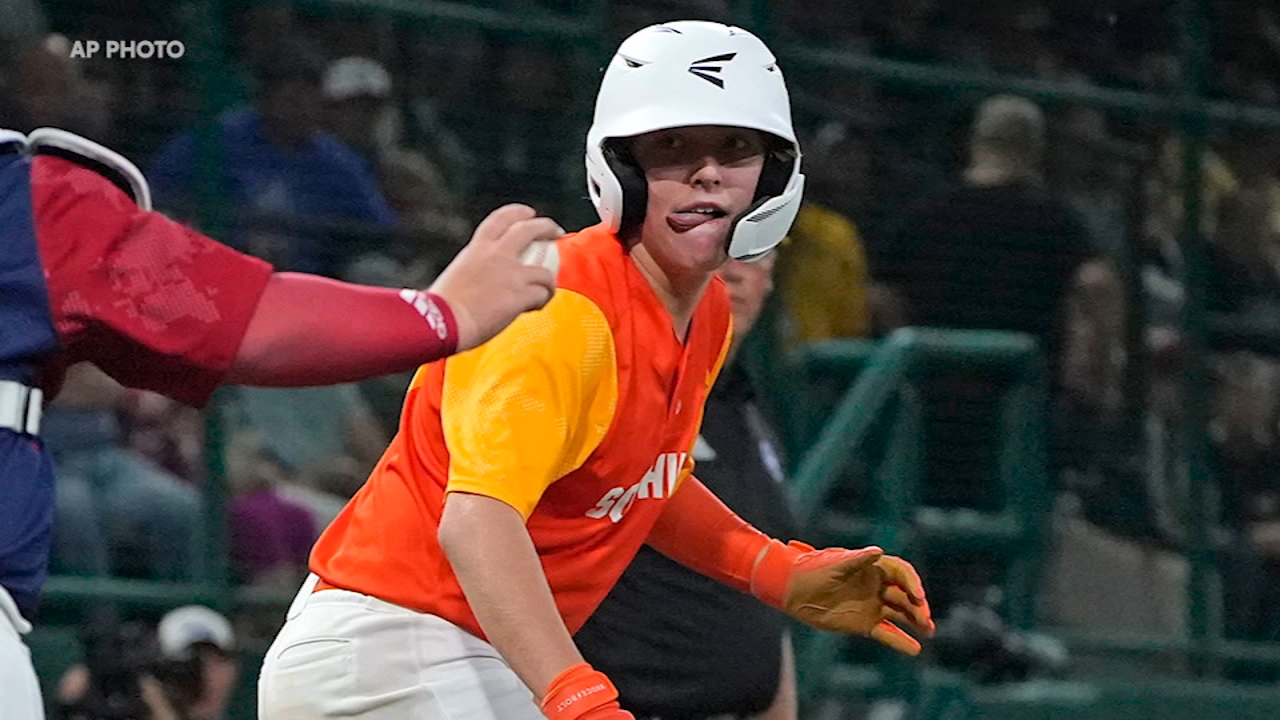 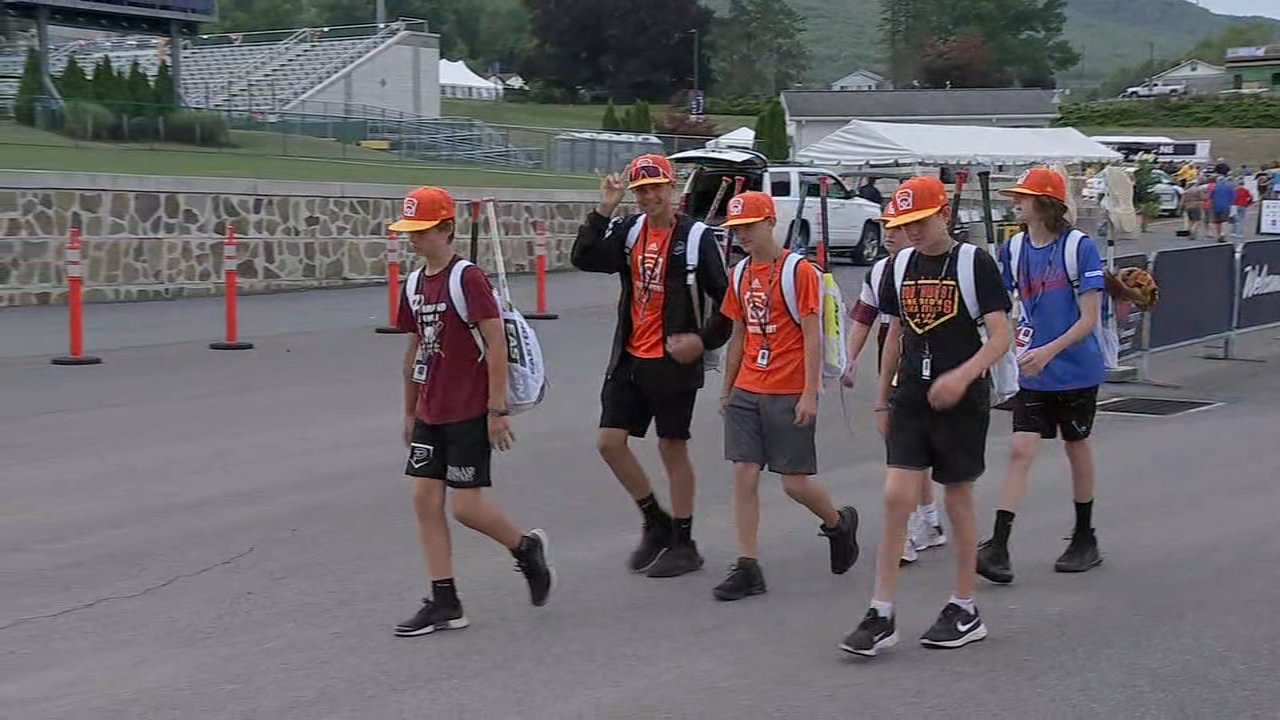 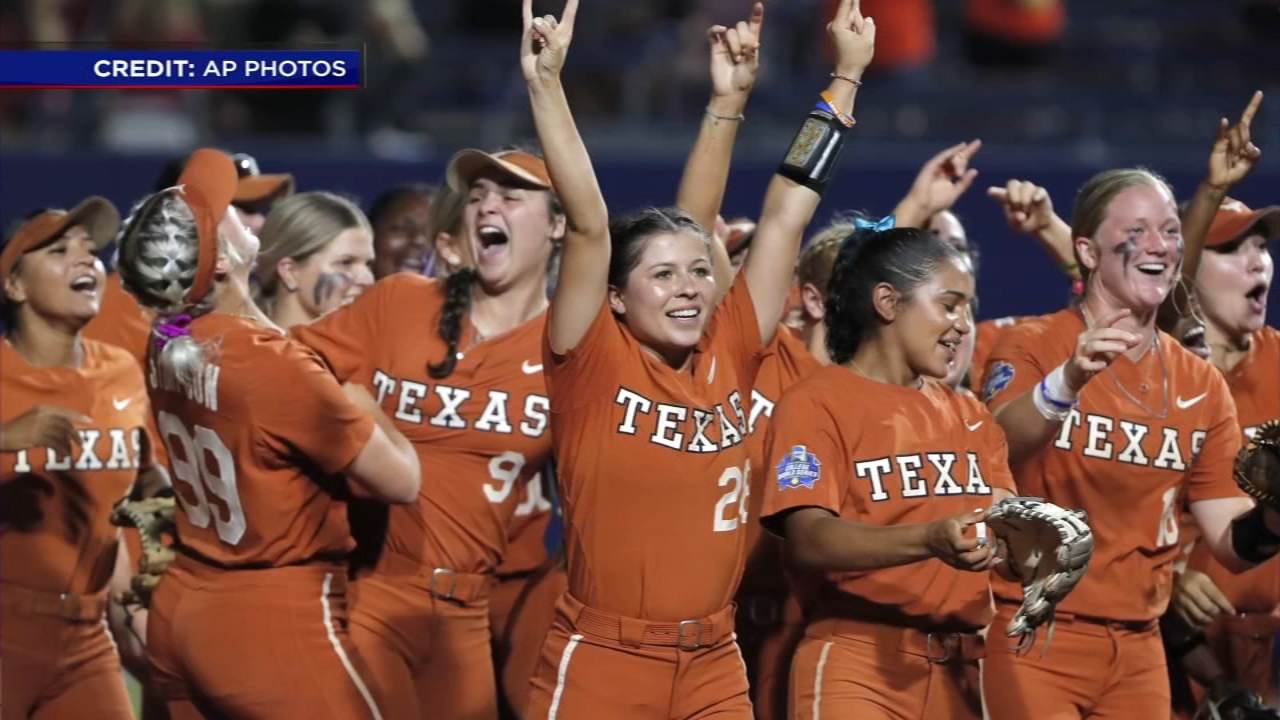