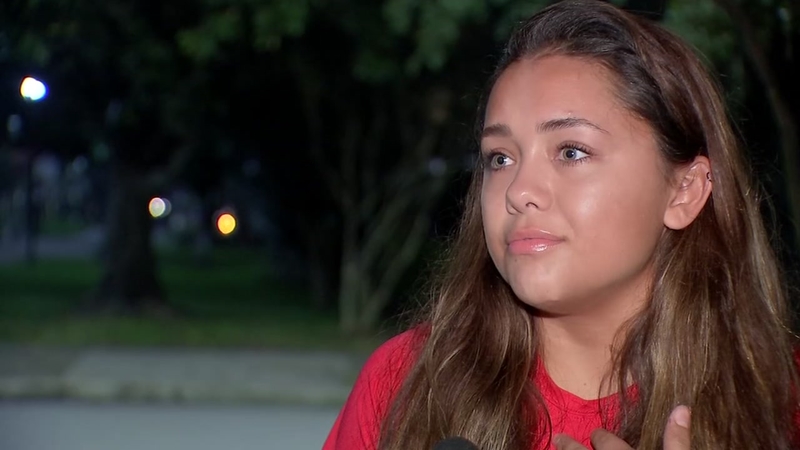 HOUSTON, Texas (KTRK) -- It is no doubt that Houston Astros' Alex Bregman is the real MVP on the field, but a new episode posted to his YouTube page shows he's also an MVP off the field too.

In his latest episode, Houston's third baseman went out with friends and only ordered water. But it's the surprise after the bill arrived that has warmed the hearts of many.

After learning that the waitress, Jordan Thompson's, car had been broken into, Bregman left her $500 tip!

Alex Bregman left a big tip for a waitress who was having car problems.

It was only a matter of time before Thompson noticed the tip and then walks out to see Bregman.

"We heard your car got broken into earlier today, so we wanted to help out a little bit," Bregman said to the University of St. Thomas student.

Bregman posted the whole exchange on his new YouTube page, saying he wants to give back to the city that's given him so much.